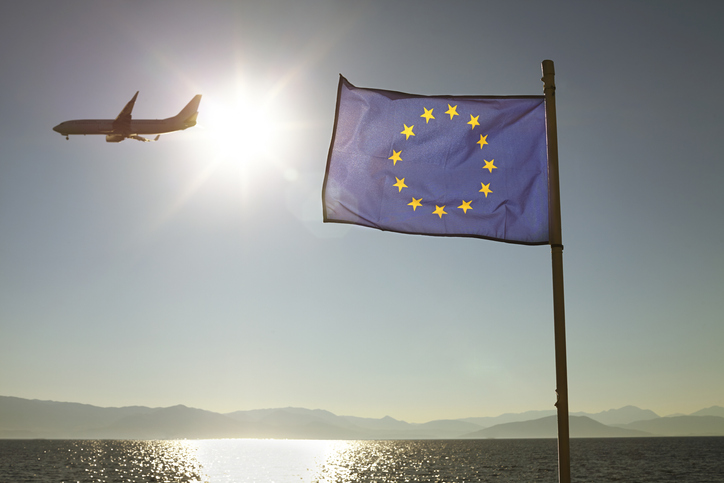 The Transport committee of the European Parliament has voted for a significant strengthening of the Single European Sky 2+ (SES2+) proposal that was agreed by the European Council. The vote sends a strong signal to EU Member States that their General Approach, which sought to water down any serious reform of the Commission’s proposal on Single European Sky, is not supported by the Parliament. It’s now vital that the Council reconsider and work with the Parliament and Commission to create an efficient European air traffic management system that tackles CO2 emissions, delays and costs.

The European Parliament also clearly expressed its support to the creation of strong, skilled and independent European and National economic regulators.

“We are grateful that the Transport Committee of the European Parliament has shown much-needed ambition to deliver on this important file. MEP Marian-Jean Marinescu, the rapporteur of the SES2+ proposal, has shown leadership and a true European mindset rather than the “business as usual” and nationalistic approach the Council took in early June,” says Rafael Schvartzman, IATA’s Regional Vice President for Europe.

In a news story on the website of the Parliament’s EPP Grouping, Mr Marinescu was quoted saying, “With a truly Single European Sky and unified European air management, we would create a new airspace architecture based on efficiency and not on borders. Unfortunately, the position adopted recently by the Council is nationalistic. Therefore we urge Member States to fly high so we can finally address the problem of costs, fragmentation and emissions.”

With a clear mandate, the European Parliament will make its voice heard when trilogue negotiation starts with the Council. Meanwhile, Rafael Schvartzman is in no doubt what the main issue is: SES is a key component to make the European aviation sector more sustainable as it could contribute up to 10% in CO2 emissions savings per flight.

“We all know that the elephants in the room are the Air Navigation Service Providers that are continuously underperforming and underdelivering on key targets. It’s forcing airlines to emit more CO2 than necessary, while they enjoy a monopoly position in a heavily liberalized aviation sector. Member States cannot keep protecting privileged ANSPs from reform while at the same time criticizing airlines for not doing more to reduce their CO2 footprint,” he comments.

More than ever, European ANSPs need an independent economic and performance regulator as proposed by the Parliament. IATA is ready to work with all the decision makers to make the Single European Sky a reality.