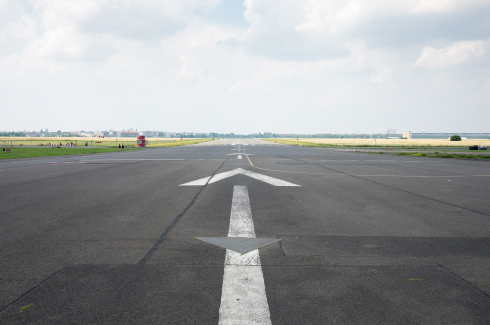 Time is precious – and for European airspace, it’s in limited supply

If you had an extra 1 million hours in your life, what would you do with it?

That’s the equivalent of about 114 years, so the answer is you could probably do quite a lot. Well, 1 million hours is the accumulated air traffic control-related delay that Europe suffered in 2018. And the problem is set to get worse.

That’s partly because air navigation service providers (ANSPs) aren’t making the reforms and modernization necessary to increase the capacity to move planes through the sky. It is also because European governments are not setting tough targets for improvements, and the penalties for not meeting those targets are not strong enough.

And the consequences of this are significant. En-route delays, for example, doubled in 2018 compared to the year before. Our Regional Vice President for Europe, Rafael Schvartzman, accused the European Commission and European Governments of “rewarding failure when it should be pushing for excellence” with these targets. Our new flyer sets out some of the reasons for the delays, and who is responsible for sorting it out.

We’re going to be drawing much more attention to these individual examples of failure in the coming months. Essentially, the most crucial short-term issue is the air traffic controllers themselves. We’re not just talking about strikes here—although that is an important factor—but much more about the rostering of staff. In other words, having the right people on duty, at the right time, in the right place. Several ANSPs are failing in this basic management task. In the medium and long term, investment in new technology and operational procedures will help to increase capacity. But the immediate priority is to fix the staff deployment. Otherwise, we face even more gridlock in the skies.

We’ve long warned that the ever-increasing levels of delay means opportunities for people to travel are being restricted – and that means a cost to the economy, to jobs, and to people’s personal prosperity. By 2035 these will amount to 1 million potential jobs lost, and €245 billion less in GDP. It is the equivalent of stealing €32 billion from European consumers.

On social media we joked about what you could do with 1 million extra hours in your life. But there’s a serious point behind this. Time is precious. And time is running out for Europe to get its act together and fix its air traffic management crisis. 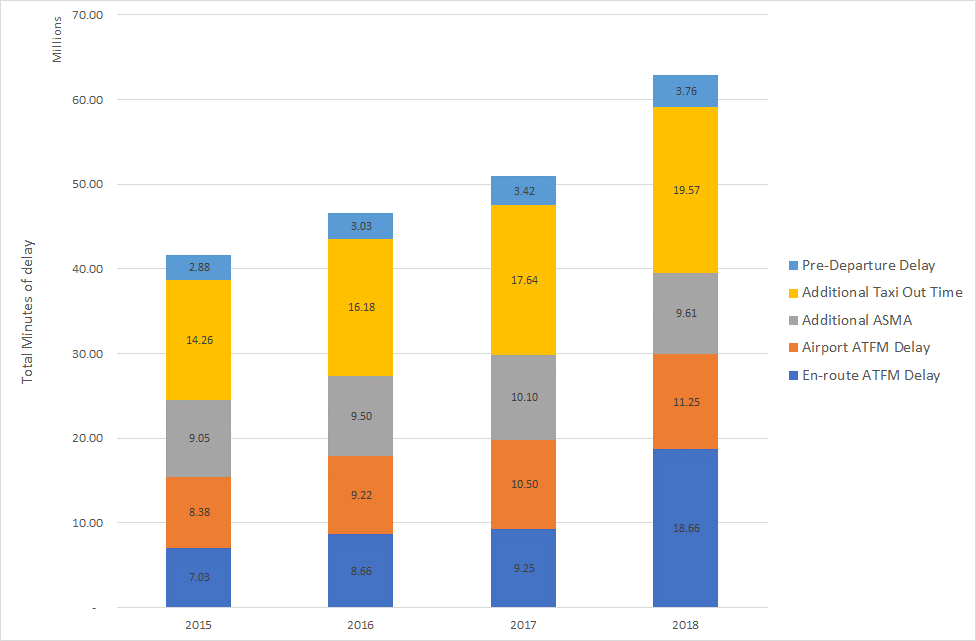