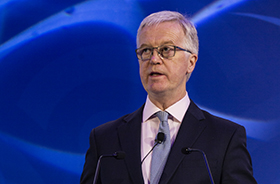 North American carriers will deliver the strongest financial performance with a $15 billion post tax profit (up from $14.5 billion in 2018). That represents a net profit of $14.77 per passenger, which is a marked improvement from just 7 years earlier ($2.3 in 2012). Net margins, forecast at 5.5%, are down from 2018 levels owing to higher than expected fuel costs and slowing growth. The limited downside in this region has been underpinned by consolidation, helping to sustain load factors (passenger + cargo) above 65%, and ancillaries, which limit the impact of higher fuel costs, keeping breakeven load factors to 59.5%. 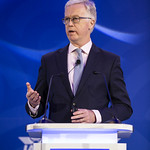 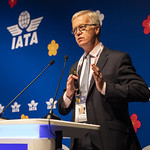