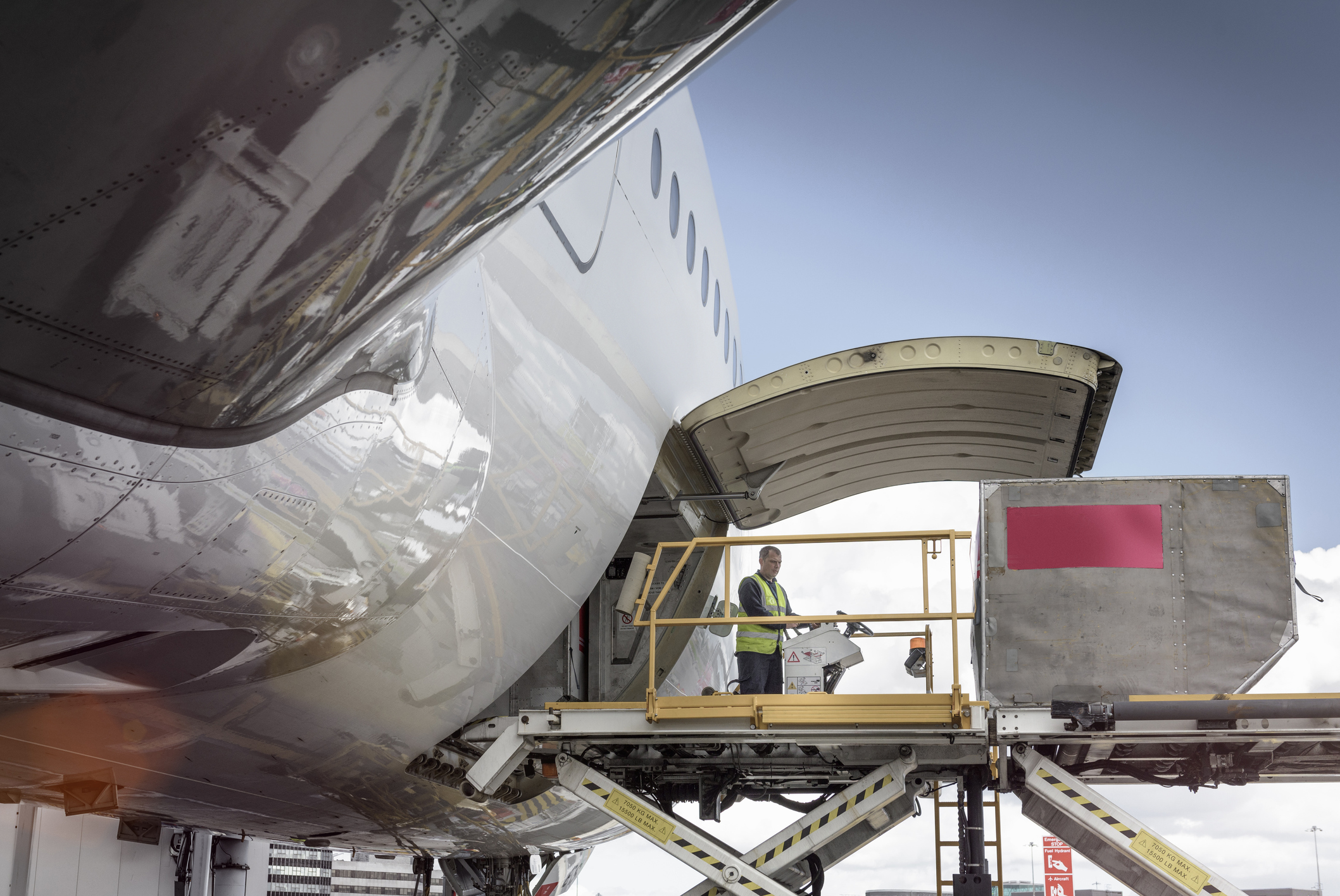 Geneva – The International Air Transport Association (IATA) released full-year 2019 data for global air freight markets showing that demand, measured in freight tonne kilometers (FTKs), fell by 3.3% compared to 2018 while capacity (AFTK) rose by 2.1%. This was the first year of declining freight volumes since 2012, and the weakest performance since the global financial crisis in 2009 (when air freight markets contracted by 9.7%).

In the month of December, cargo volumes contracted 2.7% year-on-year while capacity rose 2.8%.

Air cargo’s performance in 2019 was dampened by weak growth in global trade of just 0.9%. The sector’s underperformance was also due in particular to slowing GDP growth in manufacturing-intensive economies. Softer business and consumer confidence, along with falling export orders, also contributed to air freight struggles.

There are signs that confidence and orders could pick up in 2020. It is too early to say what long-term effects will be seen from the impact of restrictions associated with combatting the coronavirus outbreak.

“Trade tensions are at the root of the worst year for air cargo since the end of the Global Financial Crisis in 2009. While these are easing, there is little relief in that good news as we are in unknown territory with respect to the eventual impact of the coronavirus on the global economy. With all the restrictions being put in place, it will certainly be a drag on economic growth. And, for sure, 2020 will be another challenging year for the air cargo business,” said Alexandre de Juniac, IATA’s Director General and CEO.

All markets except Africa suffered volume declines in 2019. Asia-Pacific retained the largest share of FTKs, at 34.6%. The share of freight traffic increased modestly for both North America and Europe, to 24.2% and 23.7%, respectively. Middle East carriers’ traffic share held steady at 13%. Africa and Latin America saw their shares lift marginally, to 1.8% and 2.8%.

Asia-Pacific carriers in December posted a decrease in demand of 3.5% compared to the same period a year earlier. Capacity increased by 2.8%. The full-year 2019 saw volumes decline 5.7%, the largest decrease of any region, while capacity increased by 1.1%. As the world’s main manufacturing region, international trade tensions and the global growth slowdown weighed heavily on regional air freight volumes in 2019.  Within-Asia FTKs were particularly affected (down 8% compared to a year ago).

North American airlines saw volumes fall by 3.4% in December, while capacity grew by 2.1%. For 2019 in total, the region’s cargo volumes declined by 1.5%, compared to a capacity increase of 1.6%. Trade tensions and cooling US economic activity in the latter part of the year have been factors in the decline. The 5.6% fall in international year-on-year volumes in December was the weakest monthly growth outcome for the region since early 2016.

European airlines experienced a 1.1% year-on-year decrease in freight demand in December, with a capacity rise of 4.9%. The fall in December was typical of the performance for 2019 as a whole, where volumes fell 1.8%, but capacity increased by 3.4%. Softer activity, including in the manufacturing-intensive German economy, combined with ongoing Brexit uncertainty, contributed to the 2019 result, which in international freight volume terms was the weakest since 2012.

Middle Eastern carriers’ freight volumes decreased 3.4% year-on-year in December and capacity increased by just 1.9%, the lowest of any region. This contributed to an annual result of a decline in demand of 4.8% in 2019 – the second greatest decline in growth rate of all the regions. Annual capacity increased just 0.7%. Disruption to global supply chains and weak global trade, together with airline restructuring in the region, were the chief drivers of the weaker freight outcome.

Latin American airlines suffered the sharpest fall in demand of any region in December, of 5.3%. The region was also the only one to see a reduction in capacity (-3.1%). Although the region was the second strongest performer across 2019 as a whole, limiting its decline in volumes to just 0.4%, social unrest and economic difficulties in several key countries led to the weakest international FTK outcome since 2015. Annual capacity increased 4.7%.

African carriers’ saw freight demand increase by 10.3% in December 2019, compared to the same month in 2018. This was reflected in the strong 2019 full-year performance, which saw Africa freight volumes expand 7.4%. Capacity in December grew by 10% and for 2019 in total, increased by 13.3%. Over the year, air cargo volumes have been supported by strong capacity growth and investment linkages with Asia.