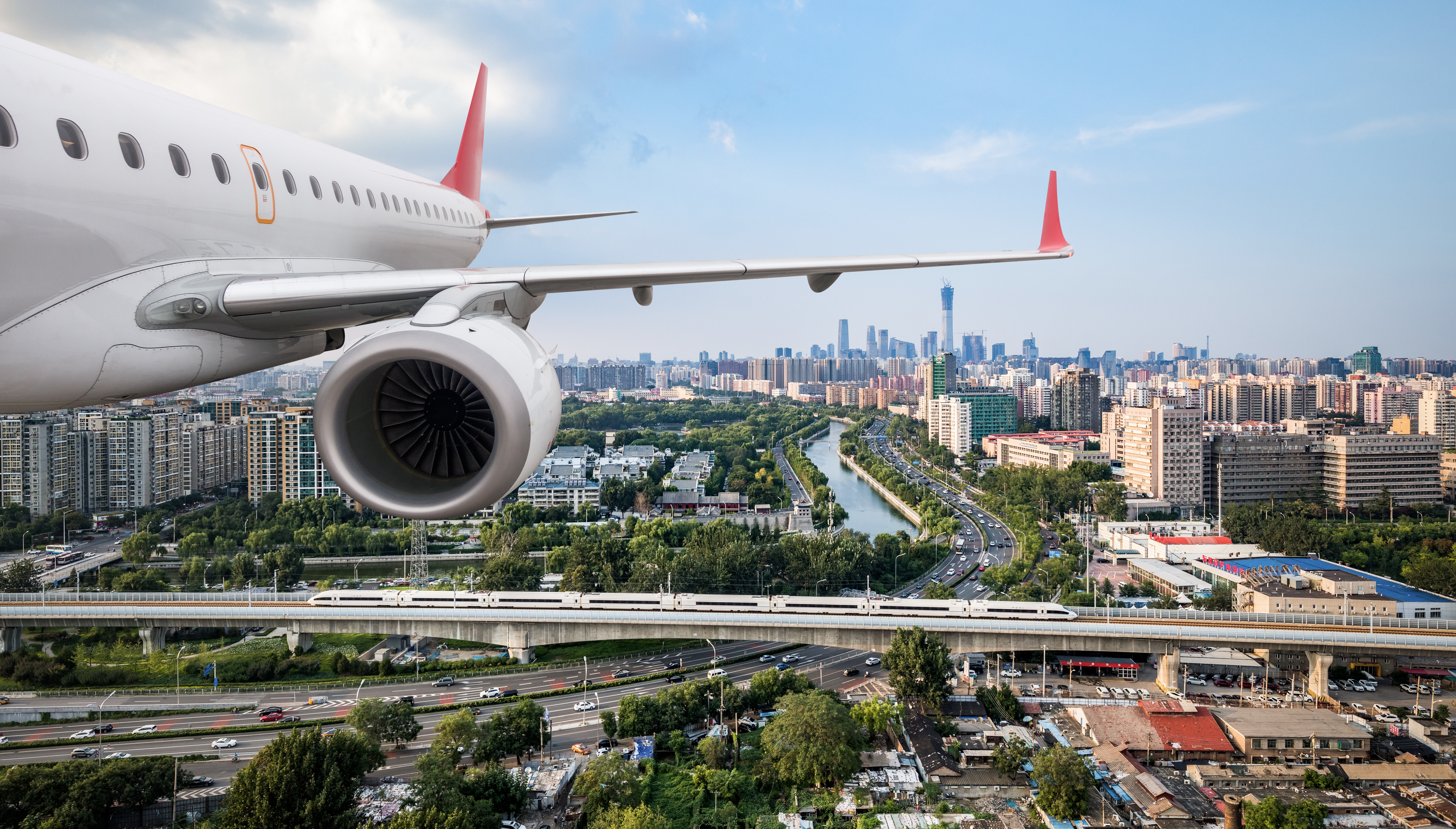 There is no cure-all solution to decarbonize transportation

To fight climate change, the world has set itself a historic challenge which will require the transformation of the ways in which our societies operate: how we make our goods, what we eat, how we move, and more. The scale of the challenge is such that any contribution, big or small, will be essential to succeed. It is clear that there is no single solution to these very important and complex challenges.

Overall, transportation represents around 20% of global CO2 emissions. Out of these 20%, road transport generates roughly three quarters, whereas sea and air transport are each responsible for 12%, and rail 0.5%. Based on this data, it would seem obvious that we should prefer to travel by rail, given the priority to reduce emissions. However, if we dig a bit deeper, it is clear that distance is an issue and that rail transport is a viable option to replace air transport only on distances of up to 500 km. Flights covering this distance generate 4% of global aviation emissions, or 0.08% of global emissions.

In addition, if we include infrastructure in the analysis, the results are striking.  According to a study by the European Environment Agency, the loss of natural habitat resulting from expanding the high-speed rail network would be ten times higher than that of airports, on an annual basis, and the financial costs would be five times higher. Each additional kilometer of rail results in the loss of 30,000 hectares of biodiversity at an estimated cost of EUR1 billion per year.

Noise pollution also needs to be put into perspective. In the EU, 100 million people are exposed daily to noise levels of 55 decibels because of road transport while trains subject 20 million persons to such noise pollution, and airplanes affect 4 million persons in this way.  Another aspect is the fixed nature of infrastructure on land, making it difficult to modify, whereas flight paths can adapt more easily to changes in demand.

The task of reducing, or eliminating, CO2 emissions in the transportation sector should be analyzed more from the angle of complementarity between modes of transport rather than from one of substitution because there is no panacea that can solve all issues for everybody.  Governments should allow airlines and rail operators to collaborate to create solid partnerships which would foster innovation and fill the gaps in our infrastructure. Door-to-door journeys, rather than point-to-point, would imply solving specific issues relating to luggage management and sharing booking data. If adopted, the EU’s Single Sky Initiative, which aims to increase the efficiency of air traffic management and air navigation services by reducing the fragmentation of European airspace, could help reduce emissions by 6 to 10%. Governments should also incentivize the adoption of Sustainable Aviation Fuels as the technology exists, but production needs to ramp up for costs to fall, as was the case with wind and solar energy over the past decade.

The world is not black and white – it covers the full color spectrum. Hence, when it comes to addressing our existential challenges effectively, the answers can be found more in terms of complementary actions, than in the form of binary choices.