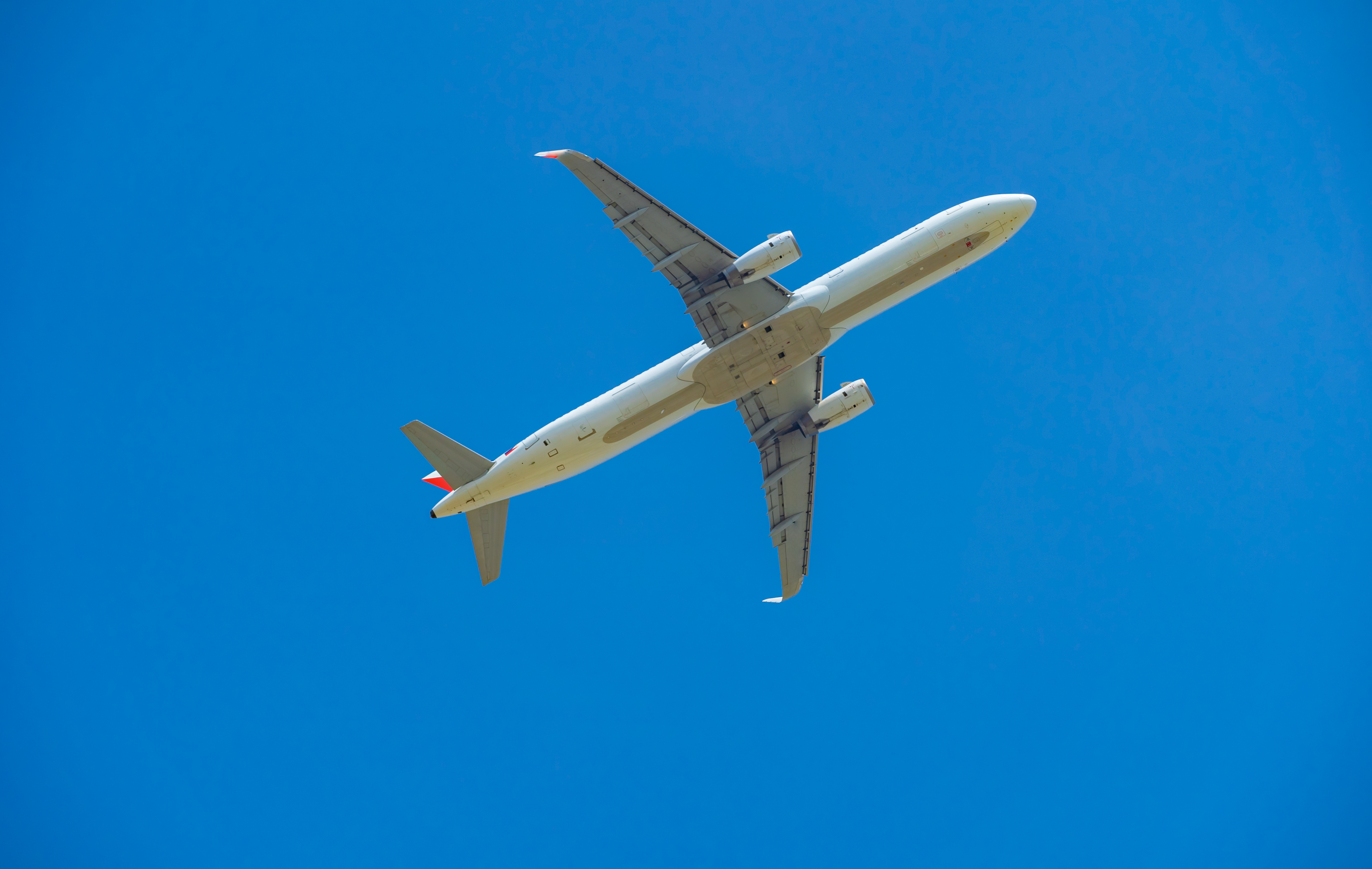 Here is how aviation can reach its climate change targets

In 2009 the air transport sector made history when it became the first industry anywhere to commit to cutting carbon emissions on a global scale. The far-sighted agreement called for CO2 emissions to be slashed to half of 2005 levels by 2050.

For many years it was an article of faith that the target could be achieved. But much of the detail behind the decision was still unproven. The intent was clear but the pathways to get there were still being built.

That has all changed. The publication late last year of Waypoint 2050, coordinated by the cross-industry Air Transport Action Group (ATAG), has proved beyond doubt that the science had caught up with the industry’s aspirations. And perhaps even more important, the report confirmed that getting to net zero emissions is also achievable by the 2060s. Some regions could reach that point even earlier.

Waypoint 2050 is a blueprint for aviation’s sustainable future in line with the Paris Agreement on climate change which limits global warming to well below two degrees compared with pre-industrial levels.

It confirms the pathways to reduce CO2 emissions through technology, operational efficiencies, better use of infrastructure and sustainable aviation fuels.

The 2009 commitment had three clear goals - to increase fuel efficiency by 1.5% every year between 2010-20, cap carbon emissions (carbon neutral growth) from 2020, and achieve the 50% emissions reduction by the middle of the century.

To get there required work across distinct pillars of action –

So far, so successful. Annual fuel efficiency gains have exceeded expectations with yearly improvements of better than 2%. The mechanism for ensuring carbon neutral growth, known as CORSIA, started as a pilot scheme in 2021 with almost 100 countries participating and the rest due to come on board by 2027.

But the real game-changer driving the 2050 target is technology -

Of these three, Waypoint 2050 has identified SAF as a key driver of change, simply because whereas electric and hydrogen-powered flight remains the ultimate goal, the technology is unlikely to be rolled out for commercial-sized aircraft before the middle of the 2030s. These technologies may be able to play a role in short-haul flying, but for medium and long-haul services -  which account for almost 75% of commercial aviation emissions - the industry will still rely on SAF.

SAF is also available right now. It’s already been blended into regular jet fuel in hundreds of thousands of flights. SAF does not require engine modification and is made from sustainable feedstock that does not compete for food or precious water resources, or degrade the natural environment. Over the life-cycle of the fuel SAF emissions are on average 80% lower than fossil-fuel powered flight.

In each of the three scenarios SAF plays a key role, driving between 50% and 75% of the emissions reductions. Carbon offsets and removal projects remain important for carbon neutral growth in the short term as technology improvements and SAF production increases, but are not expected to play a central role in achieving 2050 goals.

The transition will take a team effort

Waypoint 2050 makes it clear that the industry’s emissions targets can be achieved but it still depends on collective action, not just from aviation stakeholders but from governments, researchers and the energy industry as well. Waypoint 2050 concludes that governments will need to dramatically step up to incentivise or invest in SAF development.

Right now less than 0.1% of aviation fuel comes from SAF. To get to critical mass, experts say production would need to be about 2% by 2025 and then rapidly climb.

That level is likely to be both a tipping point to drive SAF prices down, and a springboard to significantly boost production. But to get to 2% and beyond requires government support, the same sort of support governments provided for the development of the electric automobile industry, or rapid scale-up in wind and solar electricity.

It’s also important to note that the Waypoint 2050 research confirms there is enough raw materials with the right sustainability credentials to produce SAF at the scale that is needed.

In 2009, halving emissions was more an ambition than a clear reality. In 2021 the science shows that it can be achieved – if governments around the world are prepared to be as far-sighted as the aviation industry.