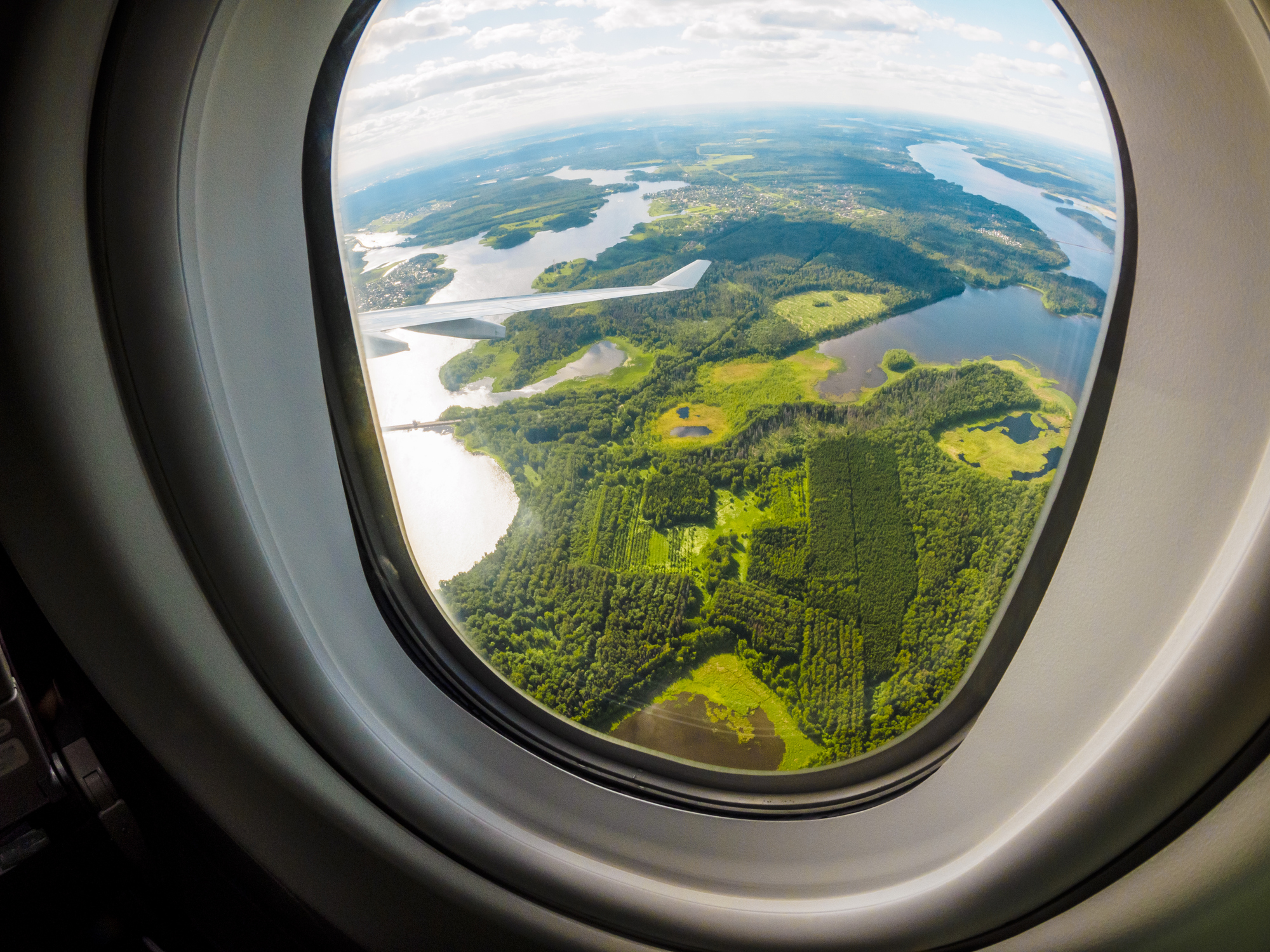 In 2020, an area of the world the size of the Netherlands was deforested. Temperate forests, tropical rainforests - all disappearing at an alarming rate as a result of logging, mining and agriculture.

Which is why the theme for this year’s UN World Environment day – “reimagining, recreating and restoring” - is important.

It shines a spotlight on what we, as global citizens, are doing to support nature. Aviation is fully behind these goals, but what many people don’t realise is that we are already an active player in helping to protect and restore some of nature’s most vital resources.

Through carbon offsets, aviation is funding projects to protect forests, restore areas that have been degraded, fund renewable power projects, and help to provide a better quality of life and education to rural communities to lessen their dependence on forest products.

Carbon offsets are a simple concept. A tonne of CO2 emitted can be offset by investing in a carbon credit equalling one tonne of CO2. The money from the carbon credit is funnelled into a project that will remove a ton of carbon from the atmosphere or reduce emissions by a similar amount elsewhere.

Projects are incredibly diverse. It could be a forestry project that extracts CO2 from the air during its growth cycle, it could be protecting a rainforest from logging, or providing clean water technology to avoid the need to boil water using firewood. It could be re-wilding agricultural land or funding renewable energy projects that replace fossil-fuel powered plants.

Of course, it’s not just aviation that uses offsets. Carbon offsetting is now used across the world, either under compliance (government mandated) schemes, or voluntary (industry and individuals choosing to buy offsets) schemes which include a growing number of individuals and airlines who buy carbon credits to offset their flight emissions.

All that has turned the offset industry into big business. According to Ecosystem Marketplace the market for voluntary offset was about $300 million and traded in almost 100 million tonnes of CO2 equivalent in 2018, the latest year for which data is available. Estimates of the global compliance offset market range between $40 billion and $120 billion.

But the key to using carbon offsets successfully and making a real impact, is the integrity of the offset scheme.

In the early 2000s, offsets acquired a reputation of over-promising and under-delivering. To many the industry was the wild west.  Regulation was too loose and loopholes too easily exploited. It resulted in a negative image that has still not been completely erased.

Carbon credits issued from any of these are subject to a robust verification process by an ISO-accredited third-party verifier. These credits are also all tracked on registries to ensure emissions reductions are not double counted.

As far as IATA is concerned, its own offset program has been independently audited and approved by the world’s highest standard for carbon offsetting - the Quality Assurance Standard. QAS-approved offsets are measured against a 40-point checklist.

It’s all aimed at making sure that offsets deliver the carbon reductions they claim to. They need to because carbon offsets are an important short- to medium-term tool for airlines to meet the industry’s decarbonisation target of halving CO2 emissions by 2050.

They will play a key role in keeping emissions from international flights carbon neutral from 2021 under the  Carbon Offsetting and Reduction Scheme for International Aviation (CORSIA) agreed by the International Civil Aviation Organisation in 2016.

CORSIA is a voluntary scheme until 2027 but already countries whose airlines are responsible for well over 70% of emissions have joined.  It is regulated by ICAO to ensure maximum transparency and best practice.

We believe that CORSIA is best-in-class for carbon offsets. And it needs to be. We are serious about own climate responsibility, and that includes helping to restore nature, in line with the UN World Environment Day focus.