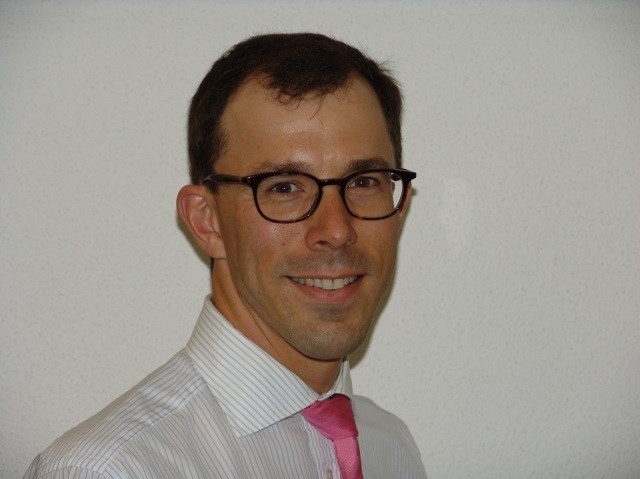 Why SAF is the future of aviation?

Last year the global airline fleet consumed 360 billion litres of fossil fuels and pumped more than 900 million tonnes of carbon emissions into the atmosphere. This year the impact of COVID-19 will cut emissions by 60%. But make no mistake, this is a black swan event. We know that in the long-term we have to slash our industry’s carbon footprint, for the sake of our own survival as well as the planet’s well-being.

What may surprise you is this is not new thinking.  Back in 2009, the aviation industry set out aggressive targets to cut emission levels by 2050. But the next 10 years are critical to getting on a path to achieving those targets. There are already very promising alternatives to fossil fuels – hydrogen and electric powered flight - but these solutions won’t be available in a meaningful way until the middle of the 2030s at the earliest.

The good news is that there is a ready-made answer - Sustainable Aviation Fuel (SAF).

It’s a proven technology. Already nearly 300,000 flights have flown on a mixture of SAF and regular jet fuel. We believe that SAF is both a game-changer and the future of our industry because it can cut life-cycle emissions by about 80%.

It can be made from a wide variety of sources - used cooking oil, urban or agricultural waste, non-food crops, even algae – and it can be dropped straight into modern jet engines or without any need of modification.

We call it sustainable because a key requirement of producing SAF is that the feedstock used cannot come from sources that compete with food crops, high carbon stock land, or create environmental degradation.  And critically, unlike oil SAF feedstock can be continuously renewed. Independent studies show there is enough sustainable feedstock to power the entire airline fleet.

It sounds perfect, but there is one big problem. There’s simply not enough of the stuff being produced today.

Last year SAF accounted for far less than 1% of the airlines’ fuel consumption. We must ramp that up dramatically. To develop it on a truly global scale requires a step-change in production levels, and that involves government. Investment, subsidies, tax breaks – are just some of the policies needed to encourage the private sector to produce SAF. A number of airlines are also committed to buying $US6.5 billion of SAF in the coming years.

Now is a perfect time to develop a SAF industry. It will create jobs of the 21st century, provide energy security and tackle climate change. With the right policy support, SAF could make up 2% of all aviation fuel by 2025. That’s likely to be a tipping point to make the cost of SAF competitive with fossil fuel.

Once that has been achieved there’s no reason that SAF cannot become the main source of aviation fuel.