Marie has spent most of her 30-year professional life in various Chief Economist roles for both investment banks and private banks, including HSBC in London, Merrill Lynch in Paris, and Indosuez in Geneva. Outside of the financial sector Marie worked for IKEA, and she also founded and managed her own company in the equine industry. As a macro economist, Marie seeks to promote a global economy that is prosperous, inclusive, and sustainable, and one in which the air transport sector can flourish and realize its full potential so as to deliver better economic outcomes for all.

Marie’s research has been appreciated by a wide audience, from experts to the general public. She has received awards for Best analyst of the French economy, and for Outstanding contribution to wealth management thought leadership. She is a regular contributor in print media as well as radio and television internationally.

Marie holds an MBA from the University of Gothenburg in Sweden, and a PhD in International Economics from the Graduate Institute in Geneva, Switzerland. She speaks Swedish, English, and French fluently. 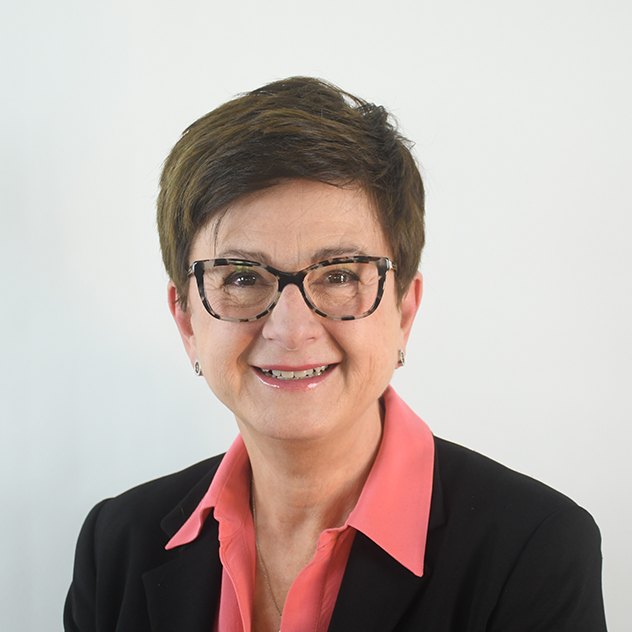 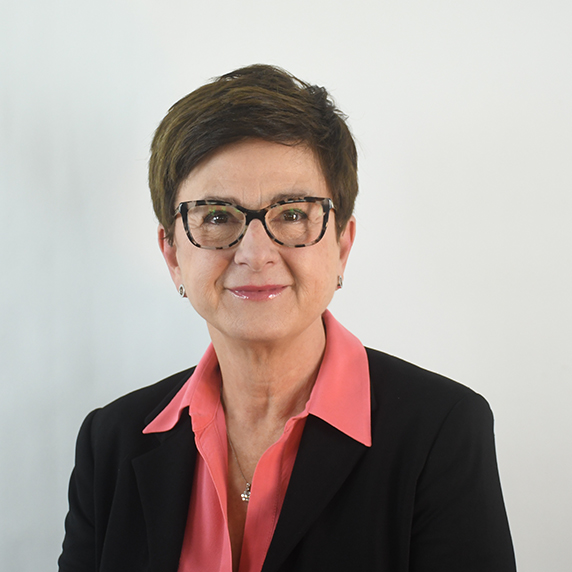 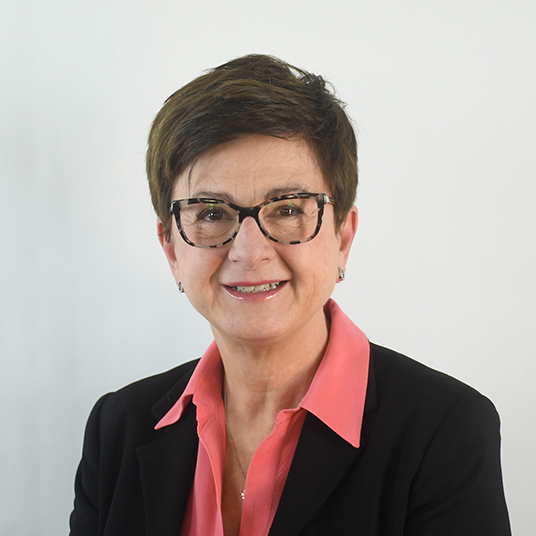