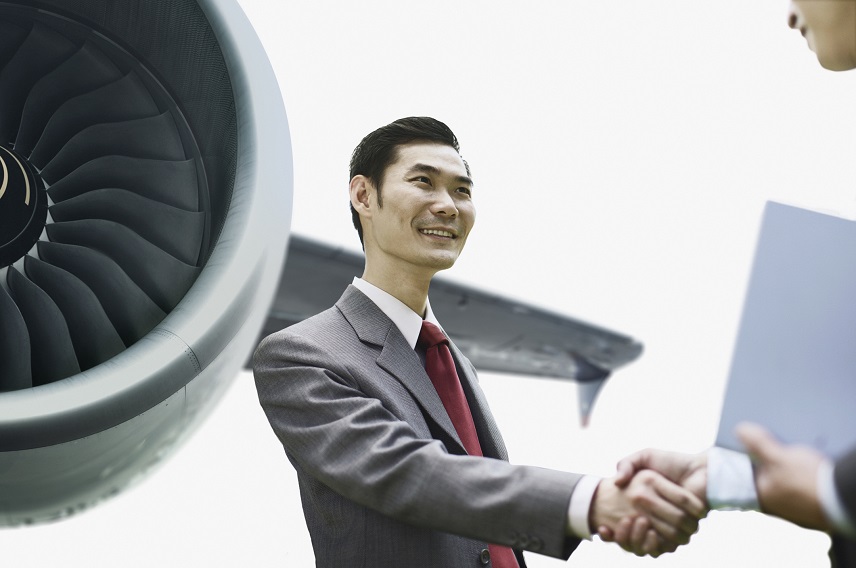 Global airline alliances used to rule the roost when it came to airline partnerships. But now a new order may be settling in which could prove to transform the way airlines partner with each other.

In September, Delta Air Lines agreed to a USD 2.25b deal with Latam Airlines Group to purchase a 20% stake in Latin America’s largest carrier as well as invest in unravelling Latam’s relationship with the Oneworld alliance. The deal followed on from similar, albeit smaller, ones where Delta had purchased minority shareholdings in Virgin Atlantic, Aeromexico and Korean Air. While all the previous acquisitions involved non-aligned, or Skyteam members, the Latam acquisition was the first to pro-actively target an airline in a different alliance.

Fast forward to early November, and Iberia (part of IAG, including British Airways) finalized a deal to acquire 100% of Spanish airline Air Europa for USD 1b. While there is no confirmation yet that Air Europa will join Oneworld, the deal will result in Air Europa leaving Skyteam. Similar to Delta / Latam, this is the first time IAG has targeted an airline from a competing alliance grouping.

This certainly points to a trend where major airlines groups are opting for partnerships with some level of equity control over the pure commercial relationship offered by alliances. IAG CEO Willie Walsh, in an investor briefing on 8 November, even went as far as to state that alliances are a “poor substitute” for genuine merger and acquisition activity.
It is safe to say that there will be similar M&A activities in the months and years ahead, with further airline consolidation likely in all regions of the world. What is yet to be seen is how the current structure of the 3 major global airline alliances will evolve. More importantly for the travelling public, how will this impact their journey experience particularly when interlining and in relation to airline loyalty programs?