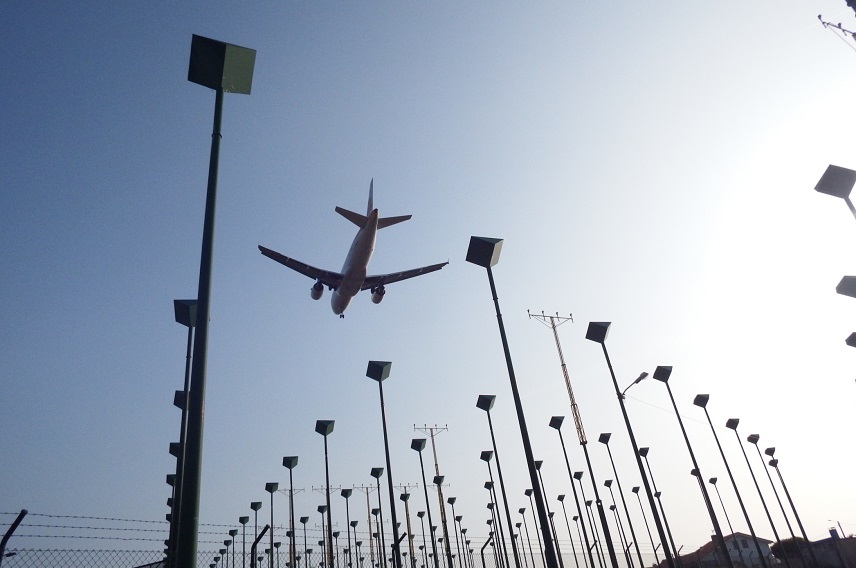 In any crisis, the biggest issue for an airline is its cash position. Most airlines depend on the cash incoming each day from ticket sales to pay for essential operational costs. When the COVID-19 virus first caused alarm in early January 2020, passengers in China started canceling their travel plans en masse. Many airlines suddenly found themselves having to refund thousands of dollars in canceled tickets through the BSP. This put huge pressure on their ability to pay for fuel, aircraft maintenance, and other essential expenses to keep their aircrafts flying.  While ticket sales were continuing smoothly in other parts of the world such as Europe, the China-based operations of carriers still needed to be paid in CNY. Transferring funds from Europe to China came with bank transfer costs, currency conversion fees and regulatory requirements that most non-Chinese airlines had never had to deal with.

Moreover, with the industry’s demanding cash management requirements, airlines faced a growing risk of missing key payments when the cash inflows they so badly needed became unpredictable. The impact of a missed fuel payment can be huge and immediate, resulting in grounded aircrafts and stranded passengers. More than ever, airlines needed visibility of their global cash positions in order to plan strategies for offsetting negative balances with funds from operations elsewhere. It started with China, but as the coronavirus spread, airlines started facing negative balances in a growing number of BSPs.

Wanting to avoid a similar situation to the September 2011 attacks, which had critical financial consequences for most airlines, IATA sprang into action to support their member airlines.

Airlines needed immediate help rebalancing their positive and negative cash positions. An airline with a negative balance in China and a positive balance in France would normally have to transfer the funds from one country to the other. The cost of cross-border transfers and currency conversion is relatively high, often based on a percentage of the amount being transferred. In January 2020 some airlines had a negative balance of up to CNY 1 billion (EUR 125 million) in China BSP alone. Airlines gradually faced this problem in a growing number of BSPs. IATA was able to net positions across different markets, applying the most competitive currency exchange rates and thereby minimizing the actual flow of money. This was made possible by agreements IATA has negotiated with banks based on the USD 400 billion per year it processes on behalf of airlines. Where cross border transfers were still required, they could be arranged at very low cost and a very competitive currency conversion rate.

There were regulatory hurdles too. According to Chinese financial regulations, monies earned outside China cannot be used to pay off local balances.  The IATA crisis team based in Beijing, Geneva and Montreal made daily telephone calls and wrote numerous letters to authorities in order to resolve the matter. The Beijing-based employees did all this while simultaneously dealing with the impact of coronavirus in their own personal lives.  Their efforts finally paid off when the Chinese authorities granted the exception to the cross-border policy and processes. This enabled airlines to do such things as paying their China overflight fees from not only China BSP funds, but also from their funds in their international accounts with IATA such as in the clearing house (ICH).

IATA began offering Treasury Dashboard to member airlines free of charge temporarily.  The powerful cashflow visualization tool provides real-time visibility on an airline’s receivables and payables across all BSP, CASS, ICH and ICCS operations. This way, airlines can foresee urgent cash needs and plan payments accordingly. For some airlines, 80% of their much-needed cash comes through BSP. Usage of the IATA Treasury Dashboard (TD) skyrocketed in the early months of 2020.

A perfect lifebuoy in a stormy sea

“Thanks to IATA Treasury Dashboard and ICCS,” says Vijay Panday, Director Group Treasury and Risk Management for KLM, “we have survived the persevering COVID 19 situation. A perfect lifebuoy in a stormy sea.”

“In such a crisis airlines are under serious threat“ says Jean-Charles Odelé-Gruau, Director of Industry Payment Services at IATA. “We work to make business as smooth as possible for our member airlines while their people may be going through hard personal circumstances. Because above all, aviation is a people business.”

To learn more about how IATA can help you, visit IATA’s Airline Financial Services page.