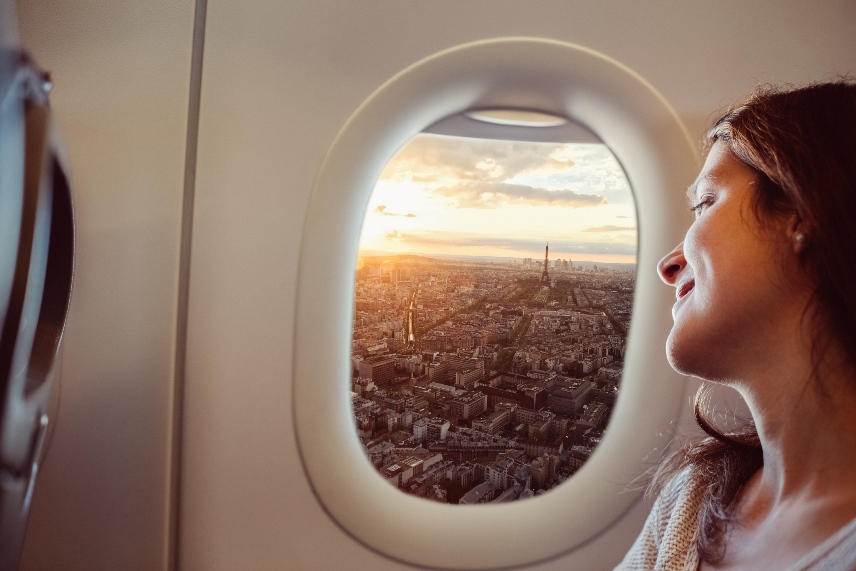 Benefits of Airspace Modernization – the inarguable evidence for change

Realizing that technical arguments alone would not be sufficient to make the case for reform and modernization of European airspace, in 2015 IATA decided to commission an independent economic consultancy, SEO Amsterdam Economic Research, to research the impacts of achieving the goals of the Single European Sky (SES) by 2035.

SEA Amsterdam’s research contained some sensational numbers. Modernizing Europe’s airspace would unlock €245 billion of GDP and generate 1 million jobs every year from 2035. “When SEO Amsterdam first presented their economic modelling, frankly, we were a bit skeptical” says James Wiltshire, Senior Economist at IATA. “We kept going back and telling them to review the numbers again. But the research turned out to be absolutely robust, and in the end, the projections used are on the pessimistic side! It just demonstrates how vital air transport is to the European economy, and how much benefit is being withheld because of the inefficiencies in air traffic management.”

The report economic benefits of European aviation modernization went into further detail on some of the specific benefits that would accrue to certain business sectors, such as hospitality. It also looked at the economic value that individual travelers would gain from higher flight frequencies, shorter flight times, fewer delays and lower costs.

The report started to make some governments and regulators listen to airline arguments about the need for modernization and reform of European air navigation services. It injected new momentum into the debate and led to a number of states indicating that they would seek to implement national airspace strategies to ensure the potential benefits could be realized. 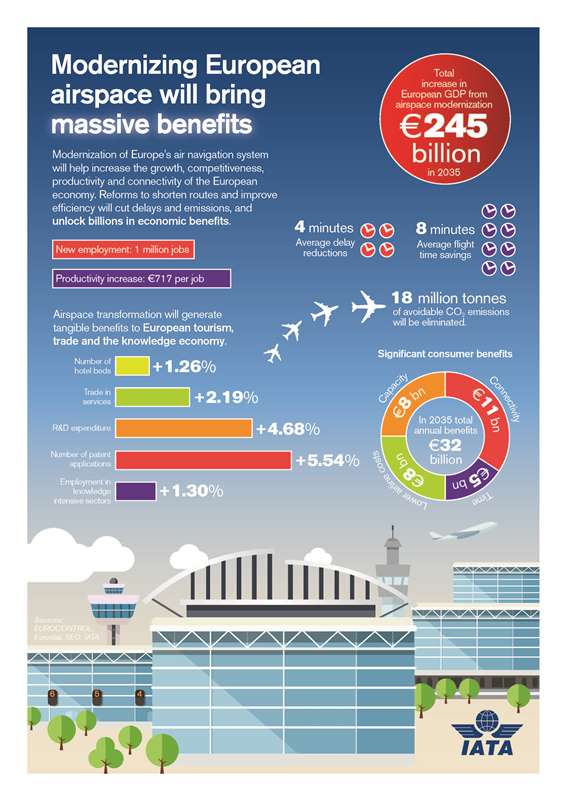