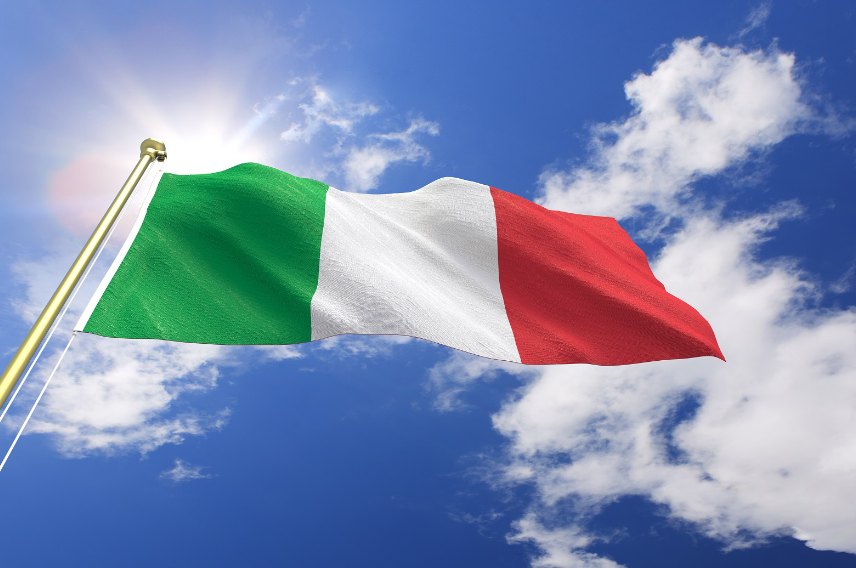 Strikes, Delays, and How to Prevent Them

Air Traffic Controller strikes are disruptive and irritating – but they are not the only source of delays.

The first air traffic controller strike of the year starts today, and we’re not even half-way through January. It’s very disappointing.
The strike is in Italy today, causing disruption for carriers and air crew, and deep inconvenience for passengers. Last year, air traffic control-related delays in Europe doubled compared to 2017. A lot of the delays were due to strikes. Today’s action tells us that the situation is unlikely to improve.
There are some glimmers of hope. In Italy, a level of minimum service must be maintained, and the strike is limited to four hours. Overflights are not affected, ensuring that intercontinental travel continues. But even these minimal safeguards against major disruption are not in place in other parts of Europe. Airlines and passengers deserve consistency and a reasonable code of conduct on strike action that applies Europe-wide.
While strikes are disruptive, irritating and unnecessary, they are not in fact the major source of delay. Most delays are caused by a simple lack of capacity in the airspace system. The reasons for the lack of capacity are many and complex. They include a lack of investment in the correct technology, inadequate planning around staffing levels, inability to fix known bottlenecks, congestion at over-full airports, and a failure to fully exploit European-wide network planning to manage traffic flows. Last summer, IATA set out a four-point plan to help tackle these problems and start to bring down the 19 million minutes of delay which passengers suffered last year.
First, reform outdated work practices - ANSPs need to deploy their staff efficiently.  This means allocating staff when and where needed, not when and where convenient. Optimal staff deployment is the most effective near-term measure that can be implemented to reduce delays.
Second, empower the Eurocontrol Network Manager - The Eurocontrol Network Manager plays a key role in helping plan and coordinate the European ATM system. The local level either cannot see or is not motivated to optimize capacity at a European level. So a network approach is the solution for tackling the delays caused by insufficient capacity. The Network Manager role must be strengthened in order to meet the demands of air travelers.
Third, strengthen the Performance and Charging Scheme - This must ensure that air navigation service providers (ANSPs) and states produce long-term plans that will deliver agreed capacity and environment targets. Airlines need cost-efficient service quality to an agreed standard. And performance plan investments need to be delivered – since 2012 a total of 27% of the planned and funded investments have not been implemented.
Fourth, modernize the infrastructure and implement SESAR (the Single European Sky ATM Research program) - Technology and infrastructure modernization is key to enhancing safety, capacity, environment and cost efficiency.
IATA is working with ANSPs across Europe to implement this agenda. We are working with several countries on National Airspace Strategies (NAS). Poland and Italy published theirs last year, and we expect France and others to do so in 2019. Though we wish it could, a NAS cannot guarantee air traffic controllers will never go on strike—but when these strategies are fully implemented, it does open the possibility to reduce the amount of delays and help deliver a greener, cheaper and more reliable air traffic system.