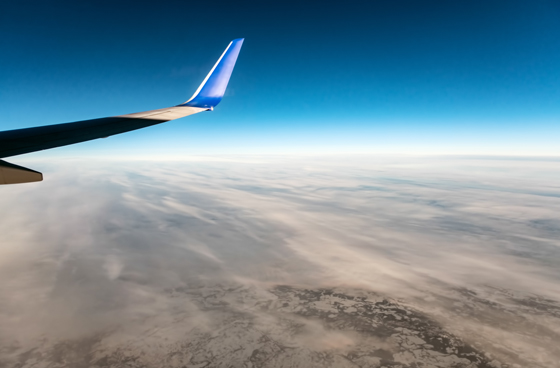 The Lever to Finally Get the SES?

The COVID-19 crisis has resulted in an unprecedented crisis for the aviation industry. Traffic has fallen to half of 2019 levels. European airline financial losses will hit a record  -18 billion Euros this year. The whole of the air transport industry, and the wider travel and tourism sector, is also heavily impacted. We estimate that some 7 million jobs in Europe are at risk.

Faced with such a devastating scenario, it’s essential that politicians reach for opportunities to create jobs and generate economic growth. Fortunately, just such a scheme exists: the Single European Sky. If implemented, the SES will result in a million jobs and nearly EUR250 billion in extra GDP annually across Europe.

This analysis is not new – we have known for decades that the SES will drive safety, environmental and economic improvements. What is different now is that the COVID-19 crisis may finally provide the political will for action. Indeed, on 22 September the European Commission published a regulatory proposal to reenergize SES, with a welcome focus on better regulation, efficiency, and environmental impact. Could this finally mark the end of 20 years of delay, excuses and lack of action?

As the world seeks to build back better, governments have a unique opportunity to use their leverage to drive improvements to air traffic control. Governments have a number of levers to pull to affect change. With ANSP revenues also hit by the fall in demand, direct funding from government to cover their shortfall would give governments a strong incentive to extract value for their taxpayer’s money. But short-term funding from states is not a solution to the long-term structural problems facing air navigation services in Europe. The present crisis is an opportunity to liberalize the system and consider new market funding models that are working well in other parts of the world.

Another important change would be real independent regulation of European air traffic control. For too long, ANSPs have been practically self-regulating. And the track record of ANSPs meeting their own self-set targets is poor. Prior to COVID, delays had doubled; targets for flight efficiency (the mark of environmental improvement) were weak; and cost inefficiency is in the range of 25-30%.

In terms of making real progress towards the SES. There are some concrete steps that can be made. The IATA report “Blueprint for SES” identified three key reforms:

Some may say that now is not the time for upheaval. But the reality is that European ANS is inefficient and costly (for example, Europe has 62 en-route centers compared to 20 in the US) and has persistently defeated attempts to radically improve it. In short, given the crisis overtaking so much of the travel sector, fundamentally impacting on its size and shape, it is untenable for ANSPs to carry on with business as usual. Fundamental reform – long overdue – is needed.

The Commission’s proposals may finally create the opportunity to reform ANSPs and deliver improvements to the environment, generate more jobs and prosperity, and reduce delays for consumers. EU governments have a unique chance to drive real change and end the deadlock over the Single European Sky. It’s time to seize this prize.