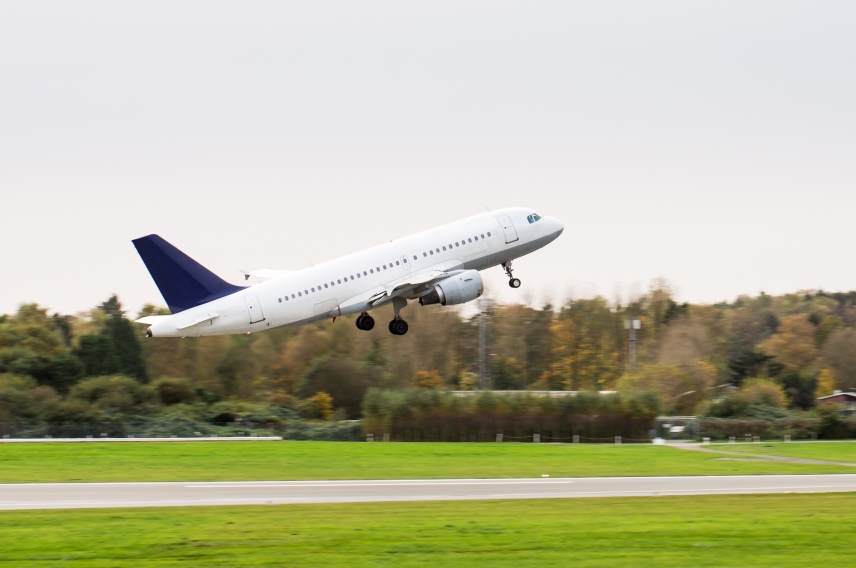 Recent developments have shown that the efforts to modernize and reform European air traffic management still have a long way to go. The need for urgent action is all the more vital given the continued increase in delays that are expected in Summer 2019. Given this context, the decision by the European Union states to accept the weakest targets in the history of the performance scheme was deeply dismaying. The airline industry’s disappointment has been compounded because we felt we could only cautiously welcome the recommendations in the report from the Wise Person’s Group (WPG) on the future of European air traffic management. (See our statement for a more detailed IATA response).

ATM-related delays more than doubled in 2018, and a major contributory factor was staff rostering – having the right people on duty in the right place, at the right time. In general, there are fewer air traffic control officers (ATCOs) available for duty in the summer than in the winter, despite the summer being peak season for flights. And there are some specific air control centers with very severe staff shortages, which are having a knock-on effect to delays across all of Europe.

The WPG report does acknowledge problems of staff training and deployment, and we welcome their recommendations to improve ATCO licensing and training. Their recognition that stronger economic regulation is needed is also a welcome gift. These changes are likely to have a greater beneficial effect in the medium-term than the feeble targets which the ANSPs set themselves in the RP3 period, to commence next year.

For its part, the Civil Air Navigation Services Organization felt the need to defend its members by seeking to blame airlines for reducing investment, because we call for cost efficiencies. The reality is that ANSPs are sitting on millions of Euros of airline money which was already paid to them and which they have not spent. The shortfall amounted to 25% in RP1 and in RP2 to date EUR 438 million has not been spent, including by some ANSPs that have been heavily responsible for current delays.

The WPG report calls for the future of the Single European Sky to be reviewed in the light of the current unacceptable performance. But in the meantime, airlines and IATA are already taking action, partnering with a number of like-minded ANSPs and governments to develop National Airspace Strategies (NAS) designed to achieve efficiencies at national level, as well as provide a pathway to create the SES from the ground up. Already, two NAS have been published, in Poland and Italy. And work is underway in France, Spain, and Bulgaria. The latest nation to indicate it will develop a NAS is Romania, which signed up on Friday at our Romania Aviation Day.

With the NAS complementing the reforms suggested by the WPG Report, there are signs that SES may at last have a pathway to success. But the road ahead remains long and difficult.