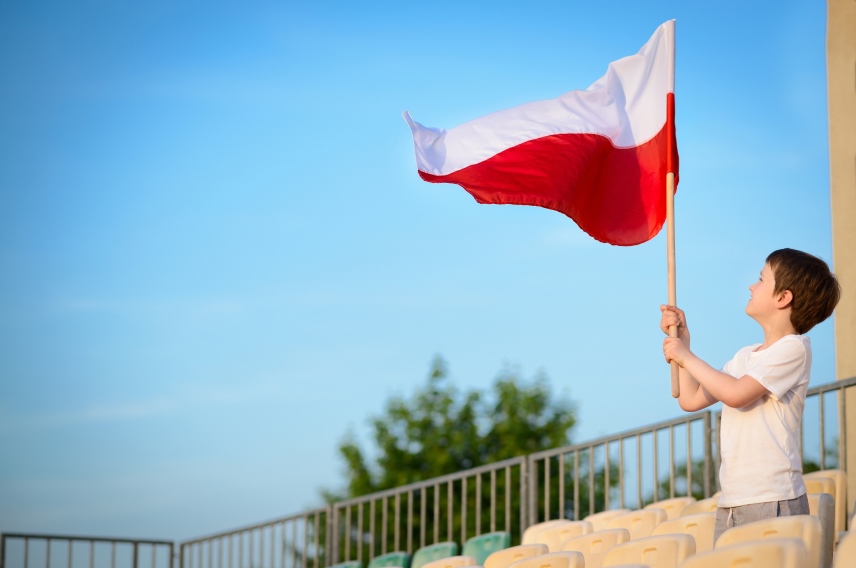 Poland becomes first to partner with IATA for airspace change