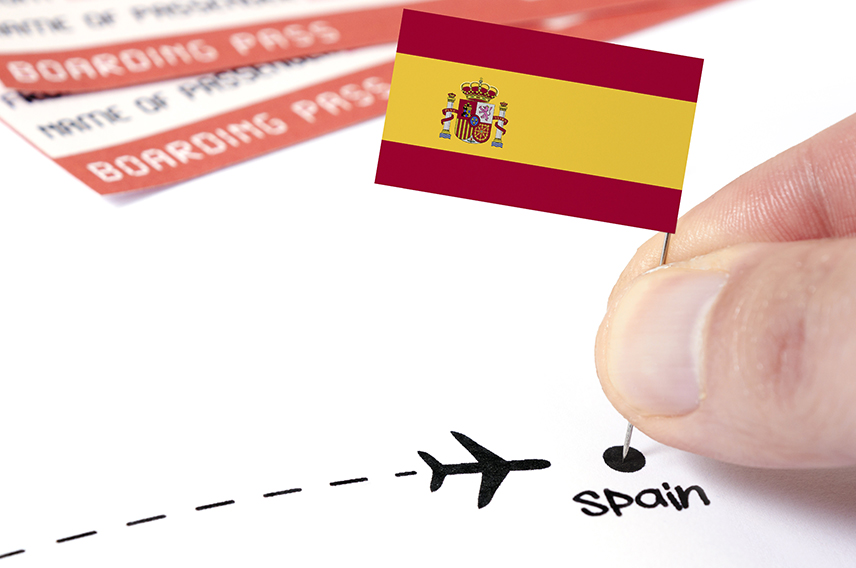 The planes in Spain from airspace improvements will gain

The world's largest Air Traffic Management conference, the World ATM Congress, takes place each March in Madrid. It was the ideal opportunity to announce the partnership between Spanish air navigation service provider ENAIRE and IATA, to work together on an airspace strategy in Spain.

Spain, as the second-biggest tourist destination in Europe, needs a highly efficient ATM system to ensure capacity keeps up with demand, and delays are kept to a minimum. ENAIRE have invested in modernizing Spain's airspace, and it should also be noted that jokes about Spanish air traffic control strikes are a thing of the past – the industrial relations record has been excellent in recent years.

The partnership with IATA, (and also with ACETA, a trade group of the major Spanish Airlines) is about looking forward and tackling the challenges of the future. AENA's Flight Plan 2020 strategy will now have a stronger airline input, which is welcome, but it is just the start. Some deliverables of Flight Plan 2020 already stretch into the mid-2020s, and the agreement announced in Madrid lays the basis for long-term cooperation between the service provider and the service user, to make the correct strategic calls to ensure Spain's airspace is fit for purpose for the next two decades.

The stakes are considerable: at present, air transport contributes 7% to Spain's GDP and supports around 400,000 jobs, but successful airspace modernization could generate an extra 1.4% in GDP annually and support about 65,000 extra jobs from 2036.

The work undertaken by ENAIRE, IATA and ACETA as a result of the new cooperation will be based on three main pillars: a shared stakeholder approach, airspace management, and technical modernization of the ATM systems. Objectives will include:

Hopes are high that this agreement will open a new era for ATM in Spain. IATA's Director General and CEO, Alexandre de Juniac, commented, "This partnership marks a defining moment in the relationship between ENAIRE and its customer airlines. ENAIRE has shown real vision to bring airlines into the strategic direction of air navigation service provision. Together, we can help create a plan which will bring great benefits to Spain, both now and for the future. This is only the start of a long and fruitful partnership to come."

And Ángel Luis Arias Serrano, Director General of ENAIRE, explained: "ENAIRE´s Strategic Plan, Flight Plan 2020, will be an essential element in the development of an ATM strategy with the full involvement of stakeholders to further support the on-going modernization of our technology and operations." 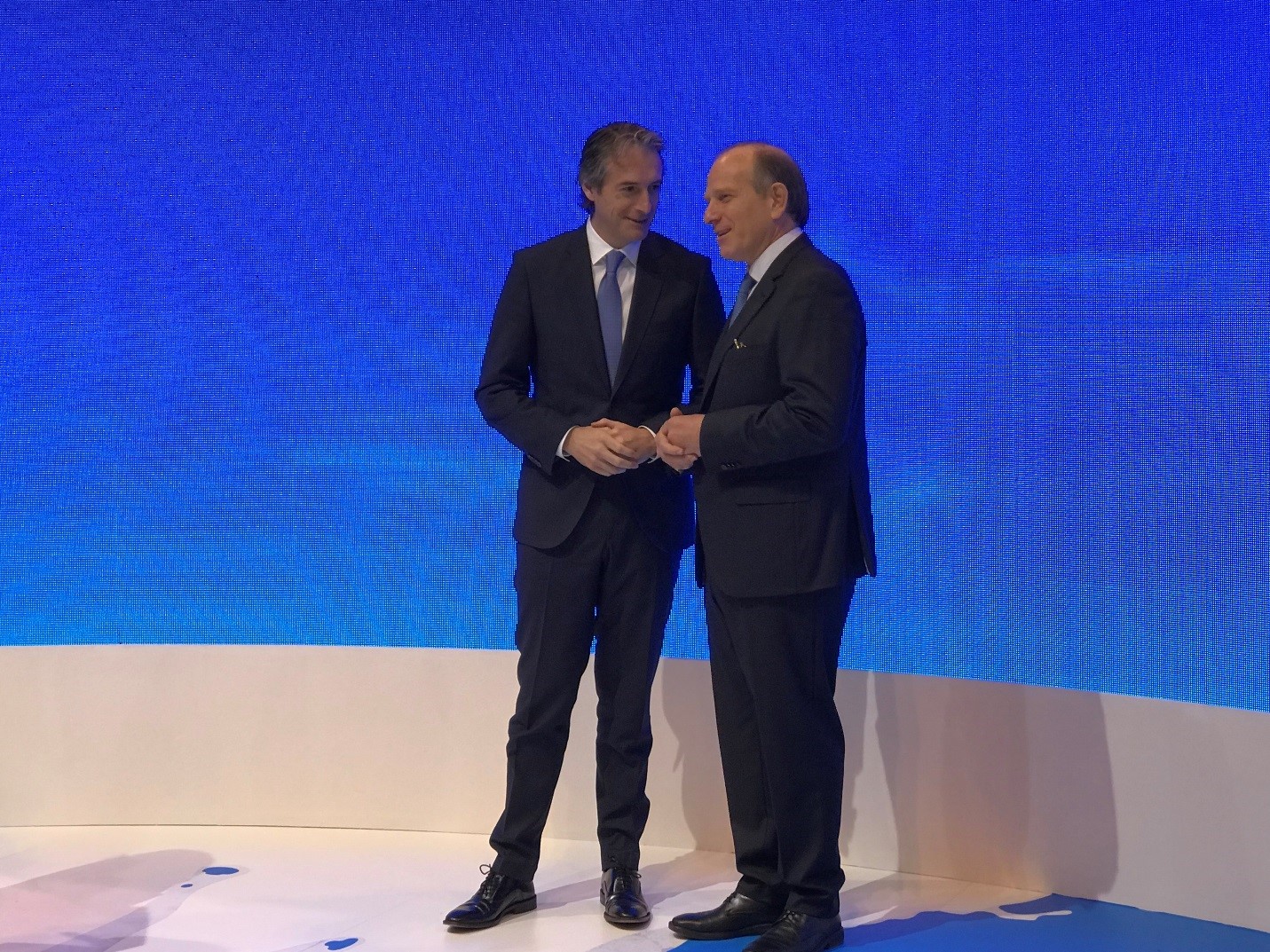