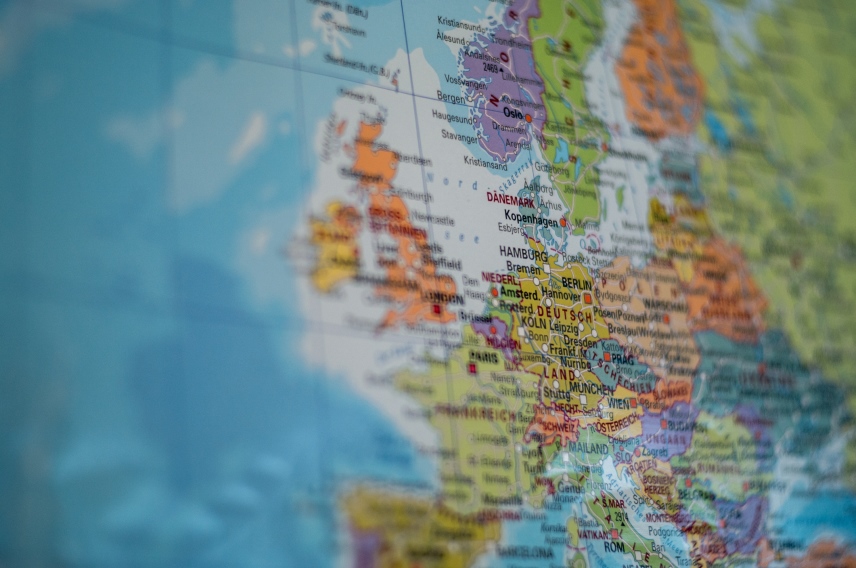 Where it all began – a Blueprint for a Single European Sky

Following several summers of acute air traffic control problems in Europe in the mid-1990s, the European Commission proposed that a Single European Sky (SES) be created, delivering huge safety, capacity, efficiency and cost improvements to the Air Traffic Management (ATM) system. In the 2000s, the goals were refined further with SES II, which set targets and created a research arm, SESAR, to develop the technology required to make SES work.

At its most basic, the SES would take much of the en-route air navigation services out of the hands of individual national air navigation service providers (ANSPs) and group European airspace into larger blocks. The resulting efficiencies mean the need for fewer air traffic control centers, lower costs, less unnecessary route extensions (which saves emissions) and more efficiency/capacity, leading to fewer delays and greater flight frequencies. The precise targets are:

Sadly, progress has been desperately slow. The original goal was to implement the SES by 2020. No-one pretends this target will be met. Institutional resistance from ANSPs and industrial action from air traffic controllers has meant that the political will to push SES forward has been lacking.

Airlines and their passengers are getting tired of the delays to the SES, and the actual delays to their flights, which totaled 15.5 million minutes in 2016. In February 2013 a document produced by independent consultants on behalf of IATA, A Blueprint for the Single European Sky set out a vision for how the SES should move forward. Importantly, the report noted that the SES goals could be achieved without any air traffic controller job losses.

Although the Blueprint report helped to crystallize the airline position on how to practically implement SES, it failed to achieve political traction. Realizing this, IATA realized that the case for change needed to go back to basics. The next step was therefore to commission a report into the economic benefits of delivering airspace modernization and the goals of the SES.