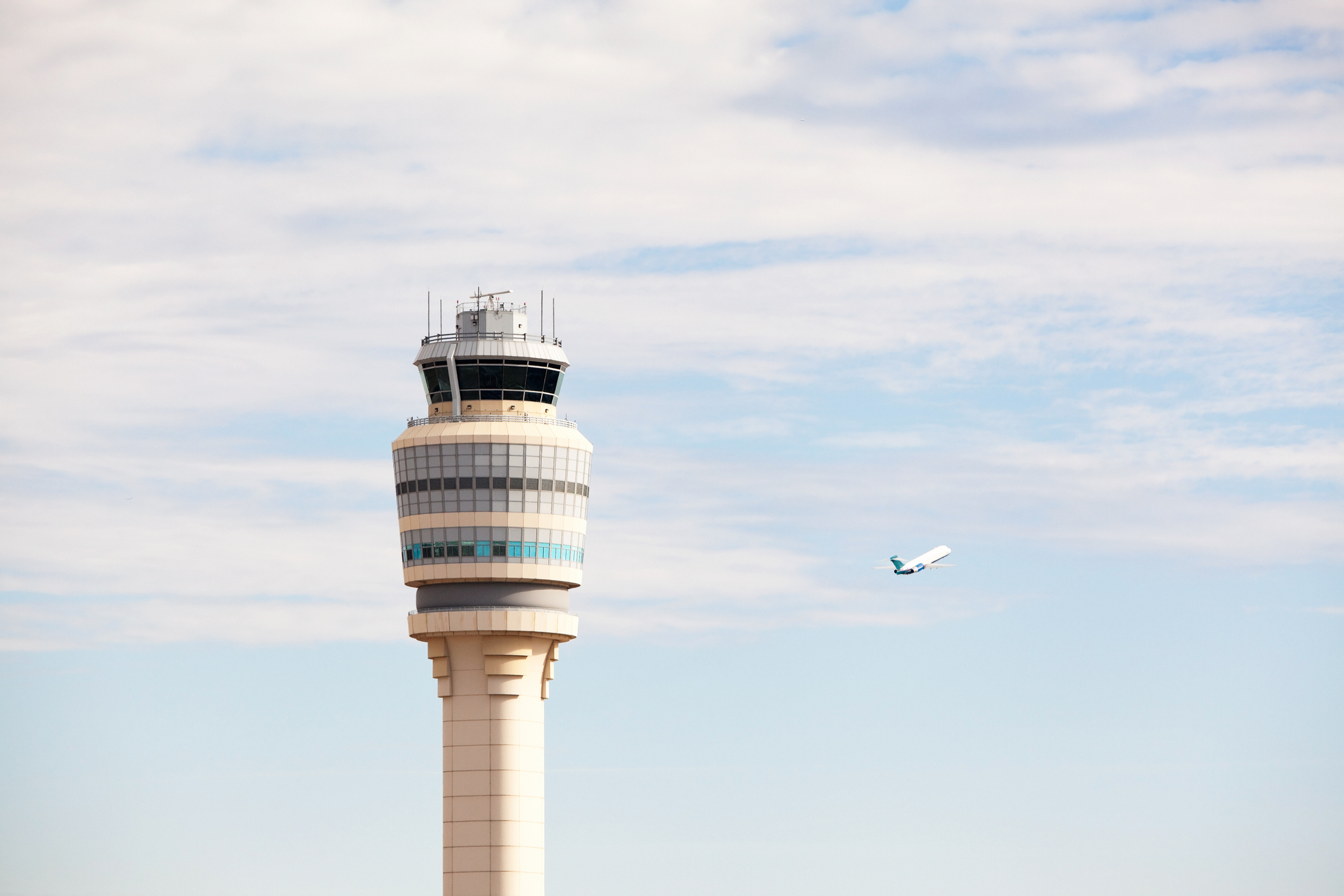 Geneva – The International Air Transport Association (IATA) called on both the Danish and Icelandic Air Navigation Service Providers (ANSP) to revoke the planned increases in air traffic charges set to come into effect on 1 January 2023.

On average, the fees paid by airlines for crossing the airspace managed by these two ANSPs on North Atlantic routings will rise by up to 30%. The increase was announced unilaterally by the two ANSPs without any user consultation, user input or justification.

In response, IATA has written to the Danish Transport, Construction and Housing Authority and Isavia ANS, calling for the plans to be scrapped.

“This is a cash grab by two monopoly suppliers with no justification. It must be stopped. Why should airlines pay a higher price for a service by a monopoly supplier that has not changed and with nothing to justify the higher cost? Rather than ramping up charges, the providers should be looking to achieving efficiencies that will keep costs under control. And if efficiencies cannot be found, then it is time for these suppliers to sit in consultation with their customers to review proposals. The unilateral approach that has been taken is totally unacceptable,” said Peter Cerda, IATA’s Regional Vice President, the Americas.

A transparent consultation process, conducted in accordance with International Civil Aviation Organization (ICAO) guidelines, is a well-established international practice. As part of this exercise, detailed information on the proposed increases, including differences in cost structure, traffic data of the past five years and the 2023 traffic forecast, needs to be made available to airlines.