Joint Statement on New EU Recommendations for Travel from China 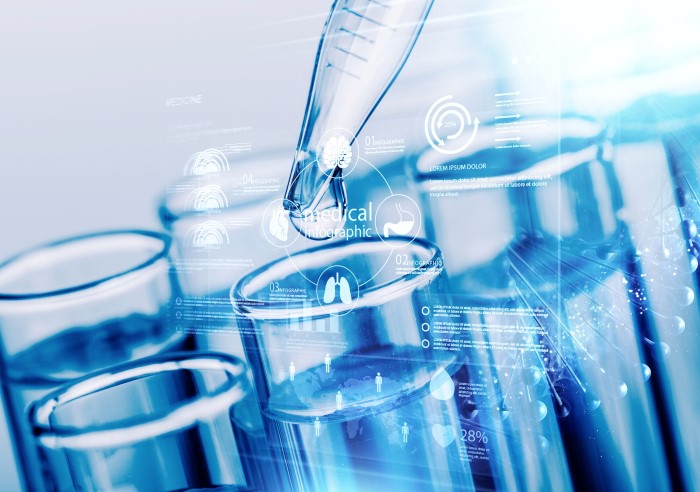 Such a recommendation is at odds with the assessment published by the European Centre for Disease Prevention and Control (ECDC) on 3 January 2023[1], which confirms that the current surge of COVID-19 cases in China is not expected to impact the epidemiological situation in the EU/EEA. This is because the COVID-19 variants circulating in China are already present in the EU/EEA, as well as the higher immunity acquired by the population of the EU. As such, systematically testing incoming travellers from China cannot be considered a scientifically driven and risk-based measure.

A4E, ACI EUROPE and IATA support getting away from testing passengers as a way to track COVID-19. In this regard, the recommendation to test wastewater from airports and aircraft arriving from China offers an alternative. This must however come with detailed consideration of technical and operational practicalities before any decision is taken to deploy wastewater sampling at airports and aircraft. When required, airports and airlines will do their utmost to facilitate such sampling - on the understanding that it needs to be carried out by the competent health authorities, as airport and airline staff are not qualified to do so.

While it is regrettable that the recommendations agreed yesterday largely amount to a knee-jerk reaction, it is now vital that they are implemented by EU member states in a fully uniform manner - in full compliance with the addendums to the EU Aviation Health Safety Protocol to be published in the coming days by EASA and ECDC. These addendums will provide detailed guidance regarding passenger testing and wastewater testing.

A4E, ACI EUROPE and IATA look forward to further engaging with the EU on the reassessment of these recommendations by mid-January 2023. We urge EU member states and China to work together and to reconsider at the earliest opportunity their requirements for systematic pre-departure testing of travellers based on a scientifically driven risk assessment.

About A4E (Airlines for Europe)
Launched in 2016, Airlines for Europe (A4E) is Europe’s largest airline association, based in Brussels. The organisation advocates on behalf of its members to help shape EU aviation policy to the benefit of consumers, ensuring a continued safe and competitive air transport market. With more than 720 million passengers carried in 2019, A4E members account for more than 70 per cent of the continent’s journeys, operating more than 3,000 aircraft and generating more than EUR 130 billion in annual turnover. Members with air cargo and mail activities transport more than 5 million tons of goods each year to more than 360 destinations either by freighters or passenger aircraft. Follow us on Twitter @A4Europe.

About ACI EUROPE (Airport Council International)
ACI EUROPE is the European region of Airports Council International (ACI), the only worldwide professional association of airport operators. ACI EUROPE represents over 500 airports in 55 countries. Our members facilitate over 90% of commercial air traffic in Europe. Air transport supports 13.5 million jobs, generating €886 billion in European economic activity (4.4% of GDP). In response to the Climate Emergency, in June 2019 our members committed to achieving Net Zero carbon emissions for operations under their control by 2050, without offsetting.