Willie Walsh became the eighth person to lead the International Air Transport Association (IATA) when he took on the role of Director General in April 2021.

Prior to joining IATA, Walsh spent his entire career in the airline industry. beginning as a cadet pilot with Aer Lingus in 1979 and rising to the position of Chief Executive at the airline in 2001. In 2005 he was appointed Chief Executive of British Airways (BA). He led BA through the 2008/09 global financial crisis, established a transatlantic joint business venture with Iberia, Finnair and American Airlines, and oversaw the 2011 merger of BA and Iberia under a newly established parent company, International Airlines Group (IAG). He was Chief Executive of IAG from its inception until September 2020.

Under Walsh’s leadership, IATA has focused on supporting the industry’s emergence from the COVID-19 crisis as well as aviation’s ambitious and historic commitment to achieve net zero carbon emissions by 2050. Walsh has also advocated for infrastructure partners to avoid recouping their COVID losses from their customers including airlines and air travelers.

Walsh is deeply familiar with IATA, having also served on the IATA Board of Governors between 2005 to 2018, including serving as Chair (2016-2017). A citizen of Ireland, Walsh was born in Dublin, Ireland, in 1961. Walsh holds a Master of Science and Business Administration from Trinity College, Dublin. 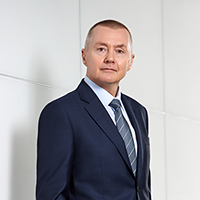 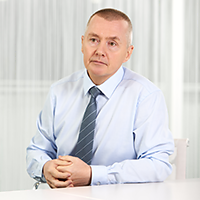 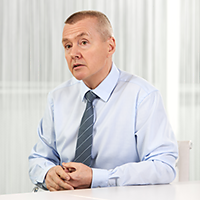 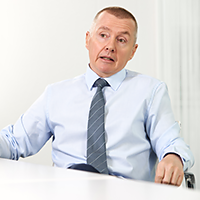 >See who led IATA in the past

Who's who in IATA's Management team