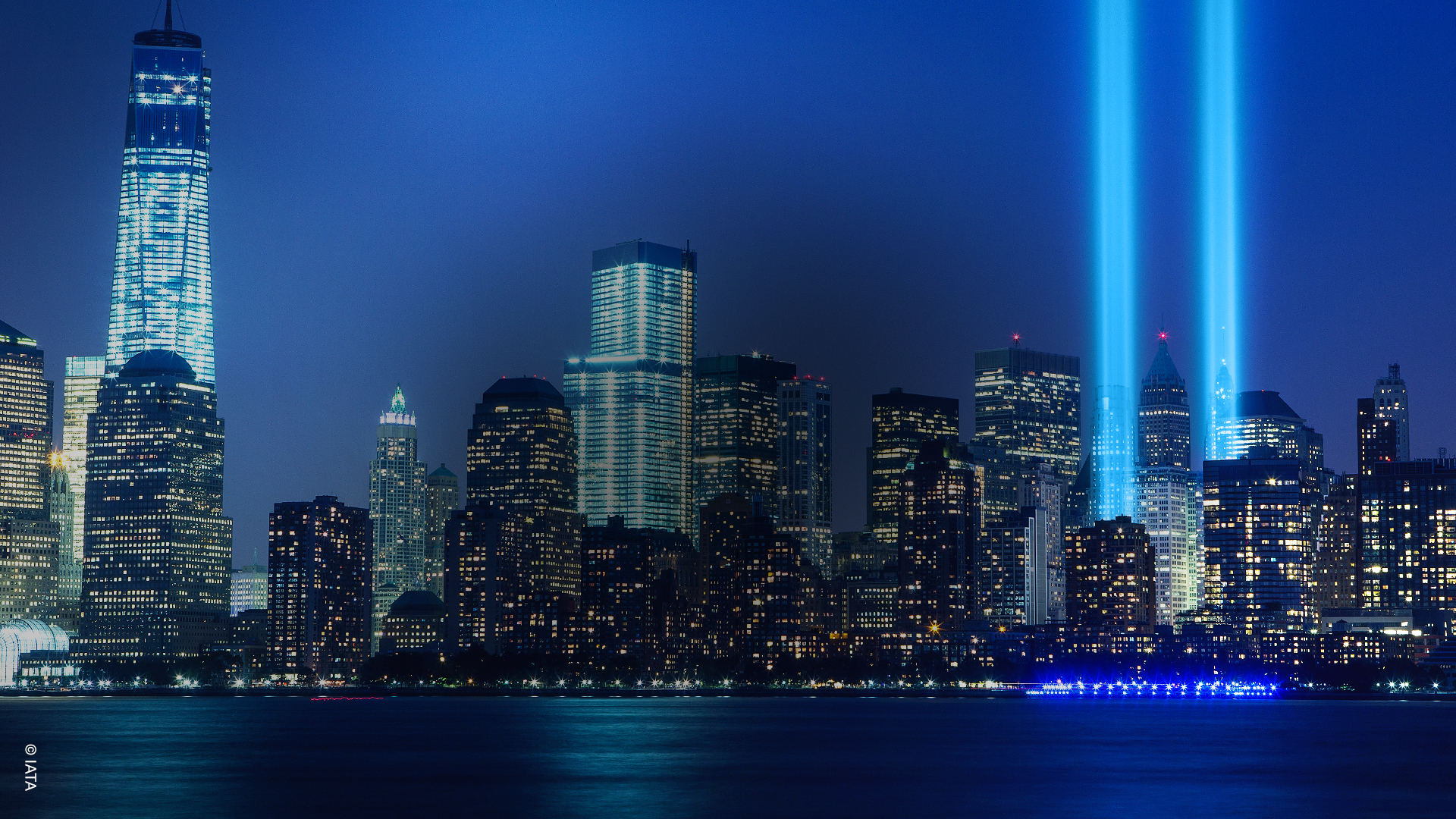 On September 11, 2001, the world changed forever. Those of us old enough to understand what was happening at the time still remember where we were when we heard the horrific news. Indeed, for many, it probably still feels like yesterday. At a time when the world’s attention is focused on emerging from COVID-19 and the devastation it has caused, commemorating the tragic events of 9.11 is crucially important. We must continue to give the families and loved ones of the victims, and the victims themselves, the recognition and acknowledgment they deserve, while drawing inspiration from the heroes that day, the first responders who made the ultimate sacrifice and the passengers and crew of United Airlines flight 93 who disrupted the final attack with little hope for their own survival.

The terrorist attacks on the World Trade Center and the Pentagon were not only assaults on the United States of America, they also were aimed at the global air transportation system—a facilitator of peace and freedom.

Two decades later, we are still living with their consequences, including a vastly expanded security and intelligence apparatus that overlays air travel. This is most visible at airport security checkpoints, although arguably the most intrusive post-9.11 changes—removing shoes at checkpoints, taking laptops and liquids out of carry-on bags and strict limits on liquids and gels in carry-on bags—are the result of subsequent, compounding terrorist plots against civil aviation.

From an economic perspective, 9.11 unleashed a tidal wave of financial devastation on the industry. US airlines bore the brunt of this in the immediate aftermath, but the aftershocks and then the 2003 SARS outbreak, combined with the renewed concerns over terrorism during and after the US-led invasion of Iraq that year, extended the crisis for many airlines. After a few years of recovery, the Global Financial Crisis arrived in 2008-09 to wreak further havoc.

Of course, the damage done by both these crises is but a drop in the bucket compared to the impact of COVID-19. Government-enacted border closures and travel restrictions in attempts to slow the spread of the disease brought the industry to a near standstill in April 2020. And 18 months later, international traffic remains at a quarter of pre-crisis levels. As we look back on these previous crises, what have we learned?

An important lesson is to move beyond the one-size-fits-all, rules-based model that still, with some notable exceptions, such as TSA Pre-check, governs passenger security screening. We also learned that efficiency is improved by establishing trust with a known community of travelers and by applying security measures based on the low risk presented by the majority of travelers. And a further lesson is to establish firm deadlines at which these extraordinary measures expire and require regulators to take formal action to extend them. This ensures that what we are doing is relevant.

There are some timely parallels in these lessons to the challenges aviation faces today with COVID-19. Translated to the current environment this could mean things such as exempting vaccinated travelers from testing and quarantine requirements, and opening borders based on risk measurements. If the risk of transmission is higher in Country A than in Country B, there is really no reason for Country A to bar vaccinated travelers from Country B from visiting. And we must make sure that the COVID-19 measures are in place no longer than they are necessary.

The story of the next 20 years ought to be about governments’ and industry’s ability to share and respond to new risks that are inherently integrated by nature or design. Sadly, that lesson has not been learned in terms of governments’ response to COVID-19 and the way health measures are being imposed upon civil aviation without considered consultation.