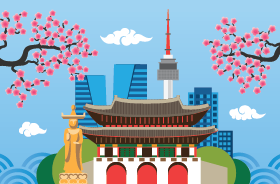 Please note that the dates initially announced in this press release were changed from 2-4 June to 1-3 June 2019.

"The aviation industry is looking forward to meeting in Seoul for the 75th IATA AGM. South Korea has a great story to promote. Strategic planning and foresight has positioned the country as a global hub for transport and logistics. I am confident that Korean Air will be a great host as Seoul is transformed into the capital of the global aviation industry during the AGM. We are also delighted to be in Seoul in the same year Korean Air celebrates its 50th anniversary," said Alexandre de Juniac, IATA's Director General and CEO.

IATA's member airlines welcomed Korean Air's invitation to host the AGM in 2019 at the close of the 74th AGM in Sydney, Australia. Korean Air has been a member of IATA since 1989. 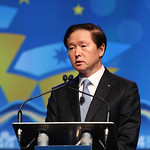