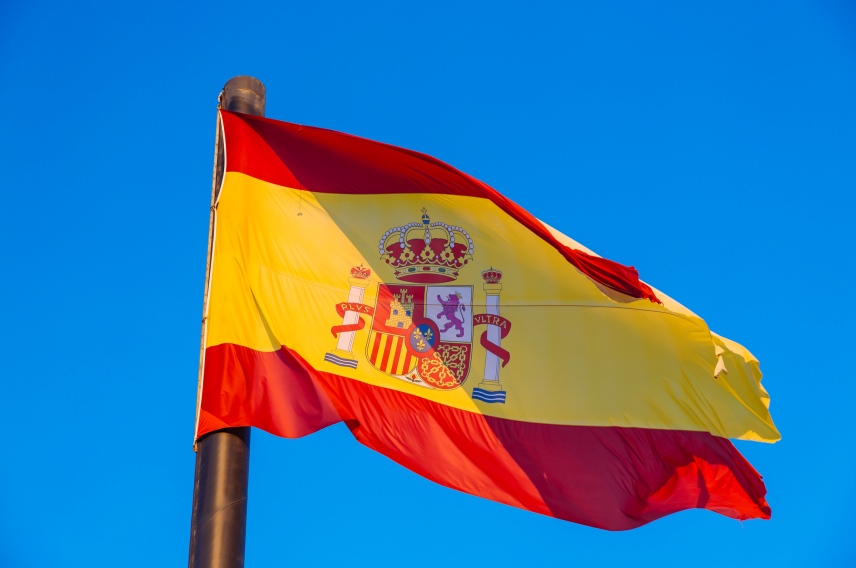 To continue building on the success of its air transport industry, Spain should work to implement a National Airspace Strategy, improve the legal framework that governs airport charges and connect the country’s two main airports with high speed rail, according to a recent study about air transport competitiveness.

The study, titled Air Transport Competitiveness Indicators, 2018, reveals that Spain has the third-highest air connectivity in Europe, in part due to the 56% growth in air connectivity between 2013 and 2018. Air transport’s contribution to the country’s economy is also significant. The industry supports 1.7 million jobs in Spain and some EUR 107 billion of gross value to the country’s GDP, accounting for 9.1% of the country’s total GDP.
Despite this sizable contribution, the study laid out a plan for air transport to continue its growth trajectory and generate even more value in Spain.
“Robust air connectivity unlocks significant economic benefits. It creates jobs, facilitates tourism, supports international trade and acts as an engine of economic growth. Spain can be proud of its air transport industry and its outsized economic contribution is testament to our value. However, Spain has a unique opportunity to enable new growth by re-doubling its efforts in the area of air transport competitiveness. By simply following the recommendations from the Air Transport Competitiveness Indicators study, Spain could reach two million aviation-related jobs and a GDP contribution of EUR179 billion by 2037,” said Rafael Schvartzman, IATA’s Regional Vice President for Europe.