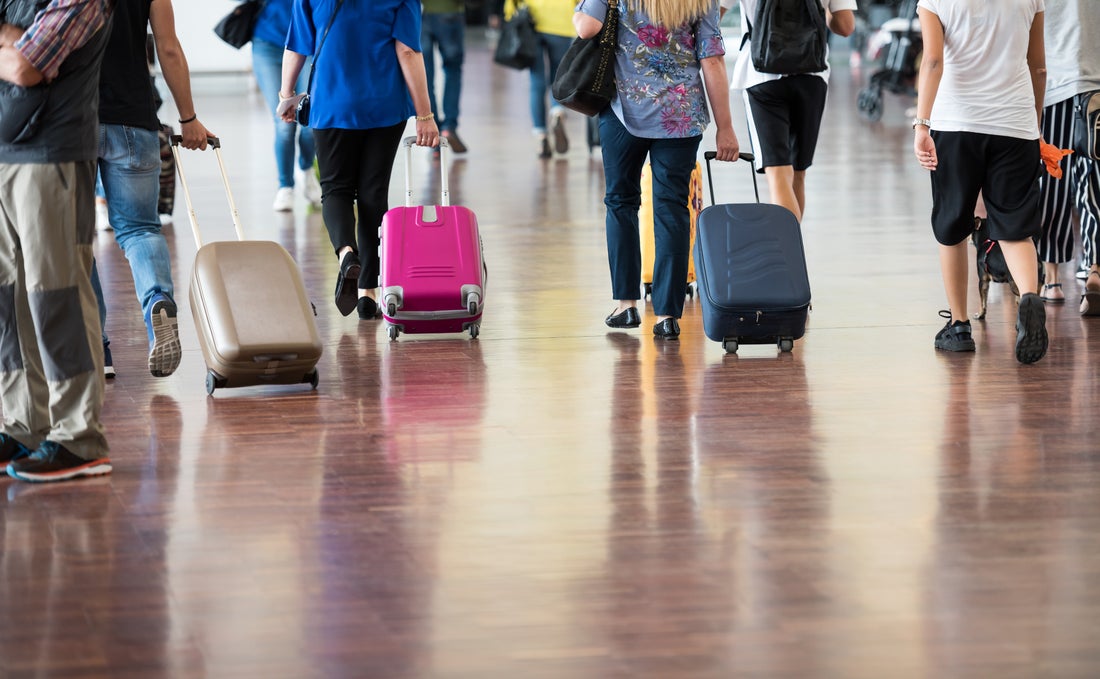 The European Court of Auditors has issued a report assessing whether the rights of EU air passengers were protected effectively during the first year of the COVID-19 pandemic. This included the offering of vouchers in place of refunds within 14 days of a flight cancellation. The court also examined how airlines were supported with State aid. On the basis of their conclusions, EU Auditors have made disproportionate recommendations to the European Commission.

Airlines always endeavour to comply with regulations, and the ECA report will help the industry in learning lessons, particularly from the chaotic early days of the pandemic when governments were shutting down global connectivity.

These were indeed truly extraordinary times. However, the report does not sufficiently acknowledge that the industry faced an unprecedented situation during the pandemic. The fastest collapse in passenger demand in history meant it was impossible for airlines to comply with passenger rights rules which had never been designed for such a crisis. And the European Commission denied requests for emergency amendments to EU Regulation 261/2004 (the European passenger rights regulation) that could have made the situation more manageable.  Fortunately, some European Member States and Members of the European Parliament reacted by extending such relief as was possible under the regulation. They understood that the enormity of the situation required more flexibility than the EC would consider.

It also appears that a significant number of travelers also understood. IATA’s regular polling of passengers throughout the crisis consistently saw over 70% agreeing with the statement “Airlines have managed flight cancellations and refunds well”.

Being in a competitive industry, airlines also know that we can always do better. The Report carries a number of recommendations which the industry will study carefully. However, an initial analysis shows that the majority of the recommendations are disproportionate and do not reflect Better Regulation principles which the EU is promoting to ensure evidence-based and transparent EU law-making based on the views of those that may be affected. For example, the proposal of a fund to cover bankruptcy protection has been discussed and dismissed in the past. It is a disproportionate response: in the period 2011-2019, bankruptcies affected only 0.04%[1] of European air travelers. And in fact, airline bankruptcies have been at a historic low during the crisis as a result of wider government support and effective cost-cutting measures. Solutions which exist to protect consumers, and are heavily used by them (such as insurance or credit cards) were not acknowledged in the report.

The report also recommends that the significant financial support extended to airlines throughout the crisis should have come with greater powers to enforce consumer rights. It ignores the fact that much of the government assistance was in the form of debt that must be repaid. The money airlines have received has covered huge cost outflows of which repayments to passengers are only one.

There are some Recommendations on which we believe we can find some common ground. The suggestion that better communication is vital is one we can agree with—in this case this is an area that both industry and governments can learn lessons. Equally, the Recommendation proposing actions to mitigate the risk of a liquidity crisis or the insolvency of carriers by reviewing the rules on the financial fitness of airlines is in line with Article 9 of Regulation 1008/2008. Monitoring the financial situation of airlines, and the revocation or suspension of licenses, falls under the responsibility of licensing authorities. In the EU for example, Regulation 1008/2008 obliges member states to monitor the financial health of their licensed airlines and act accordingly.

We would also point to the significant provisions made for stakeholder consultation in EU impact assessments, and would argue that the Commission have shown a lack of initiative to reach out to the industry and engage in dialogue.

No-one would purport that the crisis was handled perfectly. And the only way to improve is by examining what happened.  And what the report writers also need to take into consideration is the power of the consumer. Competition for customers will ensure that airlines always strive to improve services. This is ultimately the best way to ensure consumers receive improved quality and benefits, not via heavy-handed, disproportionate regulation that adds cost and reduces choice.