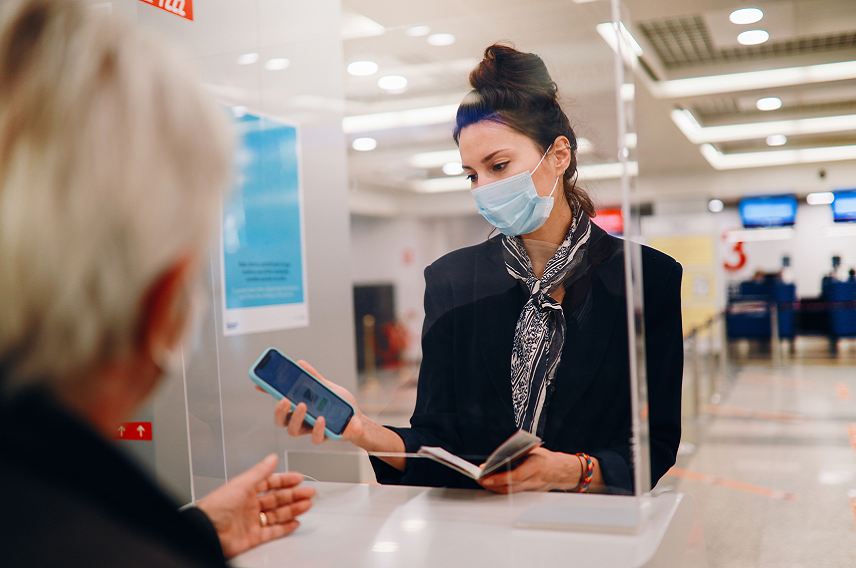 The EU Digital Covid Certificate was one of the bright spots in an otherwise often dismal government handling of the pandemic, particularly in respect of travel policies. Yet even this relative success is now threatened by a lack of political vision by EU states to renew the powers to keep the certificate on standby.

“I think it’s fair to say that the response to COVID-19 was not most governments’ finest hour,” says Rafael Schvartzman, IATA’s Regional Vice President for Europe. “At the beginning, we saw chaotic, unilateral responses to mitigate the spread of the virus.” Nor did authorities learn from their mistakes. As the pandemic progressed, kneejerk measures that ranged from mandatory testing, quarantine periods for inbound passengers or total and sudden closures of borders continued. 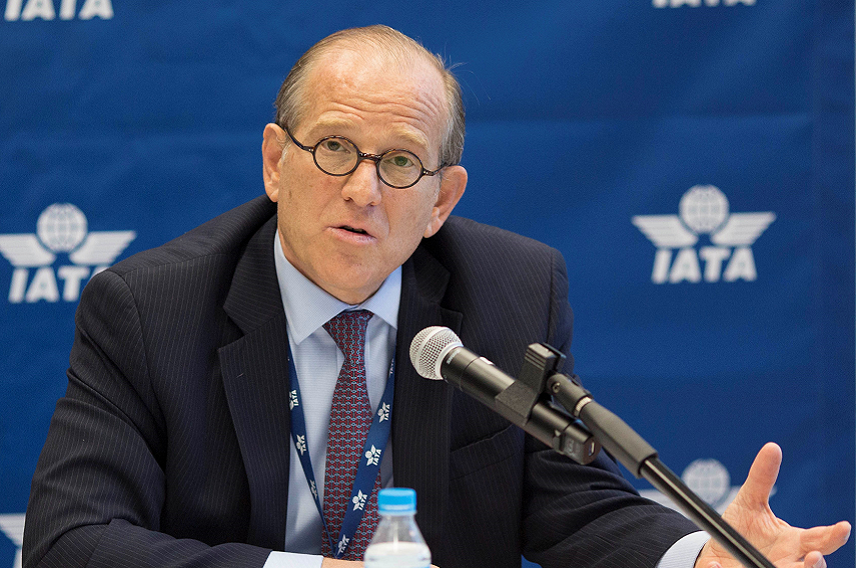 These measures ultimately proved to have almost no impact at all on containing the spread of the virus. They did, however, profoundly impact one of the fundamental foundations of the EU, that of freedom of movement.  The ability for people to visit loved ones, pursue business or educational opportunities, or explore new cultures, was almost completely halted. Furthermore, the restrictions wreaked havoc in international air transport operations and had a disastrous economic impact on global supply chains, employment, and the travel and tourism economy.

As the impact of these measures became clear, the air transport industry united to urge governments to put solutions in place to restart international travel while safeguarding public health. “One of the key developments on the road to recovery was for governments to permit fully-vaccinated or negative-tested travelers to fly. That meant putting in place a certification system that could be recognized internationally and processed by airlines and border authorities,” says Schvartzman. Digital certification became key to this, and it was the EU that developed perhaps the best digital covid certificate. It had the flexibility to work in both digital and paper formats. It utilized a simple QR code, and it’s verification operated via a digital gateway of encrypted data that proved robust, secure and adaptable. The EU DCC’s swift implementation was an undoubted technical and political success,  enabling passengers to resume travel within the EU and abroad.

In its recent report, the European Court of Auditors found that the EUDCC helped to coordinate travel restrictions between EU countries and was effective in facilitating travel during the pandemic, while the impact of other tools was modest in comparison. The auditors also noted that the tool was used unevenly, concluding that better preparation and regular use of the tool would have had an even bigger impact on air travel facilitation. Finally, it highlighted that specific procedures for the use of these tools in the longer term, or for re-activating them quickly in the event that they are needed again, are lacking.

“Despite this evidence of success, EU states seem to be on the verge of snatching defeat from the jaws of victory,” says Schvartzman. “The regulation which provides the legal basis  for the EUDCC framework will cease to apply on 30 June 2023, which would render the certificates inoperative. Given that some Member States have reintroduced mandatory testing for passengers traveling from China, and the lack of coordination, it seems essential that the legal basis for a powerful tool to harmonize these measures, such as the EUDCC, should be prolonged.”

Whilst the current epidemiological situation within Europe does not call for the use of these digital health credentials, the system has proved to be extremely efficient and effective to facilitate safe air travel in times of global sanitary crises. Europe should consolidate its success in this area, not throw it away. IATA is therefore urging regulators to keep the system available in standby (via a vote in the Parliament and agreement with the Council if necessary) ready to be fully operational and relaunched at a moment’s notice, should the epidemiological situation require it, due to either the ongoing or future unforeseen global health emergencies to ensure that international travel international can continue uninterrupted.

Schvartzman is clear that this is necessary, and that states need to go further. “It is concerning to see that national governments and European institutions appear not to have learned the lessons of the past three years. States are rushing to reintroduce measures that don’t work, and the Commission willing to let lapse one of the few measures that was useful. At the 41st ICAO Assembly last year, IATA called for a science-based review of the various measures that have been applied during COVID-19. European States supported this initiative strongly and it is now time that we turn words into action,” he says.