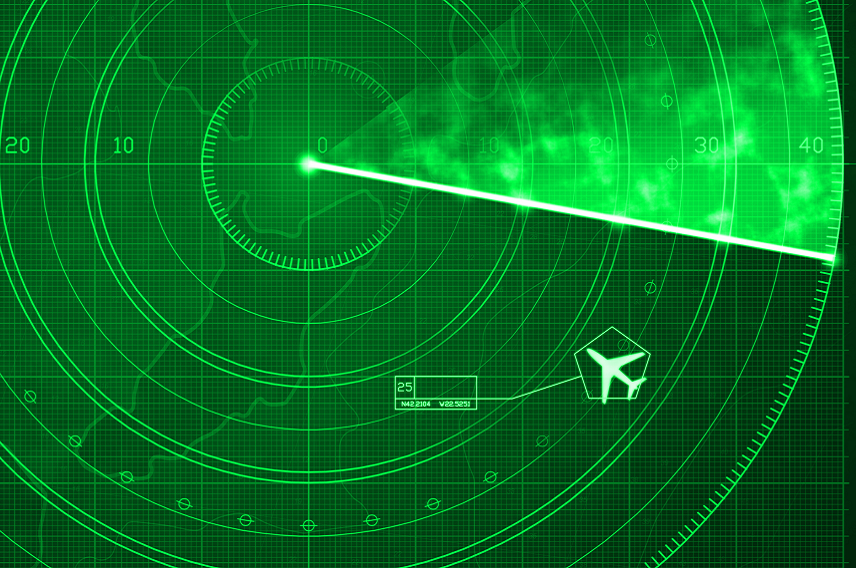 Is the sky the limit? Partnering with EUROCONTROL for the safety and benefit of passengers

​Air Traffic Management (ATM) is an essential element in the air transport system, with the world’s Air Navigation Service Providers (ANSPs) safely controlling more than 43 million flights a year. However, ATM is going through a period of significant technological and operational change. Moreover, while maintaining safety, ANSPs have a responsibility to increase capacity and reduce environmental impacts. Costs and delays are also a growing concern for airlines. 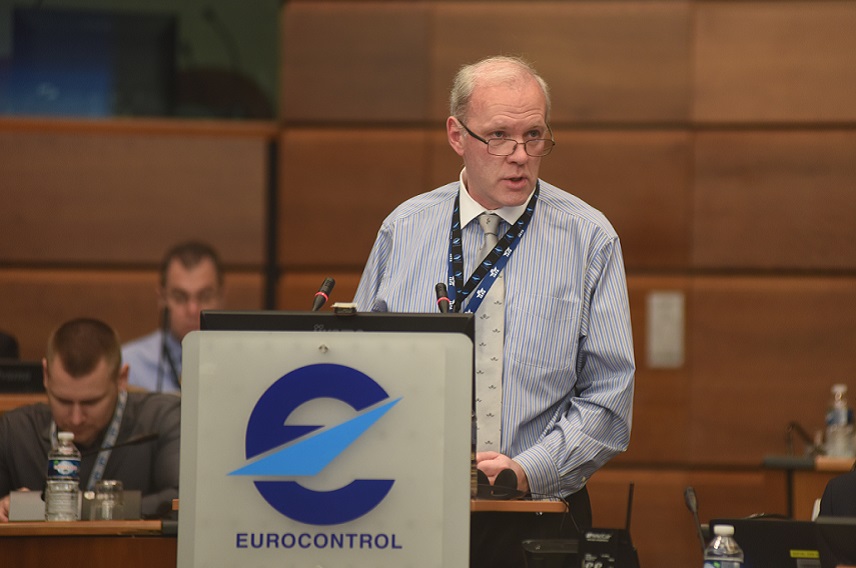 Carlo, tell us a little bit more about Eurocontrol, what it does for airlines, and by extension for the passengers.
Eurocontrol, together with its partners including the airlines, pursues safe and efficient air traffic operations in a borderless network or Single European Sky (SES), creating an environment for a successful and growing aviation business.
In Brussels, the Eurocontrol Network Manager Operations Center coordinates air traffic flows within Eurocontrol’s 41 member states network. Other functions include airspace design, aviation crisis management, Communication, Navigation, Surveillance, as well as network route charges billing, collection, and re-distribution. And in Maastricht, the Upper Area Control Center (MUAC) provides air traffic control service for the upper airspace over The Netherlands, Belgium, Luxembourg, and northern Germany.

What is your role at Eurocontrol, and how do you help the airlines from your position there? Could you please give us some concrete examples?
I am rooted in the Network Manager side of the agency, based in the Aircraft Operator Liaison Cell (AOLC), and together with my Airlines 4 Europe colleague, we mainly deal with strategic, pre-tactical, post ops, and crisis management issues related to ATM. As a conduit between the airlines and ATM, we help optimize collaboration between both sides. For the tactical (day of ops) issues related to ATM, we work closely with the Eurocontrol-employed Aircraft Operator Liaison Officers. They will help with re-routing flights and provide assistance to flights that face problems such as crew duty time limitations and/or airport night curfews.
A concrete example of AOLC work includes its contribution to an improved European aviation readiness should another volcano eruption, such as the one in Iceland in 2010, happen again. Important work is being done with commercial providers of flight planning systems as used by most airlines today, to enhance route optimization. Increased operational flexibility is facilitated through the cross-border expansion of free route airspace. Delivery of the necessary ATM performance at an agreed cost is pursued through advocacy of an improved air navigation services performance scheme.

Bottlenecks both on the ground and in the air is one of the main issues for the airline industry. This year, delays related to airspace bottlenecks have already doubled compared to 2017. What can we expect for next year and the following?
It is true that ATM delays in the Eurocontrol network during this summer have risen to an unprecedented level in recent times. Most Air Traffic Control centers are in fact delivering an efficient service, but a few centers, in the core area of the network, are not. These very bad performers have a significant impact on the overall network. The largest delay reason by far is ATC staffing, which includes, in some cases, a lack of air traffic controllers, in other cases inflexible work rosters, but also strikes. Airlines are very frustrated by the fact that this “bottleneck” could easily be solved by the ATC centers. Pressure is being exerted on those responsible, and improvements will be possible for the next summer season. However, in practice, given the time needed to recruit new air traffic controllers, and the social/political sensitivities involved in work rosters and strikes, we may continue to suffer, particularly at peak traffic times like holiday periods.
Another important reason for delays this summer is the weather. While safety always remains the number one priority, there is room for improvement in Europe in how weather situations are being handled. A first trial has started, and a more pro-active, cross-border and collaborative approach is being pursued.

Last but not least, what can IATA do to minimize these bottlenecks and delays to keep air travel as the safest and most reliable means of transport?
It is important that we continue to engage with ATM to understand where the bottlenecks occur exactly and why.
Instead of firefighting, we have to continue working on structural/strategic solutions to the problems. This crucial topic will be addressed in November at the Wings of Change Europe event hosted in Madrid, Spain.
The National Airspace Strategy (NAS) is an important IATA initiative designed to cooperate with European Union Member States on modernizing airspace and reducing congestion, delays, and CO2 emissions, particularly in light of the growing demand in traffic, with air passengers expected to double in the next 20 years. This bottom-up approach is being carried out in parallel to the Single European Sky activities.
In addition, we must continue to advocate for an improved ANS Performance Scheme whereby airspace capacity planning achieves performance targets, and ATM performance is delivered at an agreed cost.