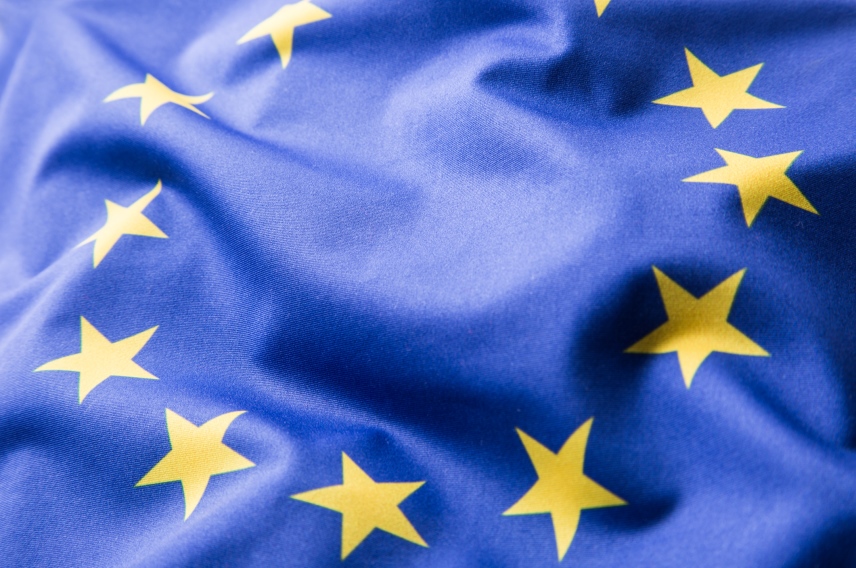 The recently implemented EU 458/2017 putting additional border restrictions on schengen borders has put a strain on European air carriers and the efficiency of the aviation system in Europe.

IATA Europe, collaborating with other regional associations, has sent an open letter to the EU Council of Ministers calling on governments to bolster staffing and reconsider logistics for the recently implemented EU 458/2017.

Reinforcing the industry's position Rafael Schvartzman, IATA Regional Vice President Europe said "we support additional border checks if governments believe this improves the security of Europe's citizens. But we warned this needed more resources to prevent delays, and governments have failed to heed those warnings. The number of delayed flights due to border control issues is up 97%...this is totally unacceptable". "The answer is for more border control officers to be deployed and more automatic gates to be operational" he added.