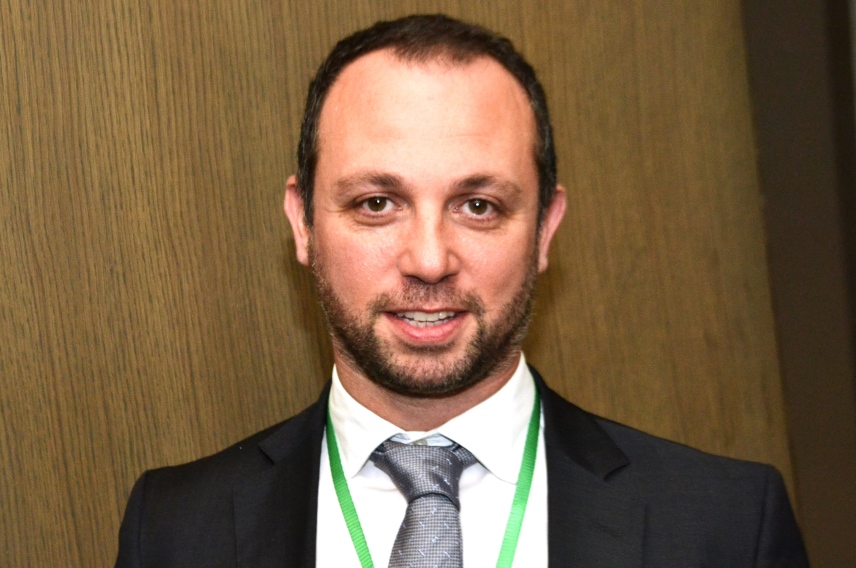 Robert Chad, a French and Lebanese national and a graduate of the Sorbonne University in Paris-France has joined IATA in July 2017. Based in Paris, he is in charge of France, Belgium and The Netherlands.

Robert's responsibilities include IATA's development in these countries as well as serving as the primary point of contact for these markets on all industry related issues, including IATA products and services and the implementation of the 3-year strategy in Europe. The latter is articulated around advocating on behalf of the industry on safety, security, environment and social.

Priort to joining IATA, Robert was Etihad Airways' General Manager of France and Spain from 2012 - 2017, supervising the airline's development in both markets. From 2008 to 2012 he was the United Arab Emirates' General Manager Sales in Abu Dhabi area.

Robert Chad's extensive experience in the industry includes 10 years at Air France-KLM in the Gulf where his last assignment was as the Country Manager for the UAE.