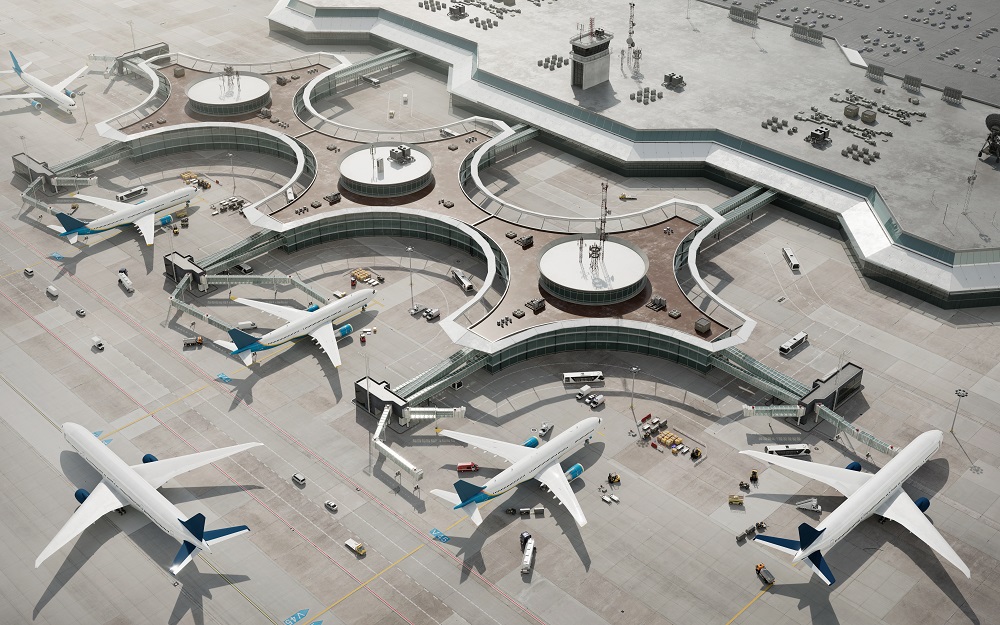 The delays and cancellations seen at some (but by no means all) airports in Europe and North America has once again focused attention on the need for sensible slot rules. IATA warned the UK that it was setting its bar of 70% slot use too high this summer. The inability of key UK airports like Gatwick and Heathrow to service strong demand led them to request cuts in flights and passenger numbers, which in turn meant the UK government offering a slot amnesty to give airlines the chance to replan schedules without being penalized.

This video interview with Lara Maughan, IATA’s Head of Worldwide Airport Slots, explains some of the challenges facing the slot planners both this summer and heading into the Northern winter season.

The focus on European regulators getting the slots system right is proving even more crucial given the focus on winter slot rules. IATA reacted with concern to the EU’s announcement of a return to the 80-20 rules. And the UK will shortly release its decision.

There’s been some absurd and ill-informed speculation in the media on the reasons why airlines have been consistently opposing a premature return to the 80-20 rule. The first thing to note is that the industry’s predictions on the gradual return of traffic from the depths of the COVID shutdown have been broadly proved correct. IATA’s forecast is for global traffic to fully return in 2024, but with some regions recovering faster. North America is on track to recover this year, and Europe in 2023. This forecast was mirrored by similar comments from ACI Europe (which expected 2022 to be 22% below 2019), and Eurocontrol’s base case scenario. Experience in numerous downturns has shown that demand recovers differently around the world. When the EU is looking at the applicability of the 80-20 slot rule, they need to regulate for all States, not just the markets that have recovered holiday traffic this Summer. While Greece is operating +6% on 2019 levels, Finland is still at -27%. Connectivity for EU passengers needs to be considered beyond the EU market for the future of EU economies.

Secondly, there are some who appear to believe that some airlines are deliberately using the lower slot use rule to artificially hold back demand. This is preposterous. After two years of not being able to fly, airlines want to welcome every passenger that can be accommodated. The reality is that governments and airports are telling airlines to cut capacity because the airports do not have the resources to handle the demand. Last Summer, the EU had to extend force majeure through to July because the rules were so poorly constructed. And this summer the EU 64% level has proven only just viable.

There is a legitimate debate around the slot rules and indeed these have continually evolved over time. The slot rules are designed to give the best balance of consumer choice, connectivity, maximum use of capacity and stable schedules. Additionally, they enable airlines to plan sustainably, minimizing environmentally wasteful flights. Over the last decades, the slot rules have facilitated more competition, more people than ever can fly direct to more destinations, and the price for air transport has halved. All of this is pro-consumer.

We invite people to learn more about the slot system at www.iata.org/slots. As regulators look to learn lessons from the experiences of the past few years, we would caution them to draw the wrong conclusions from what has happened with slots. Any debate on the efficacy of the slot system cannot be based on the unique situation of the past three years when air travel’s resilience was tested to near destruction. Let’s get back to a stable industry giving travelers the connectivity and value they want, prove that the network is robust, and only then can we put reform of the slot rules into the correct perspective.