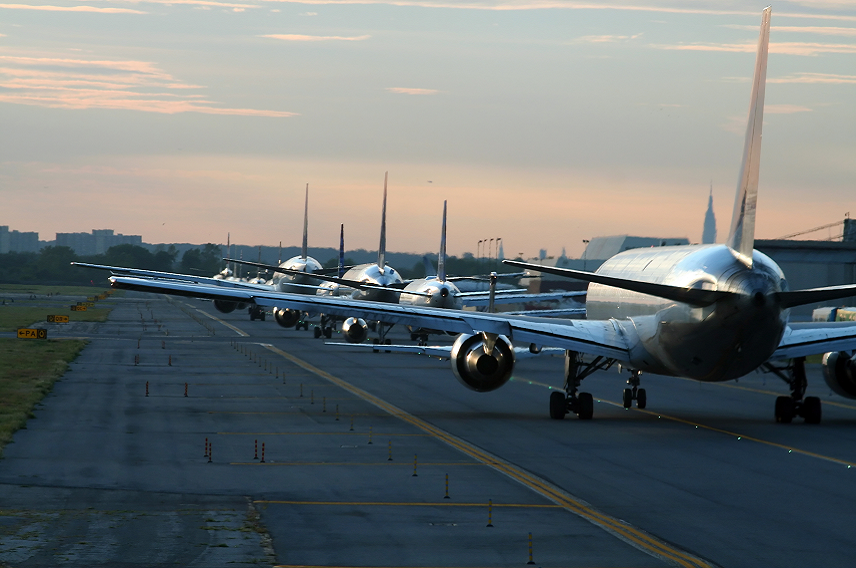 Last week, IATA released the full-year figures for global passenger and freight demand in 2017. They revealed that demand for air transport was consistently strong. Europe, in particular, had an excellent year. Revenue Passenger Kilometers (RPK) grew by 8.2%, and average load factor (the extent to which each aircraft is full) reached 84.4%, the highest of any region. While demand for air transport is good news—indicating a positive economic backdrop—it is also creating a very serious future challenge. As IATA Director General and CEO Alexander de Juniac has stressed, we are facing an infrastructure crisis. Investment in new airport and air traffic management capacity is vital, if the future demand to fly is to be met.

The increased desire for flights has been particularly strong in Central and Eastern Europe, and fortunately, there are signs that some governments in this region are getting to grips with the infrastructure challenge. The most significant plans are in Poland. The country’s main airport, Warsaw Chopin, is almost full, so the government has decided to invest in a completely new airport in the center of the country.

The logic behind this move is solid. Poland itself is economically fast-growing, but beyond that, the government estimates that there are 15 cities in the wider region with populations above 1 million which would benefit from an Eastern European hub airport. There are some challenges. In particular, good surface access will be vital, to ensure the airport is a viable choice. The development plans seem to have this covered, with high-speed rail links, and even provision for a hyperloop link, should the technology prove viable. That would bring Warsaw within range in 3-5 minutes!

IATA’s Regional Vice President for Europe, Rafael Schvartzman, believes that the new airport shows that it is possible for significant new developments to succeed on the continent. “We face a potential infrastructure nightmare in many parts of Europe,” he says. “Some have questioned if we will ever see a major airport project delivered again. Poland’s vision is the antidote to this pessimistic attitude. The new airport reveals a belief in the vital importance of air travel to build prosperity, both economically and culturally. And where Poland leads, hopefully others will follow. It is not too late for Europe to plan to sustainably expand its air transport infrastructure and benefit from air transport growth into the future.”

It is not just airport development where Poland is proving its ability to plan ahead. As we reported last September, PANSA, the nation’s air navigation service provider, is partnering with IATA on a national airspace strategy. With strong strategic preparations on the ground and in the air, it seems Poland is building its way to aviation leadership in Europe.