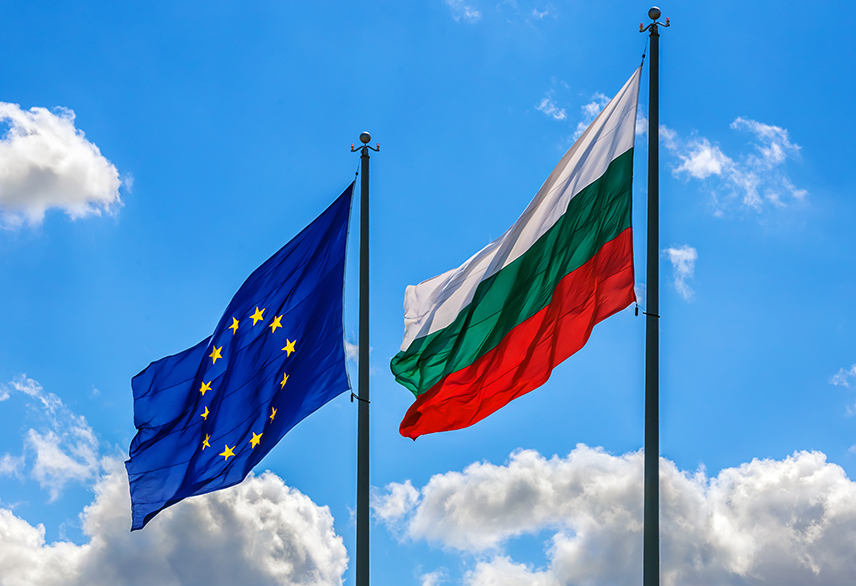 A significant driver behind our National Airspace Strategy campaign is to help reinvigorate the Single European Sky (SES) initiative, which has made very little progress compared to its original timeline and objectives.

The SES requires the individual EU states and their air navigation service providers to work together to implement efficiencies to cut delays and unnecessary route extensions. In addition, they should aim to harmonize activities such as operational procedures, procurement, back-office processes, technology, working arrangements, ancillary services, training, and a host of other elements, many of which are needlessly duplicated in each country.

The aims of SES are to improve safety, increase capacity, cut costs and reduce environmental impact. EU institutions, especially the Commission, have pushed hard to get the project moving, but it has met political apathy or even outright resistance in many areas.

Consequently our approach is to leverage every opportunity to remind EU states of the importance of this project, and with Bulgaria taking over the rotating Presidency of the EU for the first six months of 2018, this opened the possibility to work with them to push SES arguments forward once again. At our recent Aviation Day in Sofia, we announced that BULATSA, Bulgaria’s ANSP, will partner with IATA to develop a National Airspace Strategy (NAS), bringing airlines into the heart of the decision-making process on the future direction of air traffic management in the country.

Bulgaria is a nation of increasing strategic significance in air navigation, as it is the gateway from Europe to Turkey, and beyond to the rest of Asia. Bulgaria has also had to respond swiftly to challenges such as managing airspace over the Black Sea. Optimizing airspace in Bulgaria will bring strong economic benefits including more than 11,000 jobs and an additional €628 million in GDP annually.

We have always been clear that each NAS should have a specific component that looks to furthering the goals of the SES, and IATA Director General and CEO Alexandre de Juniac urged the Bulgarian government to use its role to once again make the case for the project. “Ensuring that the airspace is optimized to cope with increased traffic will benefit not only Bulgaria but the wider European traveling public. As Bulgaria takes up its Presidency of the European Union, this commitment to building a National Airspace Strategy is a concrete sign of the nation fulfilling a strategic leadership role,” he said.

Those sentiments were echoed by Georgi Peev, Director General of BULATSA, who explained: "I welcome this initiative, which will support the ongoing evolution of our technology and operations. The development of a national airspace strategy will further enhance the good cooperation with our customers and partners and will contribute to achieving the SES high level goals.”

With a reinvigorated top-down SES approach complementing the bottom-up NAS strategy, we will generate the benefits of airspace modernization much faster—an outcome which Europe, its economy, and its citizens, urgently need.