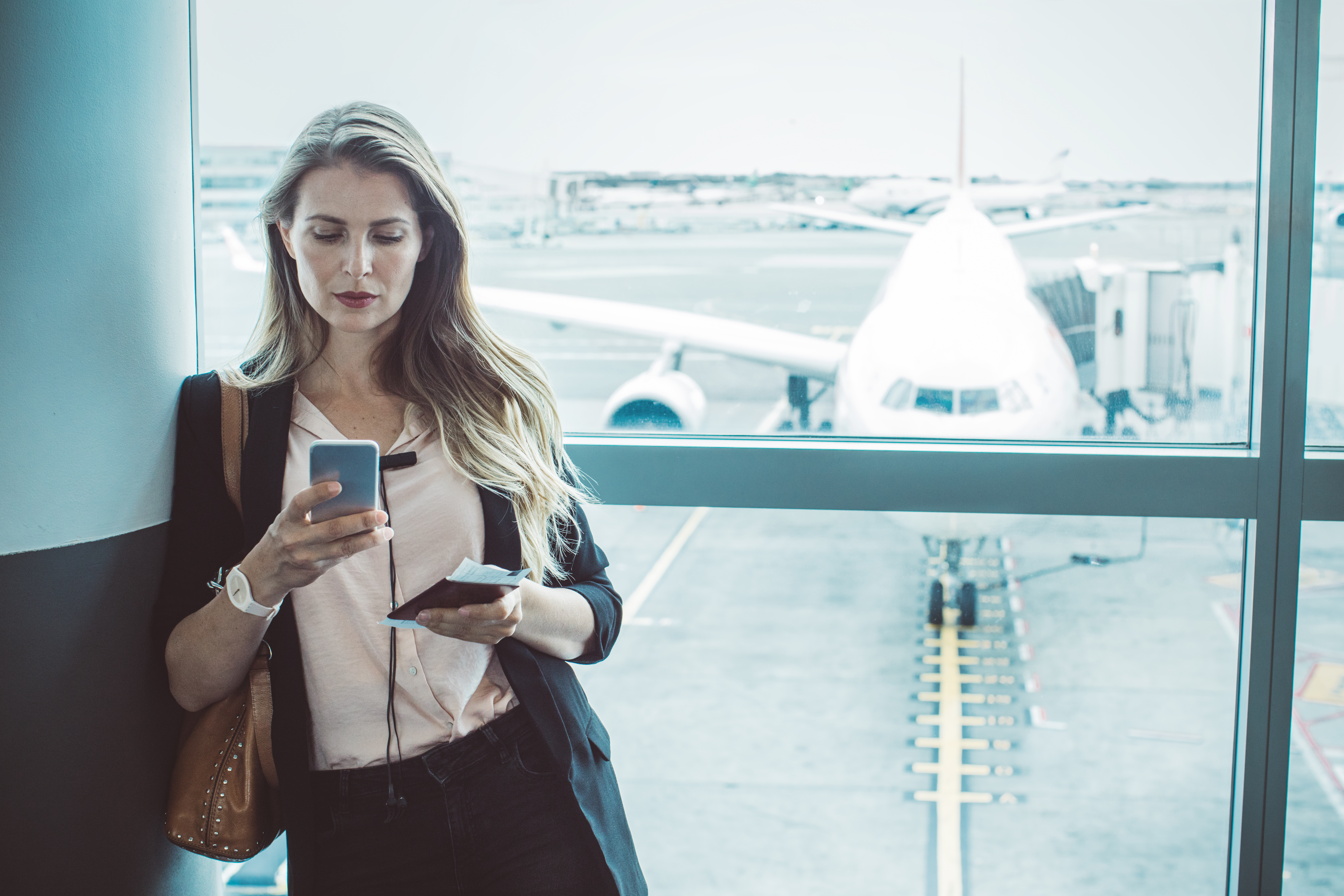 Geneva - The International Air Transport Association (IATA) announced passenger data for March 2022 demonstrating that the recovery of air travel continues. Impacts from the conflict in Ukraine on air travel demand were quite limited overall while Omicron-related effects continued to be confined largely to Asian domestic markets.

Note: We have returned to year-on-year traffic comparisons, instead of comparisons with the 2019 period, unless otherwise noted. Owing to the low traffic base in 2021, some markets will show very high year-on-year growth rates, even if the size of these markets is still significantly smaller than they were in 2019.

“With barriers to travel coming down in most places, we are seeing the long-expected surge in pent-up demand finally being realized. Unfortunately, we are also seeing long delays at many airports with insufficient resources to handle the growing numbers. This must be addressed urgently to avoid frustrating consumer enthusiasm for air travel,” said Willie Walsh, IATA’s Director General.

European carriers continued to lead the recovery, with March traffic rising 425.4% versus March 2021, improved over the 384.6% increase in February 2022 compared to the same month in 2021. The impact of the war in Ukraine has been relatively limited outside of traffic to/from Russia and countries neighboring the conflict. Capacity rose 224.5%, and load factor climbed 27.8 percentage points to 72.7%.

Asia-Pacific airlines had a 197.1% rise in March traffic compared to March 2021, up over the 146.5% gain registered in February 2022 versus February 2021. While China and Japan remain restrictive to foreign visitors, other countries are becoming more relaxed, including South Korea, New Zealand, Singapore, and Thailand. Capacity rose 70.7% and the load factor was up 24.1 percentage points to 56.6%, the lowest among regions.

Latin American airlines’ March traffic rose 239.9% compared to the same month in 2021, little changed from the 241.9% increase in February 2022 compared to February 2021. The region benefitted from the end of bankruptcy procedures for some of the main carriers based there. March capacity rose 173.2% and load factor increased 15.8 percentage points to 80.3%, which was the highest load factor among the regions for the 18th consecutive month.

African airlines had a 91.8% rise in March RPKs versus a year ago, improved compared to the 70.8% year-over-year increase recorded in February 2022 compared to the same month in 2021. Air travel demand is challenged by low vaccination rates on the continent as well as impacts from rising inflation. March 2022 capacity was up 49.9% and load factor climbed 14.1 percentage points to 64.5%.

China’s domestic traffic was down 59.1% in March, compared to March 2021, which was a large reversal compared to the 32.8% year-over-year growth recorded in February. This was owing to the drastic lockdowns and travel restrictions following the spread of Omicron in the country.

India’s domestic RPKs rose 32.3% year-on-year in March, strongly reversing the 2.4% decline in February versus the prior year.

March’s strong growth in most markers compared to a year ago, is helping passenger demand catch-up to 2019 levels. Total RPKs in March were down 41.3% compared to March 2019, an improvement compared to the 45.5% decline recorded in February versus the same month in 2019. The domestic recovery continues to outpace that of international markets despite the setback in China.

“The ongoing recovery in air travel is excellent news for the global economy, for friends and families whose forced separations are being ended, and for the millions of people who depend on air transport for their livelihoods. Unfortunately, some government actions are emerging as key impediments to recovery. This is demonstrated most dramatically in the Netherlands.

Schiphol airport is being allowed by the regulator to repay itself on the back of airlines and consumers for COVID-19 losses with a 37% hike in airport charges over the next three years. Simultaneously, the airport has asked airlines to cancel bookings and new sales this week, at huge inconvenience to passengers, claiming shortfalls in airport staffing, including government provided security functions. And the government itself is planning to increase passenger taxes by EUR400 million annually with the stated purpose of discouraging travel.

Seeing the Dutch government work to dismantle connectivity, fail to provide critical airport operational resources and enable price gouging by its hub airport is a destructive triple whammy. These actions will cost jobs. They will hurt consumers who already struggling with price inflation. And they will deplete resources that airlines need to achieve their Net Zero sustainability commitment. The Dutch government has forgotten a key lesson from the COVID-19 crisis which is that everyone’s quality of life suffers without efficient air connectivity. It must reverse course, and others must not follow their terrible example. To secure the recovery and its economic and social benefits, the immediate priority is for governments to have plans in place to meet expected demand this summer. Many people have waited two years for a summer holiday – it should not be ruined through lack of preparation,” said Walsh.