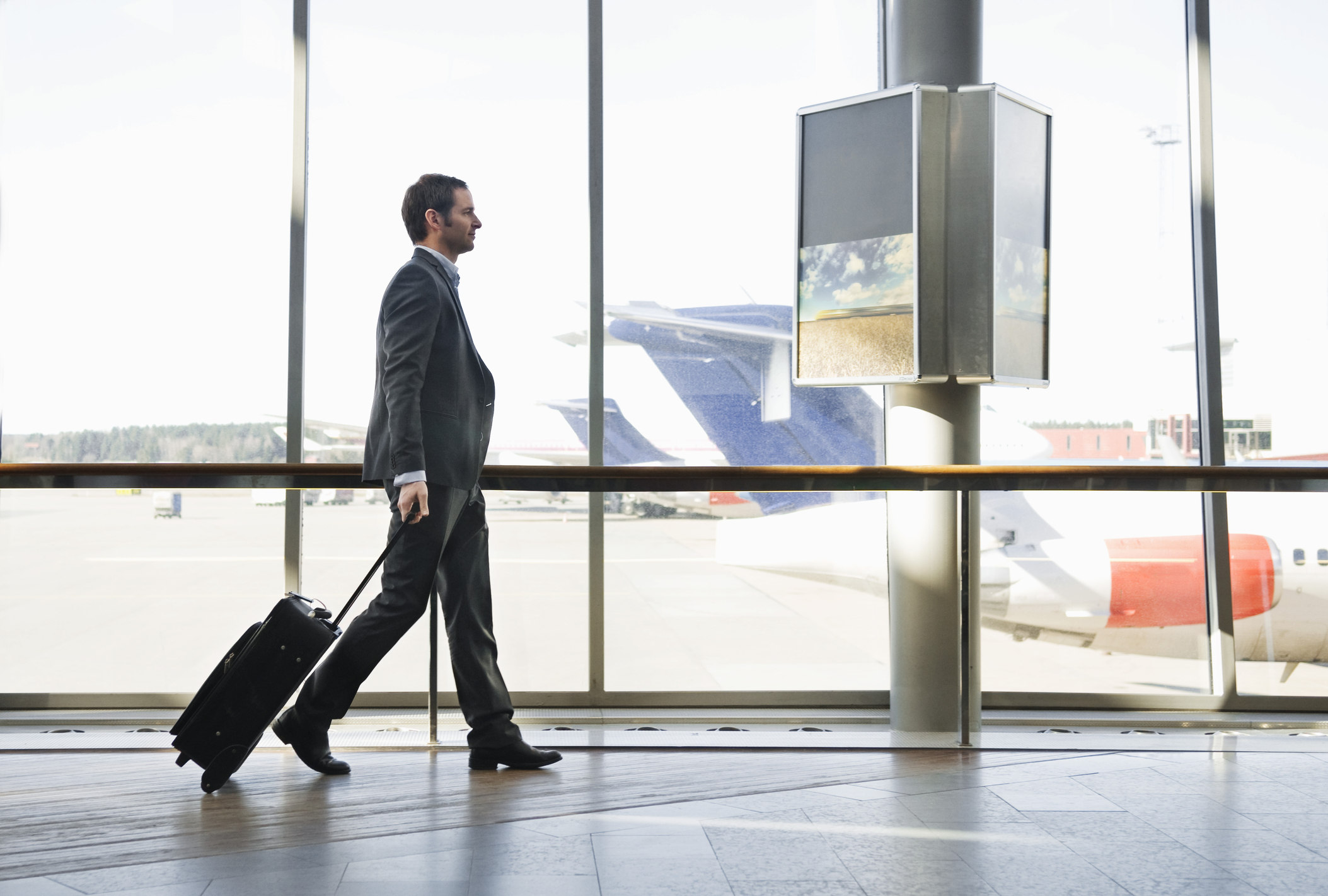 Geneva - The International Air Transport Association (IATA) announced global passenger traffic results for November 2019 showing that demand (measured in revenue passenger kilometers or RPKs) rose 3.3% compared to the same month in 2018. This was unchanged from October’s result and below the long-term trend. Capacity (available seat kilometers or ASKs) increased by 1.8%, and load factor climbed 1.1 percentage points to 81.1%, which was a record for any November. All regions saw annual increases in traffic.

“November’s moderate result reflects the continuing influence of slower economic activity, geopolitical tensions and other disruptions, including strikes in Europe. On the plus side, positive developments in the US-China trade talks, in tandem with signs of improving business confidence, could support an uptick in travel demand. In the meantime, continued modest capacity growth is helping to maximize asset efficiency,” said Alexandre de Juniac, IATA’s Director General and CEO.

November international passenger demand rose 3.1%, compared to November 2018, which was a marginal increase from the 3.0% year-over-year growth achieved in October. All regions recorded traffic increases, except for Latin America. Capacity climbed 0.7%, and load factor increased 1.8 percentage points to 80.1%.

Asia-Pacific airlines saw November traffic increase 3.9% compared to the 2018 period, a slight decline compared to the 4.2% annual growth recorded in October. Capacity rose 2.8% and load factor rose 0.8 percentage point to 79.9%. While seasonally-adjusted volumes are increasing, the trend has moderated. Disruptions in Hong Kong, slowing demand in India and China and less supportive business confidence in several key economies are among the contributing factors.

European carriers experienced a 1.2% increase in November traffic, down from 1.6% growth in October and the weakest outcome since early 2013. Industrial actions (strikes) disrupted operations for a number of airlines during the month, contributing to the demand slowdown. Capacity dropped 1.1% and load factor rose 1.8 percentage points to 83.8%.

Middle Eastern airlines posted a 7.4% traffic increase in November, up from a 5.6% rise in October. Capacity was flat, and load factor soared 5.0 percentage points to 73.2%. The strong performance was driven by robust demand on to/from Asia and Europe markets.

North American carriers’ international demand climbed 2.3% compared to November 2018, down from the 3.6% growth recorded in October. Despite a slowing in economic activity, fundamentals remain generally sound for the region, although the rise in geopolitical tensions may impact international demand going forward. Capacity rose 1.6%, and load factor accelerated 0.6 percentage point to 81.2%.

Latin American airlines had a 0.3% traffic decline in November compared to a year ago, in line with October’s decline. Capacity slipped 1.8% and load factor increased 1.3 percentage points to 82.1%. Economic headwinds and/or social unrest in a number of countries in the region contributed to the lowered result.

African airlines’ traffic climbed 4.9% in November, up from 2.3% growth recorded in October. Challenges in the South Africa market have been more than offset by strong performance elsewhere in the region. Capacity rose 2.8%, and load factor climbed 1.4 percentage points to 70.3%.

Demand for domestic travel climbed 3.5% in November compared to November 2018, which was a marginal decline from 3.7% annual growth recorded in October. Capacity rose 3.8% and load factor slipped 0.2 percentage point to 82.8%.

Indian airlines experienced a return to double-digit growth for the first time since January 2019, as traffic rose 11.3% compared to November 2018. However, economic growth in the third quarter was the weakest in around six years amid a broad-based slowdown that is affecting many sectors of the economy. This will present a more challenging environment for the industry going forward.

Japan’s airlines saw domestic traffic climb 3.7% in November, more than double the 1.8% increase recorded in October. While growth has been volatile over the past six months or so, the bigger picture is that seasonally-adjusted volumes are trending modestly upward.