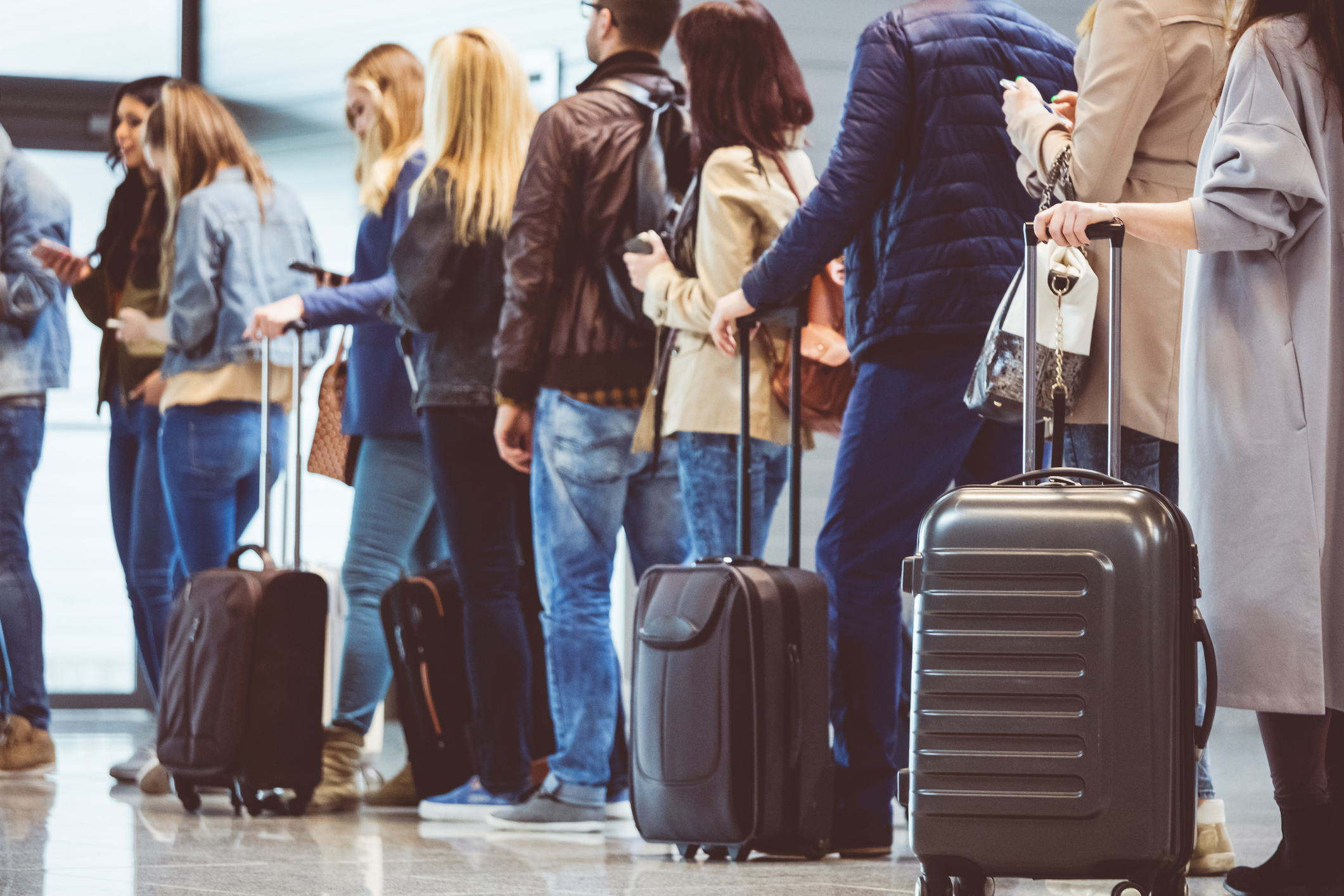 Aviation is often referred to as “the business of freedom”.  The global connectivity provided by airlines link businesses to markets, reunite families and friends, and facilitate tourism and cultural exchange. Unfortunately, the global air transport system can also be misused by criminals for the illegal trafficking of men, women, and children.

Human trafficking is the fastest growing and second largest criminal industry in the world. A 2022 report by the International Labour Organization (ILO), Walk Free, and International Organization for Migration (IOM) estimate that in 2021 27.6 million people* were living in modern slavery.

Although the responsibility for identifying, apprehending, and prosecuting those perpetrating human trafficking rests with governments and their national law enforcement agencies, the airline industry recognizes that customer-facing staff can play an important role in helping to prevent this crime.

The role of aviation in the fight against human trafficking

Once trained, airline, airport, ground handling, security screening and customs staff can provide an important source of intelligence to prevent human trafficking. They can recognize behaviors consistent with trafficking situations and report their observations to the authorities both at airports and during flights.

In addition to working with our member airlines to increase staff and passenger awareness, IATA is urging law enforcement agencies to provide clear, practical and anonymous mechanisms for airline staff so they can report potential trafficking situations.

IATA is also working with airports and other stakeholders within the air transport sector to raise awareness on human trafficking and share our guidance material.

IATA, together with other stakeholders collaborated with the International Civil Aviation Organization (ICAO) and the Office of the High Commissioner on Human Rights (OHCHR) to develop important guidance materials to help mobilize the aviation sector against human trafficking. These include:

Human trafficking: a highlight on the 2018 IATA AGM agenda

There are no precise figures on the extent of Human Trafficking. Please find below some clarifications on numbers and definitions with their sources.