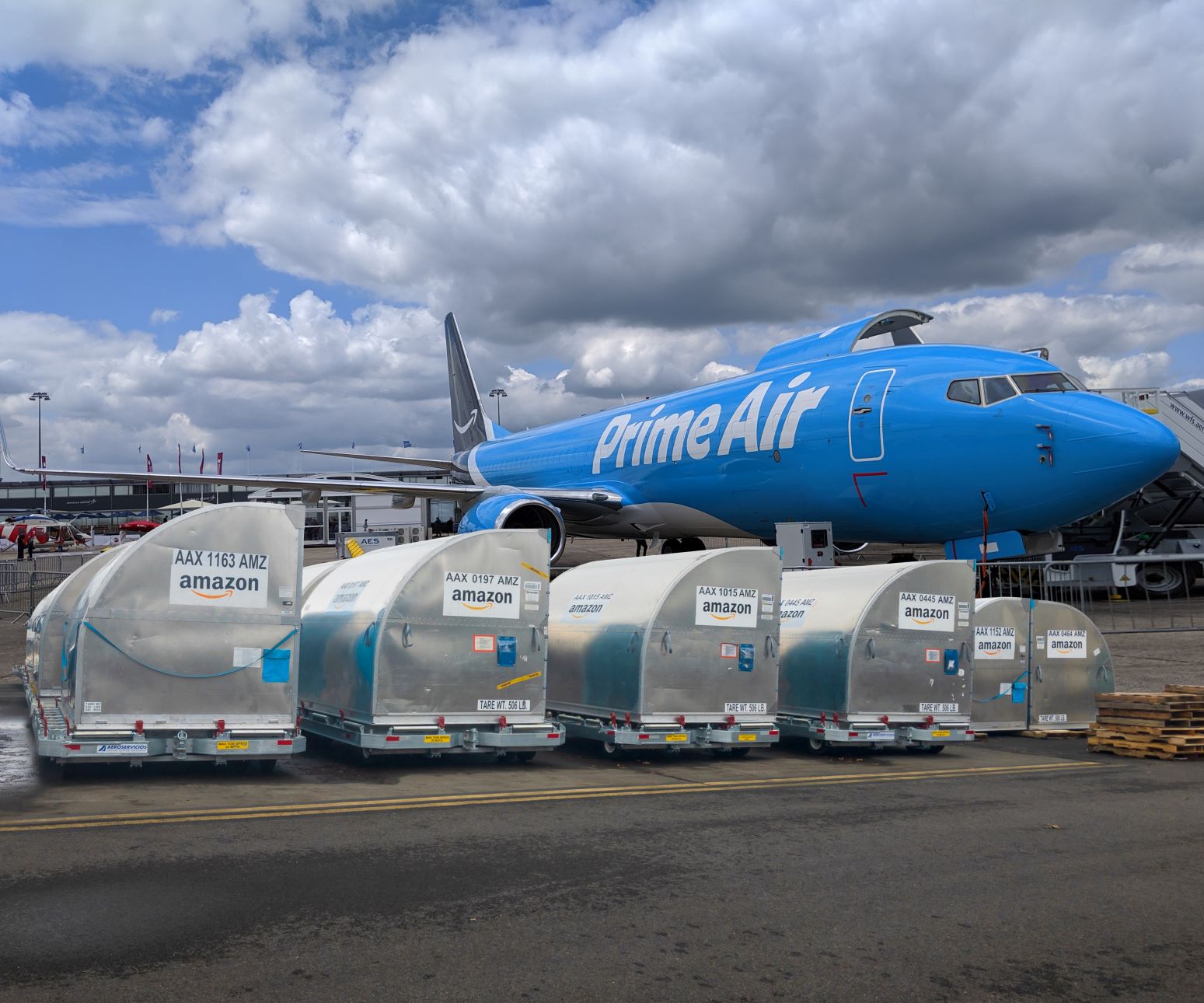 A chasm is expanding in the world of cargo transport. To fill the near-term void created by current declines in passenger travel and the attendant loss of belly space used for transporting cargo, the long-term gap left from retirements compounded by predicted reduction in production freighters, air transport of conventional freight, express and ecommerce cargo will be increasingly reliant on the availability of converted passenger aircraft for the foreseeable future.

Increased utilization of dedicated freighters has offset a portion of this dislocation. April’s year-on-year figures show belly capacity fell 75% and dedicated freighter capacity grew by 15%. While analysts suggest April as the trough in the COVID-driven cycle, further expansion for CTKs* are expected through 2021 with a further increase of 25%.

While some passenger aircraft have temporarily been reassigned for cargo-only flights (to transport emergency pandemic-related supplies and other goods) these moves are surely temporary. Loading cargo onto seats or removing seats and loading cargo through a passenger door is simply no substitute for the efficiencies achieved with a main deck cargo door. Until belly capacity returns for both domestic and international travel, dedicated freighters will continue to play enlarged role in transporting cargo for both regional and long-haul routes, realizing increased utilizations and greater yields.

Even pre-COVID, conversion of mid-life passenger aircraft has aided in meeting growth and replacement demand for dedicated air cargo aircraft. Relying on narrowbody P2Fs, the growth of regional ecommerce transport is an emerging trend that is likely to evolve. Through the pandemic, growth of ecommerce shipments has reached a scale previously forecasted to be several years out. As a broader demographic of shoppers adapt to virtual platforms, these levels likely will not revert, even in a post-pandemic environment.

With 20% of the current narrowbody freighter fleet reaching retirement age in five years and expectations for the sector increasing nearly 30% during the same period, the absence of any production narrowbody freighters is fueling demand for conversion slots of 737-800s and A321s among operators and lessors alike.

Looking beyond the next few years, the market is facing numerous challenges regarding availability of dedicated freighters. Boeing has announced plans to cease production of 747-800Fs in 2022 while one in five large widebody freighters in operation will reach retirement just three years later.

Compounding this, ICAO’s CORSIA mandate — while a very positive step forward for the aviation industry as a whole — would suggest current lines of production freighters will not meet environmental standards without significant reengineering, therefore likely halting these lines by the end of 2027.  All this, while medium and widebody freighter markets will be looking for dozens of aircraft each year to enter service just to keep up with replacement demand.

Short of launching new production freighters, future demand for transoceanic air cargo will be filled with existing and new conversion types, such as the 777-300ERSF which shares over 90% commonality with the factory 777-200LRF and offers larger payload.

However, converting a passenger aircraft into a freighter is not as simple as just removing the seats and cutting in a bigger main deck cargo door. It involves similar rigor, principles and regulatory requirements of producing a factory new build aircraft. GECAS, a lessor with more than 25 years’ experience in freighter conversions, provided prototype aircrafts for both Boeing and AEI’s 737-800 conversion programs and is currently the largest customer for the type.

More recently, GECAS joined with IAI to launch the 777-300ER conversion program. GECAS’ positive long-term outlook of the freighter market, exemplified by their commitment to the conversion programs, is not a reflection of short-term surge needs during the COVID disruption, but rather the expected replacements, segment growth and increased demand for more environmentally-friendly dedicated freighters.