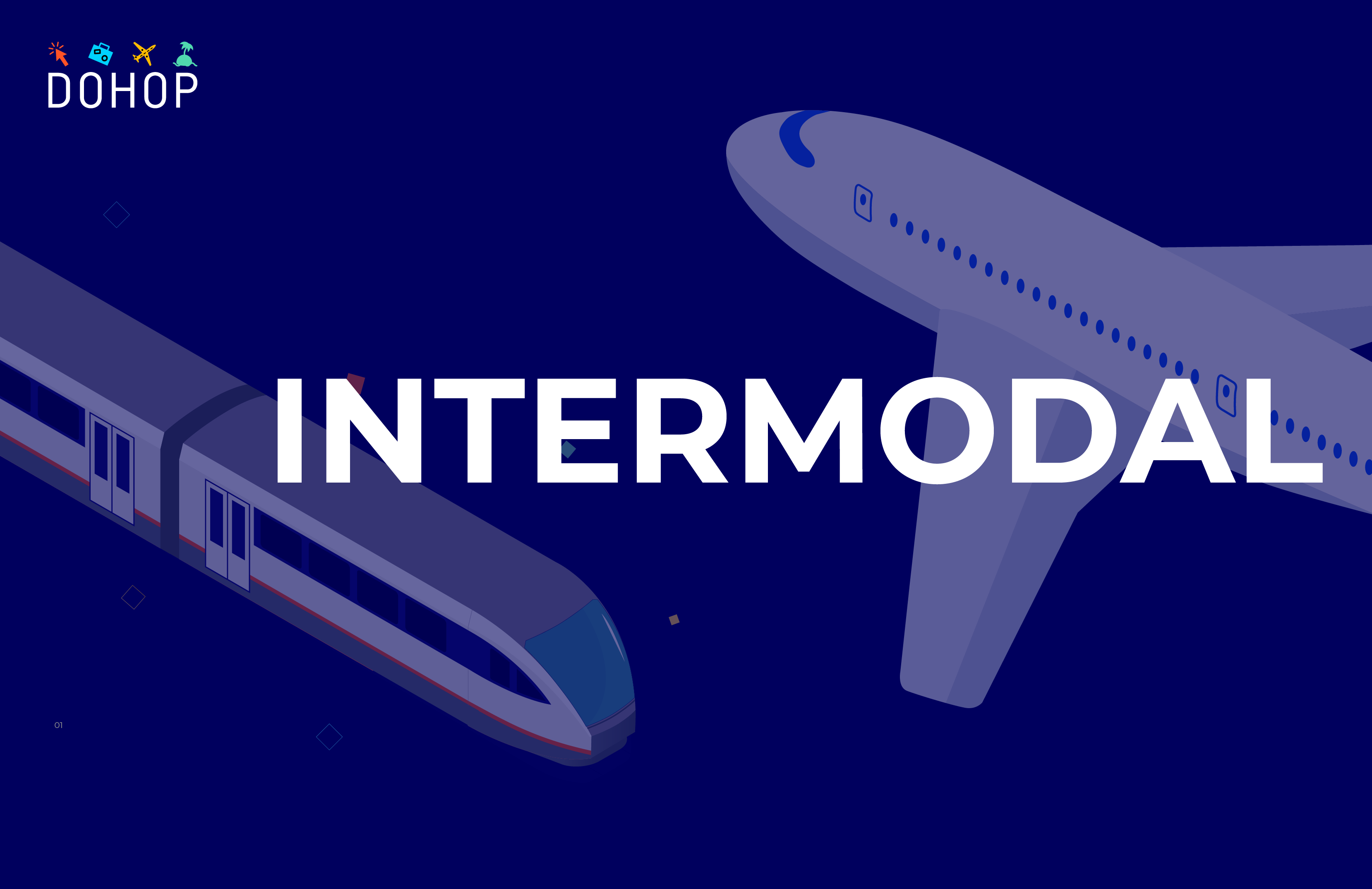 With the continuous development and expansion of travel connectivity, intermodality has gained traction with both air and rail operators. Transportation providers and their customers can benefit from linked networks, and airlines can profit from expanding their customer reach around airports by connecting with ground transportation providers. As a result, they generate more traffic by providing increased connection options in regions with several major airports in proximity to one another. These increased options present customers with more sustainable travel choices at a time when sustainability is becoming increasingly important in the industry.

Environmental concerns have motivated governments across Europe to focus on low-carbon transportation, with short-haul flights in mainland Europe increasingly being replaced by high-speed trains. Consequently, many countries have set ambitious goals for expanding their railway infrastructure and intermodal capabilities; for example, the German Aviation Association (BDL) and Deutsche Bahn (DB) recently signed an agreement to improve aviation-rail connectivity.

Intermodality in travel connectivity is not a new concept. For instance, despite their own extensive European network covering up to 38 destinations, Emirates partners with all five major rail networks in Europe - Deutsche Bahn in Germany, SNCF in France, OBB in Austria, Renfe in Spain, and Trenitalia in Italy - highlighting the importance of air and rail intermodality. However, this approach is based on legacy technology, which has its own set of challenges that can be overcome with alternative technology offerings.

Although the technical platforms that allow airlines to offer intermodal products have been around for a while, many existing solutions were designed before the internet. Airline business models have evolved, but legacy systems have not been able to support more dynamic collaborations between different service providers. Traditionally, passengers are unable to select the ancillary services available on the train leg of the journey, such as business class, legroom and meals among others. These systems can be complex and expensive, offer limited content, and are usually not an option for low-cost airlines.

API-based intermodal technology closes the gap for LCCs by integrating intermodal connections without having to fulfil traditional interline requirements. Virtual interline technology provides advantages for both LCCs and full-service carriers (FSCs), and as the industry’s attention is turning towards virtual interlining, it is crucial that this technology connects other or alternative types of transportation alongside airlines. For example, early adopters easyJet and Deutsche Bahn, in collaboration with Dohop, recently launched a combined network in the Berlin catchment area surrounding Berlin Brandenburg Airport.

The upside effect on revenue

Carriers require technology to deliver previously unavailable rich content and want to be able to show full seat maps, sell fare bundles, offer ancillary services to their customers, and have instant settlement. This can help increase an airline’s revenue while decreasing transaction costs. Furthermore, collaborations between airlines and rail providers result in a greater network multiplier effect for both parties, by offering more origin and destination (ONDs) at the point of booking.