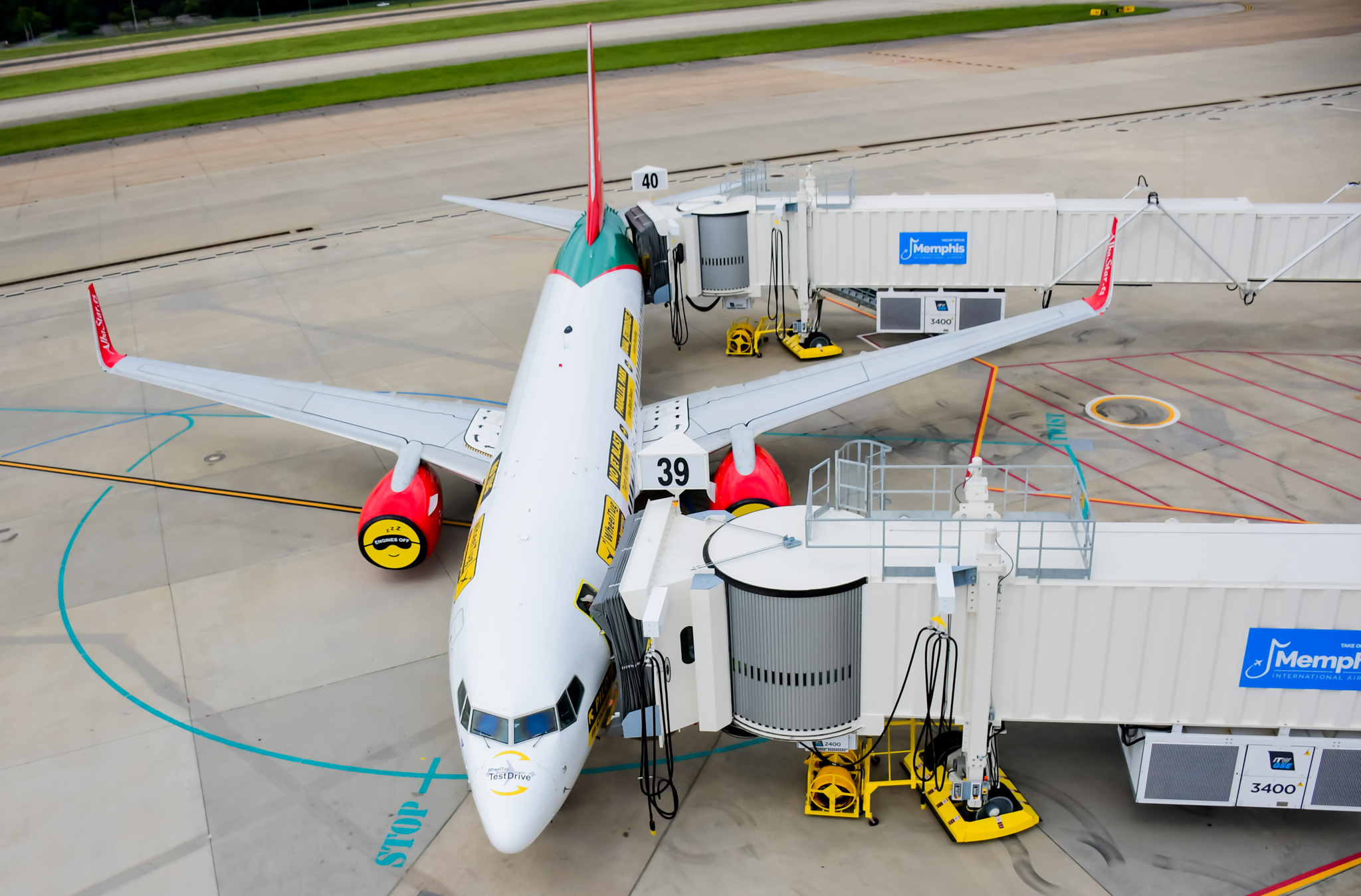 WheelTug plc is in the final certification phase of the WheelTug System - an onboard, retrofit, fully removable electric motor system fitted into the nose wheels of an aircraft that enables aircraft to maneuver and taxi without running main engines or using tow tugs. The WheelTug system significantly reduces the time from touchdown-to gate-to takeoff, achieved by enabling aircraft to perform fast, safe, and efficient maneuvers in the gate area.

The Wheelback maneuver follows the same path as today’s pushback, but without requiring a tug. The Twirl consists of the aircraft reversing slightly and then pivoting. When performing the Twist, the aircraft approaches a terminal gate as usual but then turns sharply and parks parallel to the terminal building, enabling usage of both fore and aft doors. When departing the aircraft does not reverse; it simply pivots again on its main gear.  These maneuvers, and pilot awareness in general, will benefit additionally from WheelTug Vision, a panoramic camera and sensor system providing live video to the pilot’s EFB.

To help airports prepare for these maneuvers, WheelTug has launched the FASTGate project. Airports that implement these gates will benefit from not only the time, cost, environmental, and safety improvements proceeding from these maneuvers, but also from an array of gate movement data. These can provide a basis for informed decision-making on procedure optimization, operations planning, as well as improve current A-CDM measures. This comports with the industry’s move towards higher automation and data sharing, while meeting the need for more streamlined, efficient, and incident-reducing operations.

To launch the FASTGate project, WheelTug has initiated a study to identify airports that have gates ready to accommodate WheelTug maneuvers with limited or no reconfiguration. Widebody gates currently used by narrowbody aircraft, especially in the APAC region, offer a prime opportunity. WheelTug is currently in discussions with airports worldwide regarding introductory FASTGates for live operations. Airports wanting to refurbish legacy gate areas are a particularly good fit for this initiative, as are airports breaking ground or planning expansions.

WheelTug is concurrently preparing a feasibility study to identify current technological and procedural gaps that must be overcome in order to implement FASTGates in a live environment. 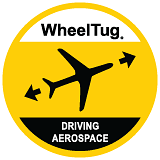