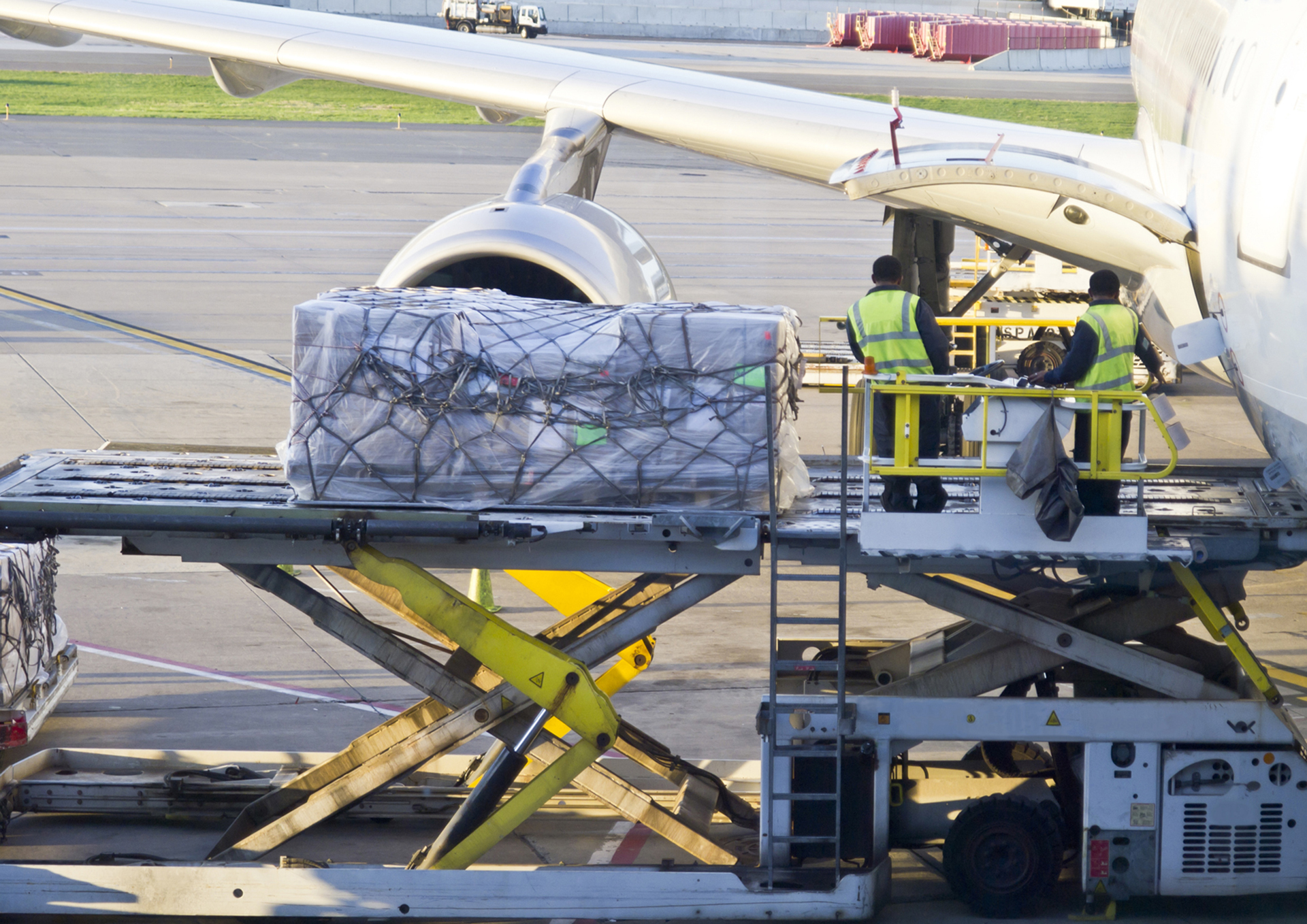 ”January marked the tenth consecutive month of year-on-year declines in cargo volumes. The air cargo industry started the year on a weak footing. There was optimism that an easing of US-China trade tensions would give the sector a boost in 2020. But that has been overtaken by the COVID-19 outbreak, which has severely disrupted global supply chains, although it did not have a major impact on January’s cargo performance. Tough times are ahead. The course of future events is unclear, but this is a sector that has proven its resilience time and again,” said Alexandre de Juniac, IATA’s Director General and CEO.

It is unlikely that the COVID-19 outbreak had very much to do with January’s weak performance. Lunar New Year in 2020 was earlier than in 2019. This skewed 2020 numbers towards weakness as many Chinese manufacturers would be closed for the holiday period. February performance will give a better picture of how COVID-19 is impacting global air cargo.

Middle Eastern airlines’ cargo volumes decreased 1.4% in January 2020 compared to the year-ago period. Capacity increased by 2.9%. Against a backdrop of operational and geopolitical challenges facing some of the region’s key airlines, seasonally-adjusted freight volumes ticked down in January, but a modest upwards trend has been sustained. However, given the Middle East’s position connecting trade between China and the rest of the world, the region’s carriers have significant exposure to the impact of COVID-19 in the period ahead.

African carriers posted the fastest growth of any region for the 11th consecutive month in January 2020, with an increase in demand of 6.8% compared to the same period a year earlier. Growth on the smaller Africa-Asia trade lanes (up 12.4% in 2019) contributed to the positive performance. Capacity grew 5.9% year-on-year.