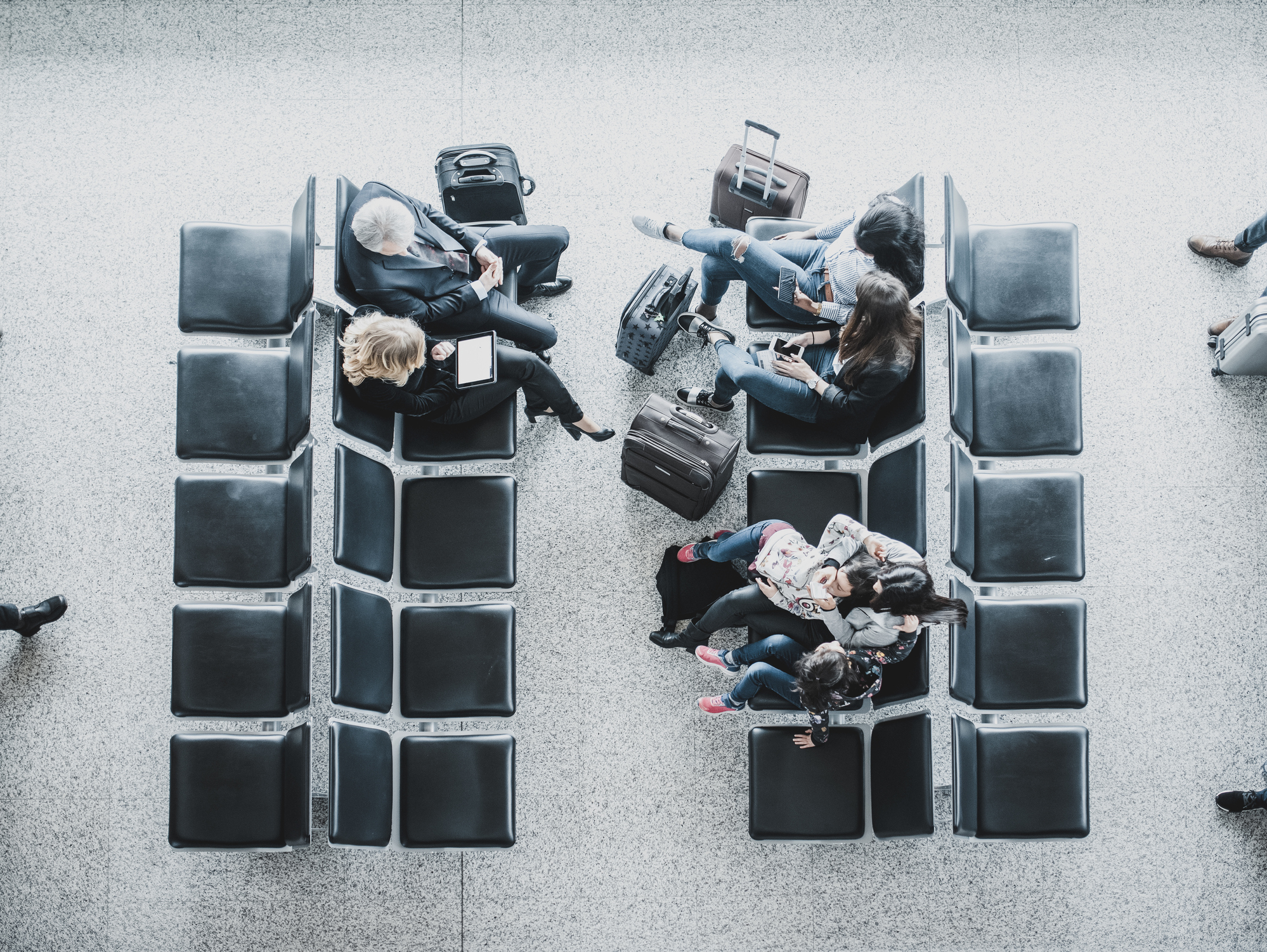 Geneva - The International Air Transport Association (IATA) announced global passenger traffic data for January 2020 showing that demand (measured in total revenue passenger kilometers or RPKs) climbed 2.4% compared to January 2019. This was down from 4.6% year-over-year growth for the prior month and is the lowest monthly increase since April 2010, at the time of the volcanic ash cloud crisis in Europe that led to massive airspace closures and flight cancellations. January capacity (available seat kilometers or ASKs) increased by 1.7%. Load factor climbed 0.6 percentage point to 80.3%.

“January was just the tip of the iceberg in terms of the traffic impacts we are seeing owing to the COVID-19 outbreak, given that major travel restrictions in China did not begin until 23 January. Nevertheless, it was still enough to cause our slowest traffic growth in nearly a decade,” said Alexandre de Juniac, IATA’s Director General and CEO.

African airlines’ traffic climbed 5.3% in January, up slightly from 5.1% growth in December. Capacity rose 5.7%, however, and load factor slipped 0.3 percentage point to 70.5%.