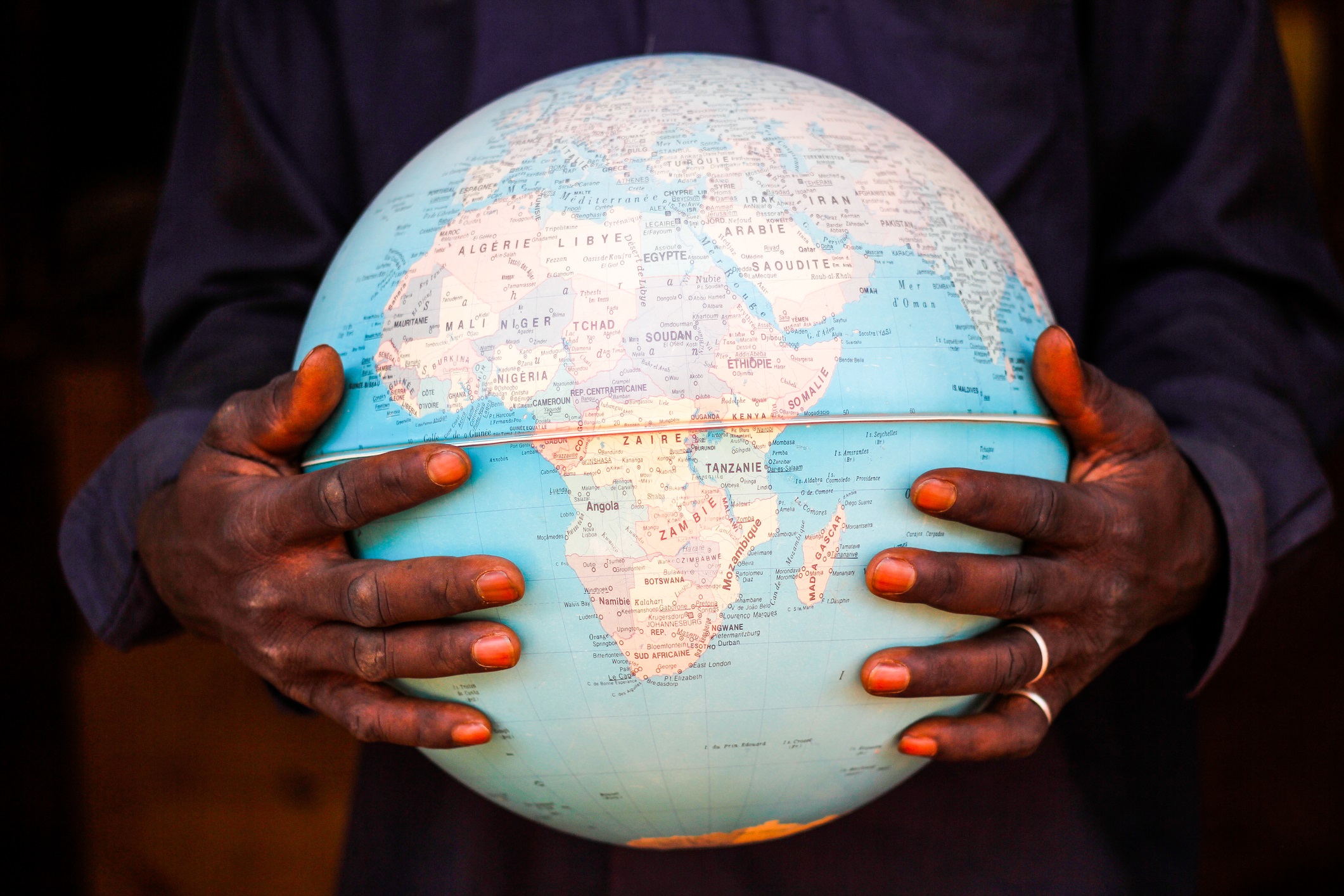 Flying from London to Athens is not generally considered a massive undertaking. It’s a given that the journey will be direct, take three-and-a-half hours and Europeans will not require a visa. The biggest decision is likely to be which meal to select in-flight. Now imagine if the same journey was routed via Moscow; ridiculous!

Yet that is the situation when travelling across Africa, where convoluted flight itineraries are unfortunately the norm. Let’s take the example of a trip from Algeria to Cameroon, as the crow flies, a journey the same length as London-Athens. There is no direct flight. The fastest route, via Paris, takes 13.5 hours and involves three separate takeoffs and landings.

The problems caused by an unconnected Africa are not limited to inconvenient travel schedules. Far bigger are the opportunity costs to the economies of the continent’s fifty-five nations and the continent as a whole. Trade and tourism are hindered and investment opportunities lost. And it’s not just about economics. Aviation connects people and trade. Africa would be a less fragmented continent with greater air connectivity which would help reap significant benefits for its people and economies.

The launch of the Single African Air Transport Market (SAATM) initiative by the African Union (AU) last year to open up Africa's skies and improve intra-African air connectivity is cause for optimism. Every open air service arrangement around the world has boosted traffic, lifted economies and created jobs. And we expect no less in Africa on the back of the SAATM agreement. An IATA survey in 2014 suggests that if just 12 key African countries opened their markets and increased connectivity, an extra 155,000 jobs and US$1.3 billion in annual GDP would be created in those countries.

So far 28 AU member states, representing over 80% of the current aviation market in Africa, have committed to establishing the SAATM. The region’s biggest players are throwing their weight behind the initiative. The African Union together with the African Airlines Association, the African Civil Aviation Commission and IATA recently launched a SAATM Handbook outlining the goals, objectives and economic and social benefits of SAATM implementation to encourage more states to commit. This will be followed up by an Implementation Roadmap later this year to help states implement the framework for SAATM - which covers competition, dispute settlement and consumer protection as these safeguard the efficient operation of the market.

The continent cannot take off economically while its runway is incomplete.  That runway is aviation. Greater connectivity will lead to greater prosperity. African Governments must implement SAATM, and allow their economies to fly high on the wings of aviation.