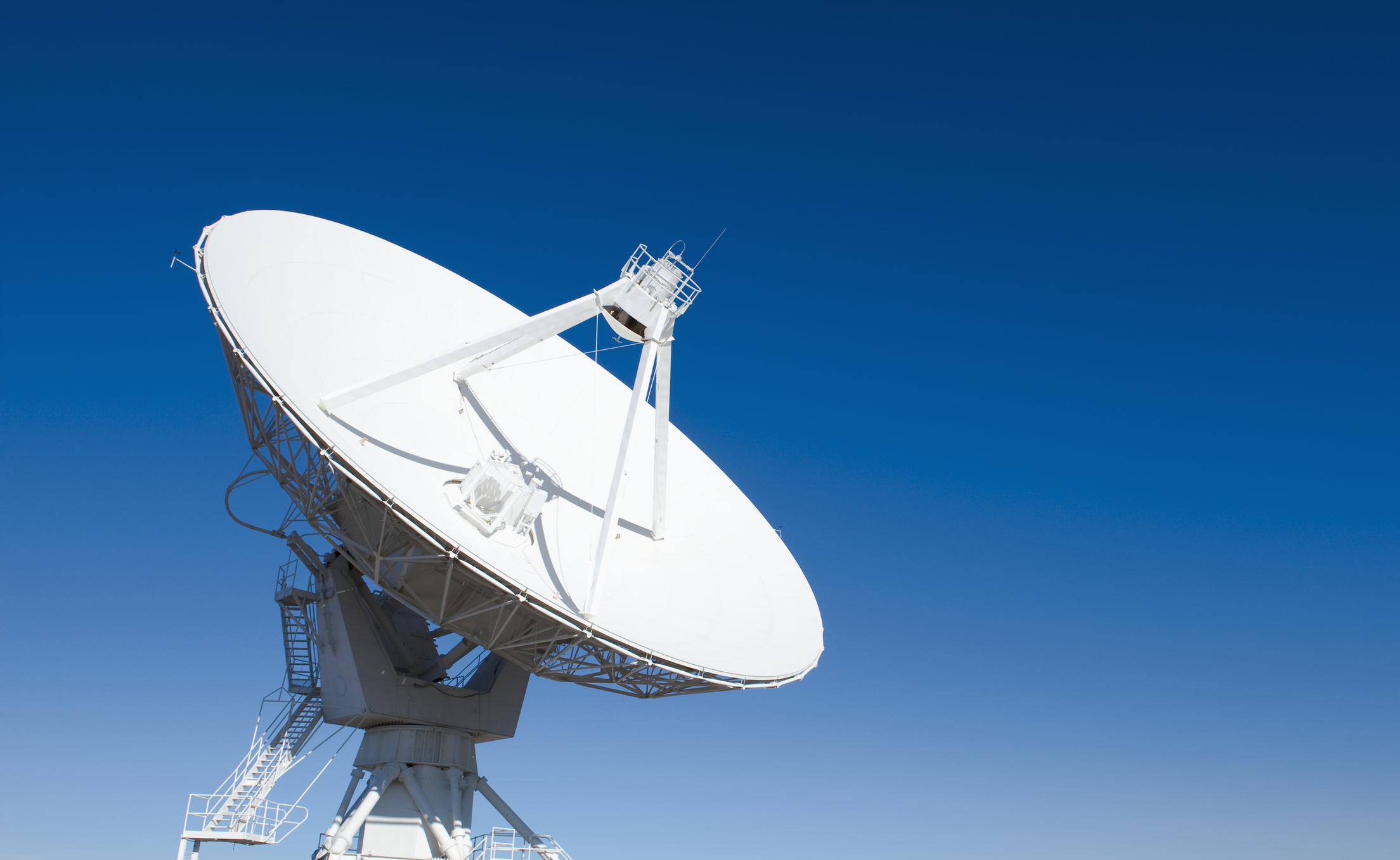 The flight operations ecosystem relies on the symbiotic relationship of all its elements working in seamless harmony to achieve sustainable and efficient air safety. Among these elements are the ones that the aircraft directly engages in like air traffic services, navigation and surveillance technologies. There are elements that, although not directly engaged by the aircraft or crew, are crucial to the harmony of the ecosystem to ensure the safe and efficient progress of a flight from pre-departure to destination. One of these crucial elements is ground communications. Ground communication is facilitated through a satellite network that carries data and voice between Air Traffic Control sectors using modern, interoperable Very Small Aperture Terminal or what is called VSAT technology.

This critical ground communication component was not always ensured across the African continent, with the region suffering crippling deficiencies in this area.  However, through a collaborative partnership between ICAO, IATA and the South African air navigation service provider, Air Traffic and Navigation Services (ATNS) two VSAT networks were established and maintained over the past 20 years to provide this service, carrying crucial coordination communication in the African region and beyond.

The Southern African Development Community (SADC) VSAT network was first established in 1998 and building on its success the North-Eastern AFI VSAT Network (NAFISAT) was established in 2007. These networks support harmonised, seamless voice and data communications between the air navigation services of the region. These networks also interface with neighbouring networks and regions, such as the AFISNET that covers west and central Africa.

In order to sustain the NAFISAT and SADC VSAT networks for all airspace users (commercial and general air transport), a “user pay principle” was put in place where a special charge is levied per flight, and for each flight information region (FIR) the aircraft crosses. The SADC VSAT and NAFISAT supervisory boards have mandated IATA and ATNS, as the network service providers, to collect these fees on the member states’ behalf.

Despite this crippling impact of the COVID-19 pandemic the SADC VSAT and NAFISAT networks have shown great resilience. The network supervisory board recently recognised the network service providers for the prudent fiscal and operational management of the networks ensuring sustainability during a challenging time. The members also recognized the networks’ continued ability to meet global best practice keeping pace with the current and future service requirements supporting the Global Air Navigation Plan (GANP) and Aviation System Block Upgrades (ASBU).

Ensuring the networks’ sustainability is imperative for maintaining safe and efficient flight operations and the coordination communication which supports it. 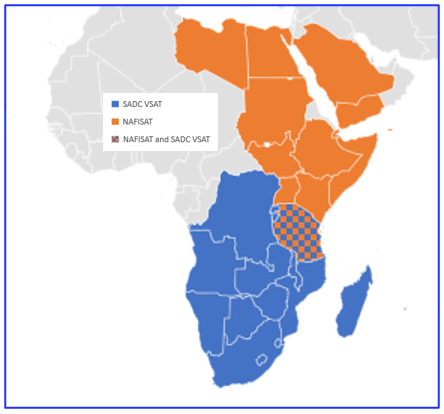