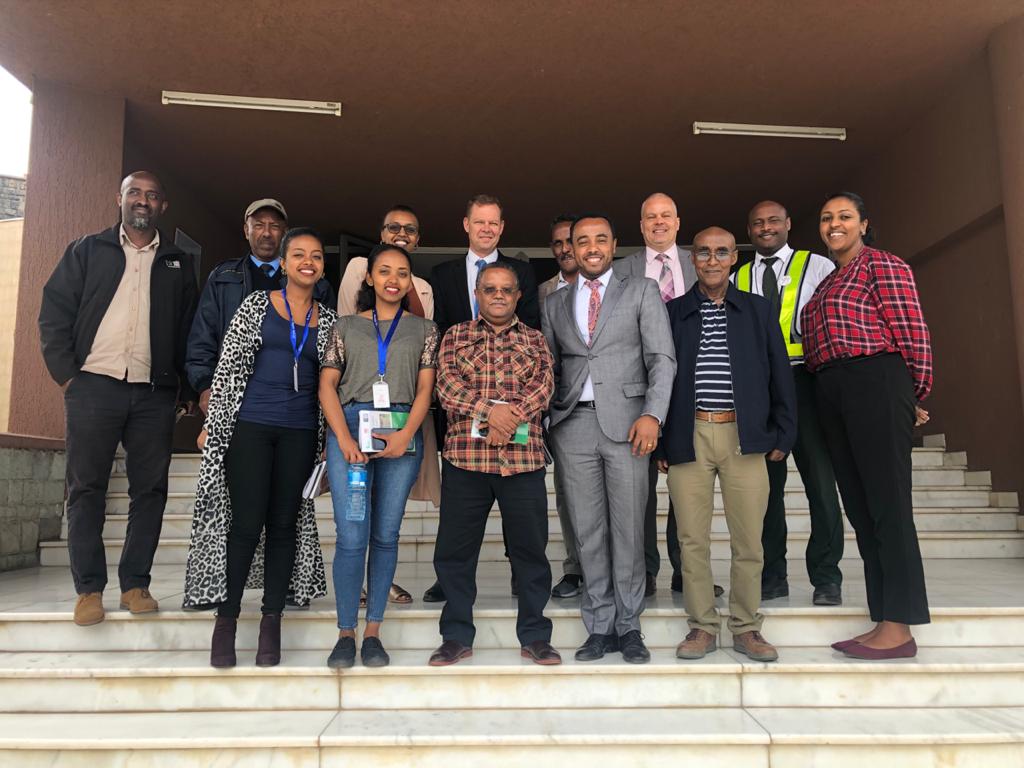 IATA in conjunction with Airport Council International (ACI) and World Customs Organization (WCO), in the context of the USAID Reducing Opportunities for Unlawful Transport of Endangered Species (ROUTES) Partnership, held a five day ‘illegal wildlife trade’ (IWT) assessment at Bole International Airport in Ethiopia from 18-22 November 2019. This was the fifth assessment project in the region and the eighth globally in support of the United for Wildlife initiative under the Buckingham Palace Declaration signed by IATA, ACI, WCO and major regional member airlines back in 2016.

Bole International Airport was chosen due to the passenger traffic originating and transiting through it as well as the number of destinations it serves in demand countries for wildlife products. The seizure database from WCO shows a considerable amount of seizures in South East Asia and China that have transited through Bole International Airport. The team was composed of four consultants from IATA regional and central team, ACI and WCO.

During the five days assessment, the team visited all areas of interest in relation to illegal wildlife trafficking at the airport and delivered a preliminary report on overall impressions, gaps and recommendations all the stakeholder involved in the assessment. Some of the findings and recommendations include issues around national legislation, awareness, human resources, operational capacity, security measures, intelligence, risk management, technology, screening processes, coordination and cooperation between agencies and stakeholders, as well as investigation of IWT cases and consequences.