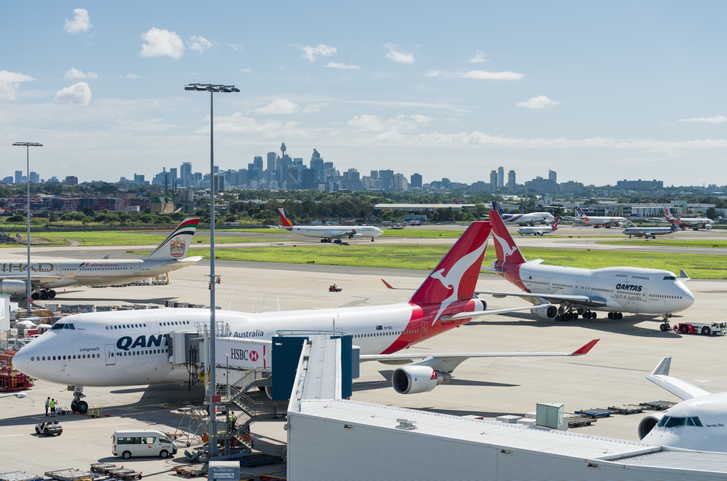 IATA is urging the Australian government to take the necessary and long overdue steps to strengthen the economic regulation of services provided by airports.

“It is a fact that the current light-handed regime of economic regulation is ineffective in protecting the interests of airlines, passengers, and the people and businesses accessing the terminal precinct. With the aviation industry being an important economic contributor, supporting over 700,000 Australian jobs, and contributing $69 billion or 5.5% of the country’s GDP, the Australian Government needs to put in place policies that support the sustainable development of the industry and its contributions to the Australian economy,” said Conrad Clifford, IATA’s Regional Vice President for Asia-Pacific.

In its submissions to the Productivity Commission (PC) Inquiry on the Economic Regulation of Airports, IATA has consistently highlighted six areas that need to be addressed:

1. The current Economic Regulatory Regime does not address or exercise remedial action where monopolistic behavior by Australian Airports is identified

IATA disagrees with the PC’s opinion that abuse of market power at the four monitored airports (Sydney, Melbourne, Brisbane, Perth) is not systematic and therefore there is no justification for a change in regulation.

The evidence of market power exists and the Australian Government should increase the level of scrutiny before reaching any final conclusions.

2. The current Monitoring Regime is not Fit-For-Purpose

3. The assertion that airlines have countervailing power at Brisbane, Melbourne, Perth and Sydney airports is incorrect

The reality is that airports can raise charges and the airline has no viable option but to accept the increase in charges. Hence a model is needed that effectively constrains airport market power and promotes the provision of efficient services.

4. The monitoring models used by the four key Australian airports with market power do not allow for appropriate comparisons to measure the performance of the airport services

In order to ensure the provision of comparable information, we need the Australian Competition and Consumer Commission (ACCC) or a suitable independent national authority that can provide definition on the rules of airports reporting financial information, which includes key pieces of information such as cost allocation.
Total charges at each of the four key Australian airports have increased over recent years, rising between 2% and 10% per year, on average. If no action is taken, airport users will be made to fork out an additional AUD 1.5 billion over the next five years in excess of current charge levels. . The Australian Government needs to address the present price monitoring framework and bring about the necessary changes to better safeguard consumers interest and the economic prosperity of Australia. Allowing the regulatory regime to remain in its current form is a disservice to consumers – inaction is simply not an option for the Australian Government.

The lack of open access to fuel infrastructure due to conflicts of interest associated with ownership by incumbent suppliers of jet fuel at key Australian airports would cost the industry between USD 70 million and USD 200 million a year.
IATA is calling for a jet fuel supply coordination forum to be incorporated into the master planning process at each of the monitored airports

6. Implement measures that will result in the efficient management of scarce airport capacity, particularly at Sydney Kingsford Smith Airport

The slot allocation and coordination process at Sydney Airport should remain aligned with the Worldwide Slots Guidelines (WSG) to ensure an efficient use of available airport capacity that promotes competition, connectivity and passenger choice.
The WSG provides the global air transport industry with a single set of guidelines for airport slot management and allocation which represent globally accepted best practice for governments and airport regulators that need to optimize scarce airport capacity.
Details of IATA’s submissions to the Productivity Commission (PC):