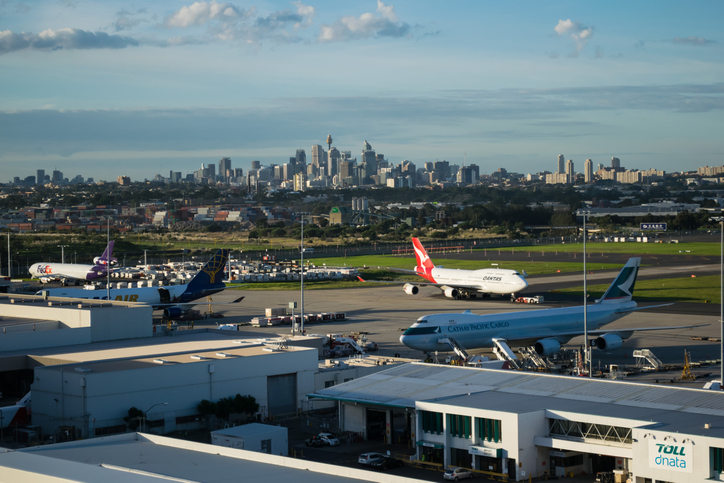 IATA is calling on the Australian Government to challenge the recommendations of the Productivity Commission’s (PC) final report that the existing regulatory regime is effective, and changes are not needed.

“The PC continues to ignore the collective views and concerns of airlines and airport users and in turn, the interests of the Australian consumer. We have consistently highlighted throughout the Inquiry period the serious concerns of airlines and that the current light-handed regime of economic regulation is ineffective in protecting the interests of airlines passengers, and the people and businesses accessing the Airport precinct,” said Matteo Zanarini, IATA’s Area Manager for the South West Pacific.

Aviation is an important economic contributor to Australia, supporting over 700,000 Australian jobs, and contributing $69 billion or 5.5% of the country’s GDP. “This faces imminent risk if the aviation sector is not supported by the right policies that facilitates the sustainable development of the industry,” said Zanarini.

IATA has identified six principle areas that need to be strongly addressed by regulators in Australia:

“The conclusion of PC’s final report is wrong. The existing regulatory regime is ineffective. Change is urgently needed. And the Australian Government needs to challenge the PC’s report and re-invigorate the consultation process with airlines and airport users,” said Zanarini.