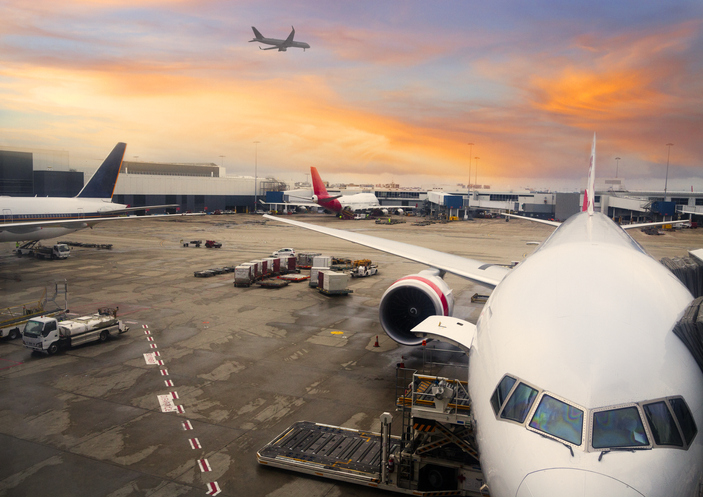 IATA urged the Productivity Commission to further assess and take a more balanced account of the evidence presented by airlines in its inquiry on economic regulation of airports.
In its response to the Australian Productivity Commission’s (PC) draft report on the Economic Regulation of Airports, IATA expressed surprise and concern that the PC found airports have not systematically exercised market power, and the existing ‘light handed’ regulatory framework is sufficient.
“The PC has rightly identified that the Australian Monitored Airports - Sydney, Melbourne, Brisbane and Perth - possess market power. There is a requirement for the PC to revisit its assessment methodology in reaching its conclusion. Specifically, there are areas where the PC should take a broader look at the performance of airports and explain on the criteria used to determine whether airports have exercised market power,” said Matteo Zanarini, IATA’s Area Manager for the South West Pacific in his opening address at the public hearing held by the PC.
IATA is recommending that the PC consider the following:
IATA urged the PC to seriously consider the need for an efficient and effective dispute resolution system as a meaningful and credible regulatory threat, and take a more consultative approach before drawing any conclusions.
“It is clear that the existing National Access Regime is unable to achieve this. And based on our experience worldwide, our view is that a progressive improvement would not be ‘interventionist’ or lead to perverse incentives to not reach agreement during the consultations,” said Zanarini. “We urge the PC to investigate such implementations around the world and determine independent, fact-based conclusions that best safeguard the interests of all parties using the airports.”
In its submission in response to the PC's initial inquiry into the Economic Regulation of Australian Airports last September, IATA called for changes to the present pricing and quality of service monitoring framework for Australian airports to address its deficiencies.