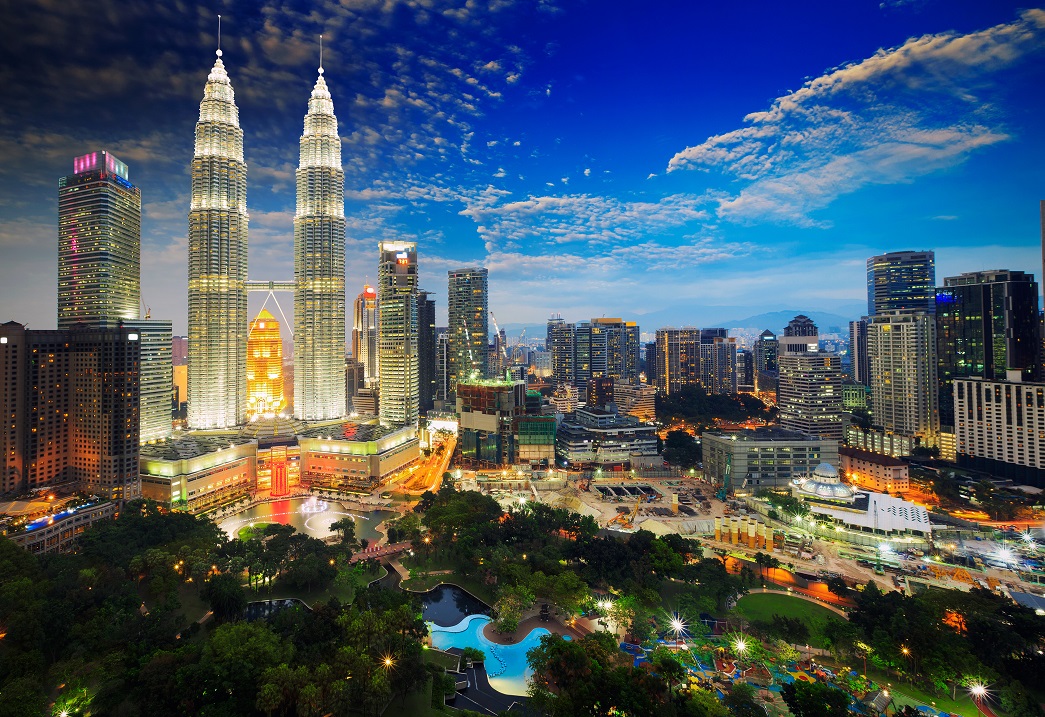 The International Air Transport Association (IATA) has expressed disappointment with the passing of the Departure Levy Bill by Malaysia’s Dewan Rakyat*, and is urging for its implementation to be reconsidered.
“The Air Passenger Departure Levy has the potential to do more harm than good to the Malaysian economy. While the intention is to raise revenue for the government in the short run, it needs to be recognized that aviation is a catalyst for economic growth, and any action that dampens the demand for travel will also hurt the industry’s economic contributions to the country,” said Conrad Clifford, IATA’s Regional Vice President for Asia-Pacific.
In 2017, Malaysia’s aviation sector supported a total of 450,000 jobs and contributed a total of US$10.1 billion to Malaysia’s Gross Domestic Product (GDP). The broader tourism sector accounted for 13.4% of total Malaysian GDP, which is significantly supported by air transport.
Based on IATA’s analysis (pdf), the introduction of the levy would reduce the number of passengers departing Malaysia by air by up to 835,000 per year, decrease the aviation sector’s GDP contribution by up to US$ 419 million and see a reduction of up to 5,300 jobs.
The imposition of the levy would also erode Malaysia’s competitiveness as a tourist destination in the region to the detriment of its economy.
The levy also contradicts accepted policies on taxation published by the International Civil Aviation Organization (ICAO). “As an ICAO Council member, Malaysia should demonstrate leadership in adhering to ICAO’s policies,’ said Clifford.
“We strongly urge the Malaysian government to reconsider the levy and abandon the plans to introduce it.” said Clifford.
* The Lower House of the Malaysian Parliament