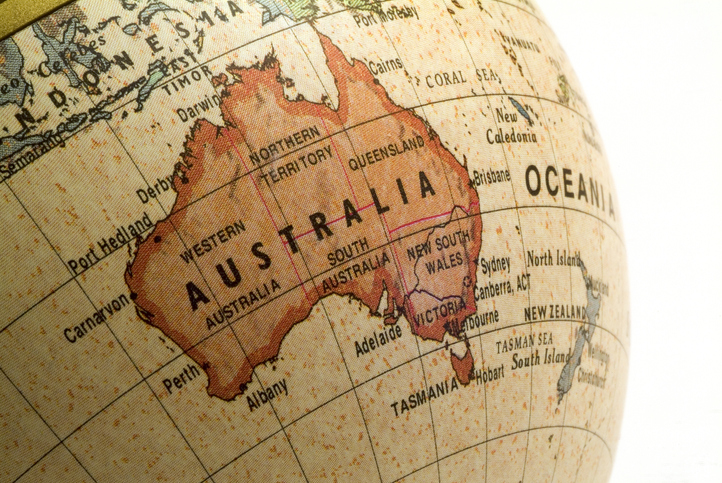 The International Air Transport Association (IATA) has welcomed Airservices Australia’s move to reduce air navigation service (ANS) charges from 1 July 2019. At the same time, IATA is disappointed that Airways New Zealand will significantly increase ANS charges, also from 1 July.
“I applaud Airservices Australia’s efforts to help airlines reduce operating costs. Not only has Airservices Australia frozen the cost of air traffic control services since 2015, they have also been able to identify productivity improvements resulting in cost savings that will now be passed on to their airline customers,” said Conrad Clifford, IATA’s Regional Vice President, Asia-Pacific. Effective from 1 July 2019, Airservices Australia will reduce ANS charges by 2%, which is an annual AU$20 million saving for the airline industry.
“At a time when airlines are facing a deteriorating business environment with rising fuel prices and a substantial weakening of world trade, every cost-saving opportunity matters,” said Clifford. In June 2019, IATA announced a downward revision of the global airline industry’s net profits to $28 billion.
“Airservices Australia is a positive example of the partnership between airlines and ANSPs. While we normally enjoy a similar relationship with Airways New Zealand, it is disappointing the considerable airline feedback provided during this pricing consultation process has been ignored, and airlines will see a cost increase in ANS charges from July,” said Clifford.
Airways New Zealand will raise ANS charges by 12.7% from 1 July 2019. Including further increases planned for 2020 and 2021, airlines will face a cumulative 21.4% increase in New Zealand’s ANS charges over the next three years.
“Airways New Zealand needs to exercise cost management discipline and conduct a forensic analysis of their cost building blocks. And then with input from stakeholders, including airlines, identify what is critically required, and what can be removed or deferred into future periods,” said Clifford. 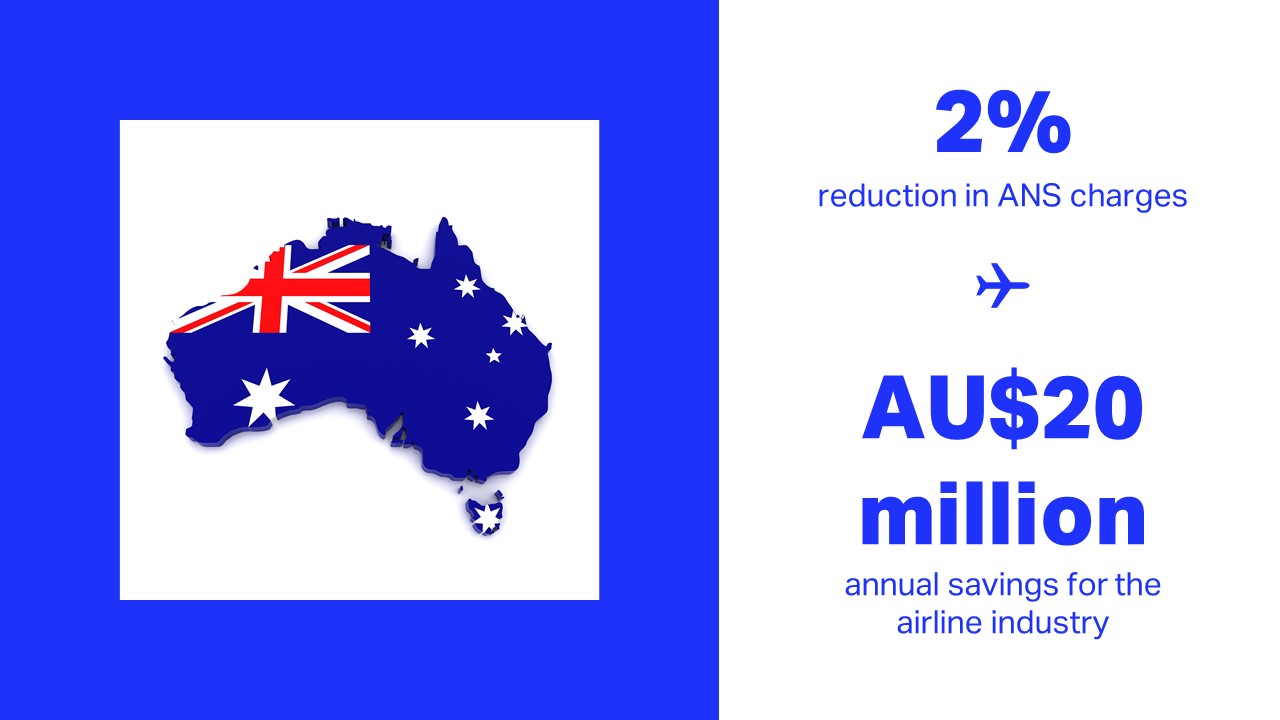 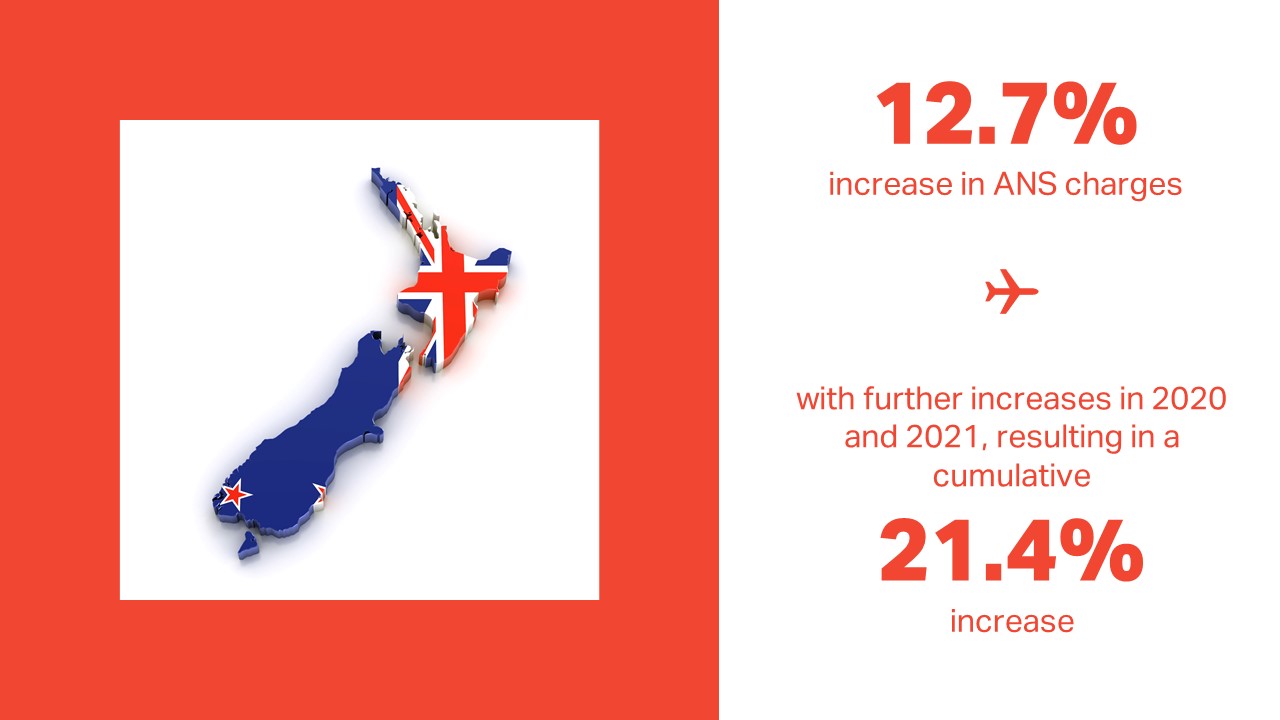