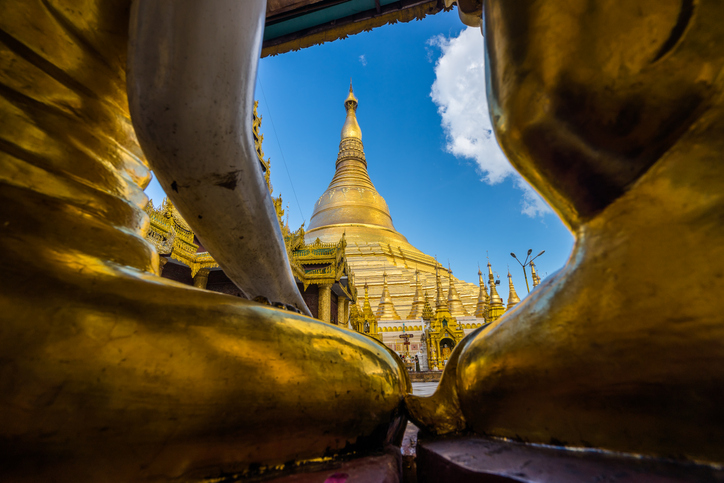 IATA has launched the Billing and Settlement Plan (BSP) in Myanmar as of 1 September 2019.
The introduction of BSP operations will ease the reporting of ticket sales and remittance for participating travel agents and settlement of their sales to airlines. Prior to the implementation of the BSP, agents had to interact directly with each of the respective airlines to report and remit their ticket sales , which is both inefficient and time-consuming. The introduction of the BSP will streamline and standardize the process and format for sales reporting and remittance by agents to the airlines.
With the BSP, both airlines and travel agents will receive only one sales report. Travel agents will only need to make one payment for all of their sales to the airlines via the BSP by a pre-determined date. Airlines will then receive one consolidated  payment from the BSP.
“Aviation is a growing sector in Myanmar. As the country continues to develop and with more international airlines operating services in Myanmar, it is timely to introduce the BSP. Not only will it bring efficiencies in the interactions between airlines and travel agents, it will also modernize and support the growth of Myanmar’s travel and tourism sector,” said Conrad Clifford, IATA’s Regional Vice President for Asia-Pacific. About 5 airlines and 12 travel agents are participating in the Myanmar BSP during the start-up phase, with more expected to join in the coming months.
“Aviation is a catalyst for social and economic development. In addition to introducing the BSP, we have also opened our first IATA office in Myanmar in April. Through this office, we hope to enhance our partnership with the various aviation stakeholders to support Myanmar’s aviation development through the implementation of global standards and industry best practices,” said Clifford. In the next 20 years, air travel in Myanmar is expected to grow by an average of 8% annually, ahead of the global average of 3.9%. By 2038, Myanmar is expected to be an air travel market of 37 million passengers, close to five times the current numbers.
Since its inception in 1971, the IATA BSPs now exist in some 180 markets serving around 400 participating airlines with an on-time settlement rate of 99.997%. In 2018, IATA’s BSPs processed $248.8 billion.