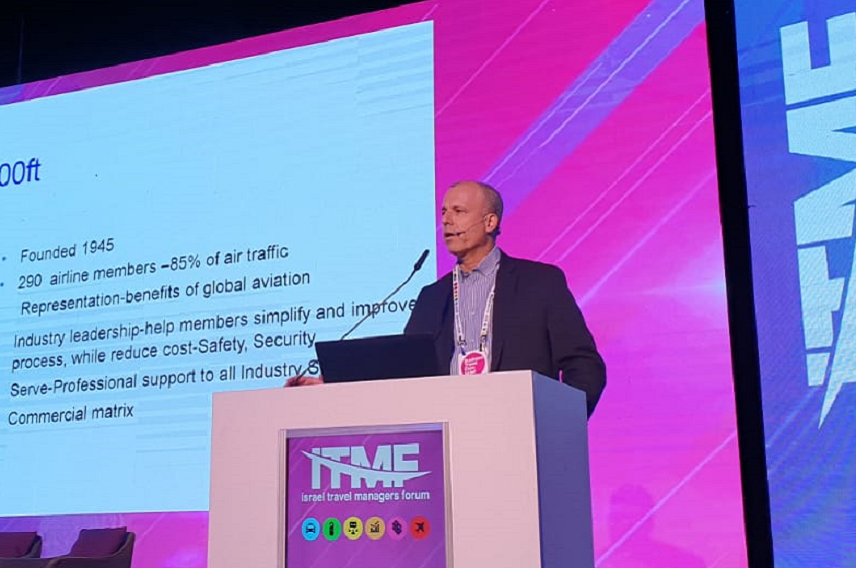 Kobi joined IATA in 2007 after working for the Israeli Ministry of Defense, as well as holding several leadership positions at EL AL in Marketing, Passenger Business, and Maintenance, serving as Vice President at Laromme Hotel Chain, Shlomo Sixt Cars, and as Country Director for Cyprus Airways. Kobi holds a Bachelor and a Masters in Business. He currently sits in Tel Aviv where he oversees all IATA activities in Israel, including handling the relationship with the country’s member airlines: EL AL, CAL, Arkia, and Israir.

Kobi in his own words:

“I am 54 and live in Tel Aviv with my wife. I love reading, and enjoy sailing and sports.“

Kobi thanks for taking the time to answer our questions, particularly in such challenging times.

Israel was one of the first countries that reacted to the Covid-19 crisis, meaning the aviation sector was hit very early on in the year. The impact on all foreign and domestic carriers has been extensive with almost a complete halt in aviation activity. Much like the situation witnessed in other countries, most airlines are in critical need of financial aid by the State (3 of the 4 carriers). To date, only Arkia and Israir have been able to secure State backing for loans from commercial banks at a level of 75%.

Regretfully, in my view, the Israeli Government does not have a clear strategy with regards to supporting the entire Israeli Aviation sector, and generally speaking the airlines have not received much support in areas such as airport charges, parking charges, deferral of payments, etc. However, the Israel Airport Authority has committed to secure the airline slots for Winter 2020.

Early into the crisis IATA approached the Minister of Transportation with a request to amend the Israeli Passenger Compensation Law. On 23 April, Israel's Government approved and forwarded for the Knesset's (Israel's Parliament) approval a provisional amendment to Israel's Aviation Services Law of 2012 regarding Flights Cancellations and Delays in view of a prolonged Covid-19 crisis and its effects on the aviation industry in general and the airlines in particular. I hope that the law to be approved will include a voucher as a form of compensation.

IATA is in close contact with all the relevant stakeholders responsible for the Israeli aviation’s restart efforts. This includes the Ministry of Health, the National Security Council, the Civil Aviation Authority, airports, and others. In early July, we can expect to see some level of aviation activity in the ‘famous’ corridors and travel bubbles between countries with similar levels of pandemic. For Israel, these countries are Greece and Cyprus. The domestic market in Israel has already started operating again, yet, due to its limited scope, it cannot sustain the industry indefinitely.

Israel is heavily dependent on its international aviation sector, which is key for its economy and development. Prior to the Covid-19 crisis, the aviation sector contributed 16 Billion USD to the Israeli economy, representing 5% of the country’s GDP, supporting directly and indirectly 180,000 jobs. I hope the new Government formed at the end of May will formulate, together with IATA and other fundamental stakeholders, a strategy that will enhance and develop the sector even more.